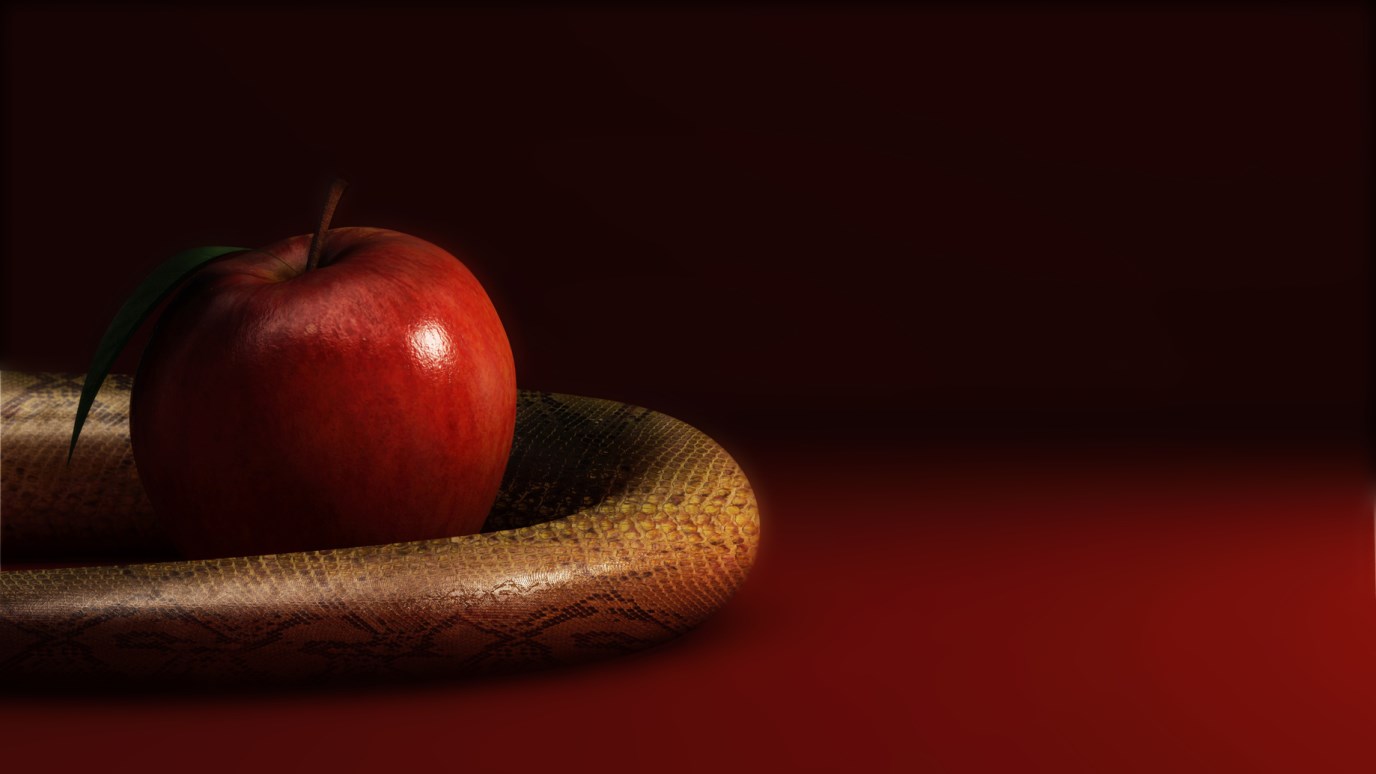 Eve’s disobedience was rooted in her unbelief, and most of the time, ours is too.

Bad, good, faithful, deceptive, nice, evil, there are all types of women represented in the Bible. We rarely hear about some of them.

I confess; I’m a control freak.  I’d rather drive than ride.  I like to pick where we’re eating, and I ask my husband to refrain from folding laundry.  He creates too many piles.  I like to control things.

Eve did too.  In her encounter with the sneaky serpent, she was quick to believe his lies because she didn’t trust God.  She believed He was holding out on her.  So, she took matters into her own hands— “So when the woman saw that the tree was good for food, and that it was a delight to the eyes, and that the tree was to be desired to make one wise, she took of its fruit and ate, and she also gave some to her husband who was with her, and he ate.” (Genesis 3:6)

Eve’s disobedience was rooted in her unbelief, and most of the time, ours is too.  We believe the lies of the world instead: “Follow your heart,” “Look out for #1,” “You deserve to be happy!”  We act as though we don’t believe God is good, and His plans are perfect.  We act like we don’t believe He wants the absolute best for us and has amazing things in store.

Then the Lord God said to the woman, “What is this that you have done?” The woman said, “The serpent deceived me, and I ate.” (Genesis 3:13)

In believing the lies of the world—which often deliver immediate gratification – we forfeit His perfect plans; we forfeit what is BEST for what is now.

Eve’s disobedience separated us from God. Jesus said in John 14:6, “ I am the way and the truth and the life. No one comes to the Father except through me.” We must submit our need to control to Jesus.

1. In what area(s) of your life are you retaining the illusion of control?

The Ability for Stability
Sheryl Brady

You and the Demons
Steve Noble