Evangelism Is Not Popular Today 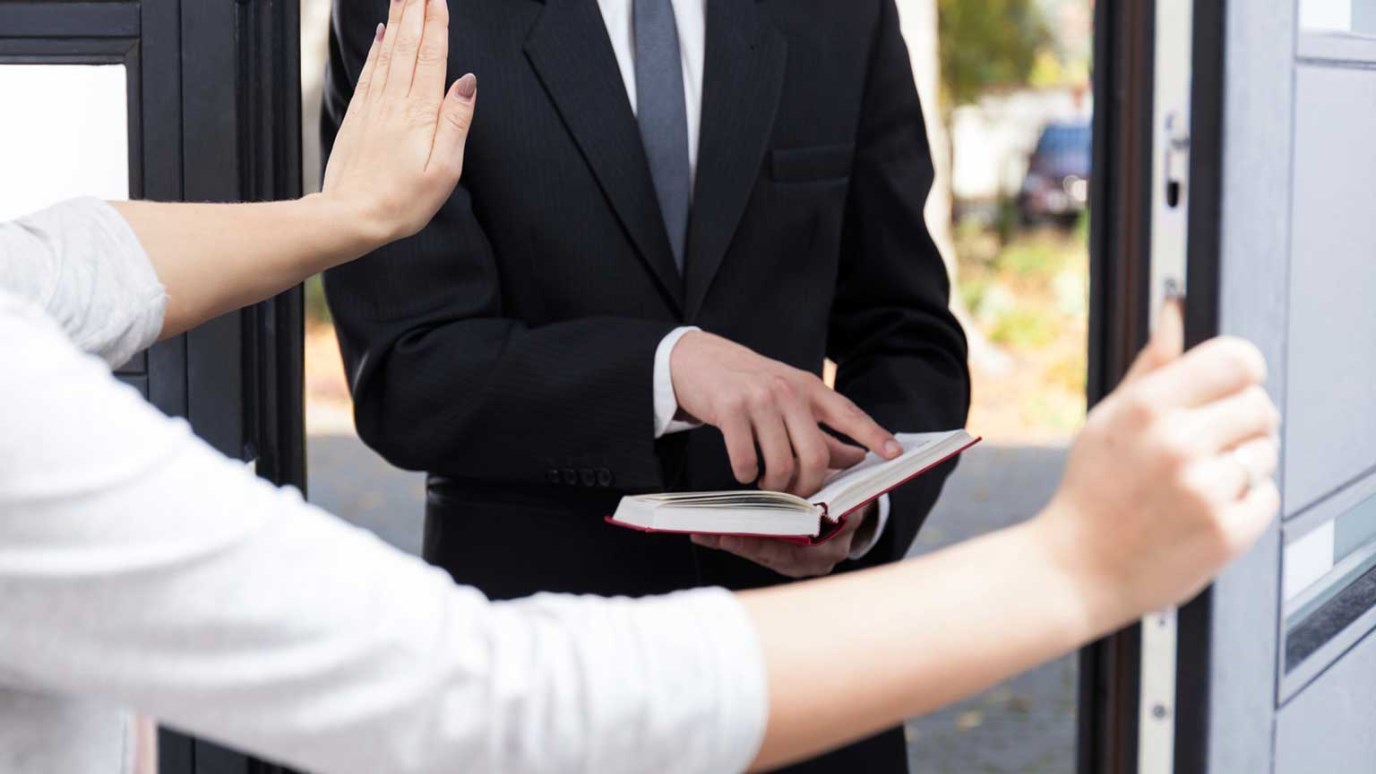 When we share the Gospel with others, it’s like we are going to someone trapped in a burning house and pulling him or her to safety. Can you think of someone who needs to hear the Gospel today?

A popular trend in the Church today is to not share your faith.

USA Today had an article about a man who described himself as a “recovering evangelist.” He said that he used to engage in what he called “bait-and-switch” methods. In other words, he would engage a person with the purpose of bringing the gospel to them, But now he has changed his approach.

Instead, he advocates “All bait, no switch, and he thinks others should, as well.” He advocates promotion by non-promotion, evangelism by attraction, goodwill mongering, or simply letting one’s life speak for itself.”

He suggests that we just “live the life,”and let the “spiritual chips fall where they will.”

The cure for cancer?

OK, let’s use an analogy to play out that scenario.

Imagine that I am a scientist (I know, not easy to do) who found out that I have cancer, so I have worked feverishly for years on a cure and have just found total success! One pill, taken one time, and the cancer is gone immediately.

So what should I do? Try to make the most money possible, and take my sweet time getting it to market? How about befriending cancer patients and never letting them know that I have been cured, only that I am a caring scientist,  never telling them about the cure, In other words, I reason that I’ll just let the “mortality chips fall where they will.”

The gospel is needed

Needless to say, that attitude would be the epitome of selfishness, even criminal. The correct answer is that you want to get this cure out to as many people as possible, as quickly as you can.

To use another example, let’s say that you were were walking down the street and you heard screams coming from someone trapped in a burning house. What would you do? Just hope someone does something, or do you take action?

When we share the gospel with others, it’s like we are going to a person who is trapped in a burning house, with only moments to live, and pulling them to safety. Scripture describes it as “Rescue others by snatching them from the flames of judgment” (Jude 1:23 NLT).

Can you think of someone who needs to hear the gospel today?

Shout It From the Housetops
Ray Comfort

What Amazes Me
Greg Laurie