Evangelism by Our Love, Lips and Life 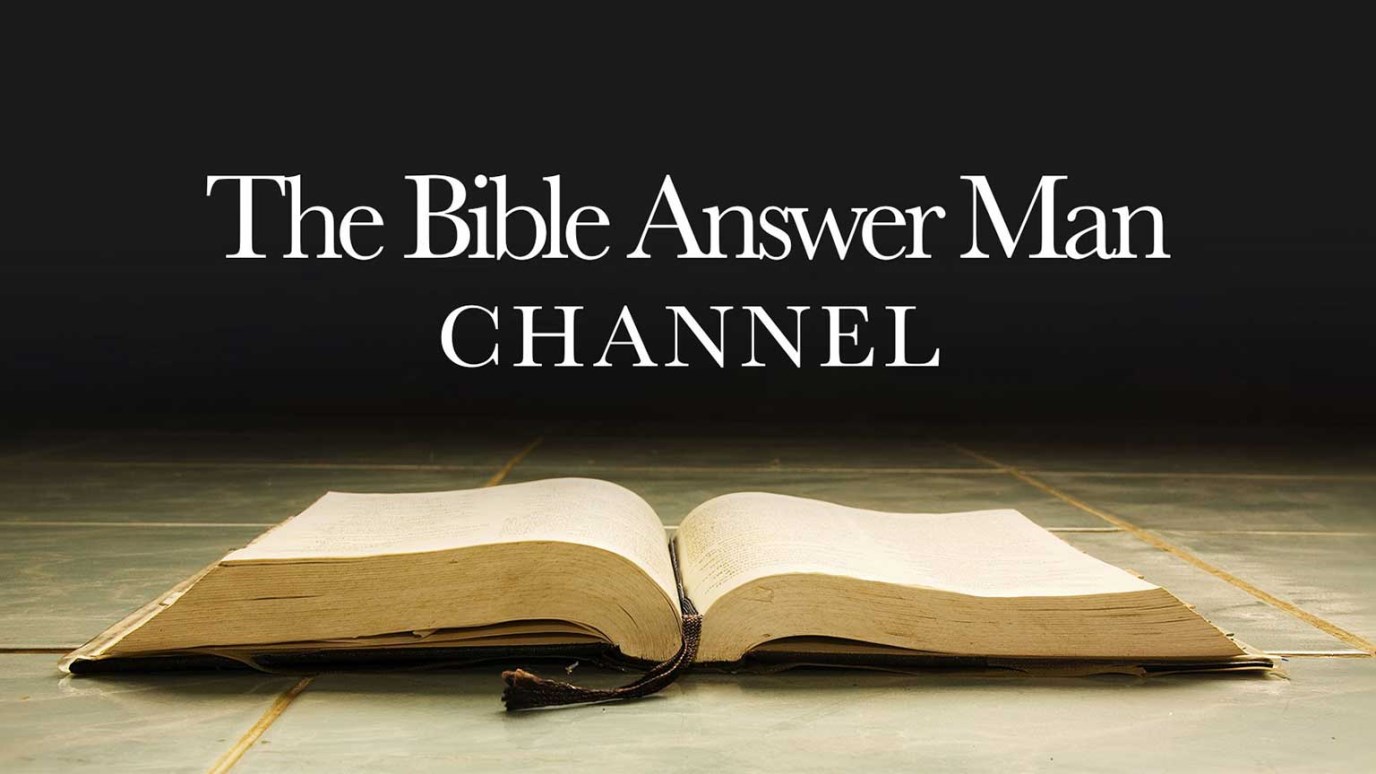 We are called to the task of making disciples through the testimony of our love, our lips and our lives.

Anybody out there remember the Great Commission? In the Great Commission, Christ called us not only to make converts but also to make disciples. A disciple is, of course, a learner and follower of Jesus Christ. We are called to the task of making disciples through the testimony of our love, our lips and our lives.

The early Christian church transformed an empire not only through the testimony of its love but also through the testimony of its lips. The book of Acts in particular tells us that on the day that Stephen was martyred “a great persecution broke out against the church in Jerusalem and all except the apostles were scattered throughout Judea and Samaria”(Acts 8:1). Those who were scattered preached the word wherever they went. I think therein lies the secret of growth in the early Christian church: every believer was a witness for Christ.

While it is true that not everyone is called to be an evangelist, everyone is called to evangelize. That’s why we here at the Christian Research Institute and Bible Answer Man radio broadcast take seriously the task of equipping for “works of service so that the body of Christ may be built up” (Eph. 4:12).

If we testify only by our lives, we’re in danger of testifying only to ourselves. On the other hand, if our lives belie the testimony of our lips, we might well be dragging the name of Christ through the mud. We have to testify both by our lives and by our lips.

It is clear to me that it is not the pastor’s calling to do the work of the ministry by himself. The pastor is called to “prepare God’s people for works of service so that the body of Christ may be built up until we all reach unity in the faith and in the knowledge of the Son of God and become mature” (Eph 4:12-13).

How to Reach a Non-Believer
Greg Laurie

Because There Is No Other Way
Luis Palau