Evaluating Your Leadership: From Progress to Progressive 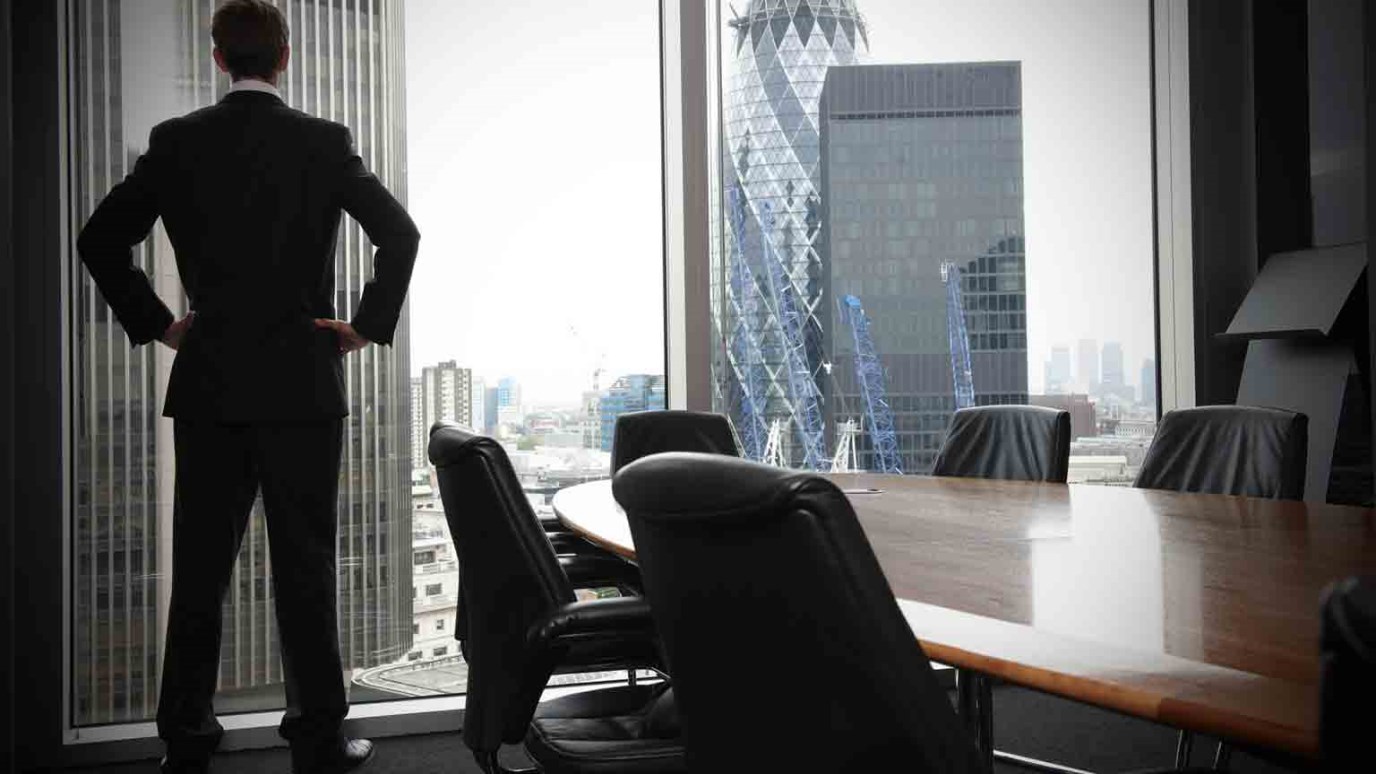 When leaders are in "me too" mode, they aren't really leading; they're simply copying. There's nothing wrong with this, but it's not real leadership.

Each of these products or services was on the cutting edge at one time.

There is a significant lesson to learn from Microsoft today. They’ve decided they need to reinvent Internet Explorer. The browser that once battled Netscape to guide people around the World Wide Web became history recently, joining flip phones, Netscape, Napster, Polaroid and AOL. A staple of the Internet for almost twenty years, Explorer will be replaced by something flashier called Project Spartan that will run on mobile phones, tablets and PCs. Wow… it’s about time.

There is a big leadership lesson we can all learn from this gigantic company, which now seems to be trying to keep up with the times. Pause and consider the beginning of Internet Explorer. Even when it debuted, it was a “Me, Too” product. Netscape Navigator was the first commercial web browser and sparked the Internet boom. Microsoft even drew the name (Explorer) from Navigator.

In discussing this topic, USA Today journalist Jessica Guynn cites futurist Paul Saffo, who said, “Explorer was never a cool brand. It’s like one step away from AOL.” Since it was able to bundle the service with it’s Windows system, however, Explorer dominated Netscape in the 1990’s. Yet despite Microsoft’s considerable power, Explorer never captured the imagination of consumers who later departed for sleeker browsers. Paul Saffo comments, “In a way, the introduction of Explorer marked the beginning of the downfall of Windows and Microsoft. It was not an attempt to innovate. It was an attempt to stay relevant… in that era, Microsoft was a fast follower: Let someone else pioneer, and then we’ll come into the market with muscle and take over. But they didn’t succeed with the Internet.”

Lesson learned: when leaders and organizations are in a “Me Too” mode, they really aren’t leading. They are copying. There’s nothing wrong with that, it’s just not leadership. It’s following someone else. It’s not innovation… it’s imitation.

Too many leaders are satisfied with “Me Too” organizations. We don’t have original thoughts, nor do we imagine we can forge the way into new territory. Even if at one point in time, the leader had energy, drive and vision, most organizations get reduced to a maintenance mindset through the aging process. We become drained of ambition, which is often replaced by the fear of uncertainty.

In reality, I believe there are three significant stages leaders find themselves in when they manage organizations, schools, or sports teams. They’re marked by three simple definitions for progress:

1. Progress for some is RETENTION. You are just trying to survive.

This is the lowest level of leadership. Perhaps your team or organization is near bankruptcy or extinction, and you are brought in to help it survive. Maintenance is the top goal, and a step in the right direction in this stage means meeting payroll, paying bills, and keeping staff. Companies like Blockbuster, Kodak, Radio Shack, Blackberry, Compaq and Aéropostale have found it difficult to navigate this stage. Making it through the week is a big deal… but that’s not the way it’s supposed to be.

2. Progress for many is RELEVANCE. You are just trying to stay competitive.

This is where Microsoft finds itself with Internet Explorer. Microsoft certainly isn’t going out of business, but some of their products and services are struggling to be relevant to our current marketplace. As a leader, you find yourself merely looking around at what others are doing. This is not a progressive way to lead. “Me too!” is not a battle cry. Once you slip into this mode, your mind can drift into scarcity-thinking rather than abundance-thinking. This is not progressive leadership.

3. Real progress is about RISK. You are pioneering the way.

This is where genuine leaders take their teams. Even though they’ve spent time in the previous stages, they enable their people to step forward and take risks, forge new territory, and “march off the map.” Others see you as leading the pack. You are viewed as a thought-leader, a risk-taker, and the one who may look silly at first, but eventually finds a method, product, or service that others copy.

Being progressive is what true leadership is about—marching off the map. This is what Alexander the Great did for his army. He not only conquered the known world, he pushed ahead into new places, forcing some of his men to become mapmakers along the way. Blue oceans. I love it. The key elements for these leaders are:

Determine what is changeable and what is timeless.

Effective organizations can distinguish between what needs to change and what is timeless. Think Classic Coke vs. the hundreds of new brands Coca Cola has introduced into the marketplace.

Differentiate between methods and mission.

H&R Block began as a financial services company for small businesses. They focused on bookkeeping but realized their tax service was what the market wanted. They never changed their mission, just a method.

Develop a risk-taking culture which isn’t afraid to make mistakes.

Watch how Apple operates. Since Steve Jobs took over his original company, they have introduced and tweaked dozens of incredible products. Often, they only improve upon a competitor’s offering and take to a new level.

So what stage are you in right now? What is your mindset?