Ethics Beyond the Ordinary 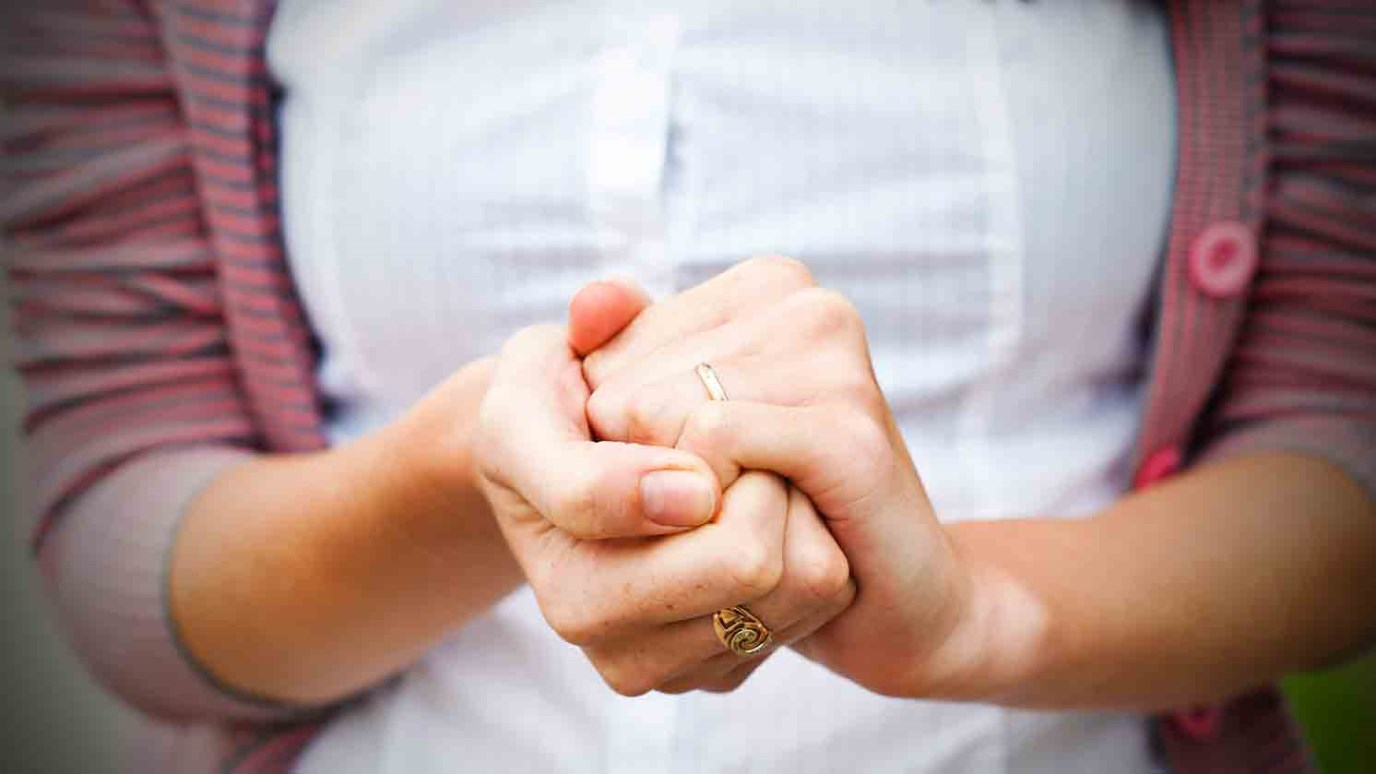 When we were God's enemies, he reconciled us by his death. The standard for his disciples is no less... love your enemies.

Lord God, You are glorious. I thank You for the hope You have placed in my heart.

Consider: "Love is holy because it is like grace--the worthiness of its object is never what really matters" (Marilynne Robinson). That's what Jesus is talking about.

This paragraph isn't about profanity. It's about speaking with power. The Jews of Jesus' day were in the habit of invoking God's name as though they were calling on him to stand behind their words. The practice had become convoluted as they used objects associated with God rather than mention his name, and the Pharisees had taken this one step further by developing rules about which formulas were binding and which weren't. Jesus had--and has--no time for this kind of sophistry. His own speech amazed people (Luke 4:22,32,36), primarily, of course, because of its content, but also because of his consummate skill in making his point. A Christian's conversation should be similarly effective; gracious and seasoned with salt, as Paul says (Col. 4:6).

This section of Jesus' sermon concludes with the ultimate challenge. The Old Testament law had limited retaliation to exacting like for like, "an eye for an eye." The restatement of that law in Leviticus presses the Israelite further: "Do not seek revenge ... but love your neighbor as yourself" (Lev. 19:18). Jesus now takes the principle further still, to the extreme. Love your enemy. Not tolerate him but love him. Or her. The Jews living under Roman rule were subject to peremptory commands by Roman soldiers. They could be dragooned into carrying baggage and would have no choice. Jesus is telling his listeners that if that happens, go twice the distance! You would do this for a friend, but for an enemy?

Impossible. Yet that is just what Jesus did for us. While we were still sinners, he died for us. When we were God's enemies, he reconciled us by his death (Rom. 5:8,10). The standard for his disciples is no less. Be perfect (complete, mature), as your heavenly Father is perfect.

What qualities ought to replace desires for revenge? In the area of loving, how would you rate yourself by the standards of Jesus? Resolve, with God's strength, to do better.

Father, help me as I seek to respond to Your love for me by loving others--even people who make my life difficult--with that same love.