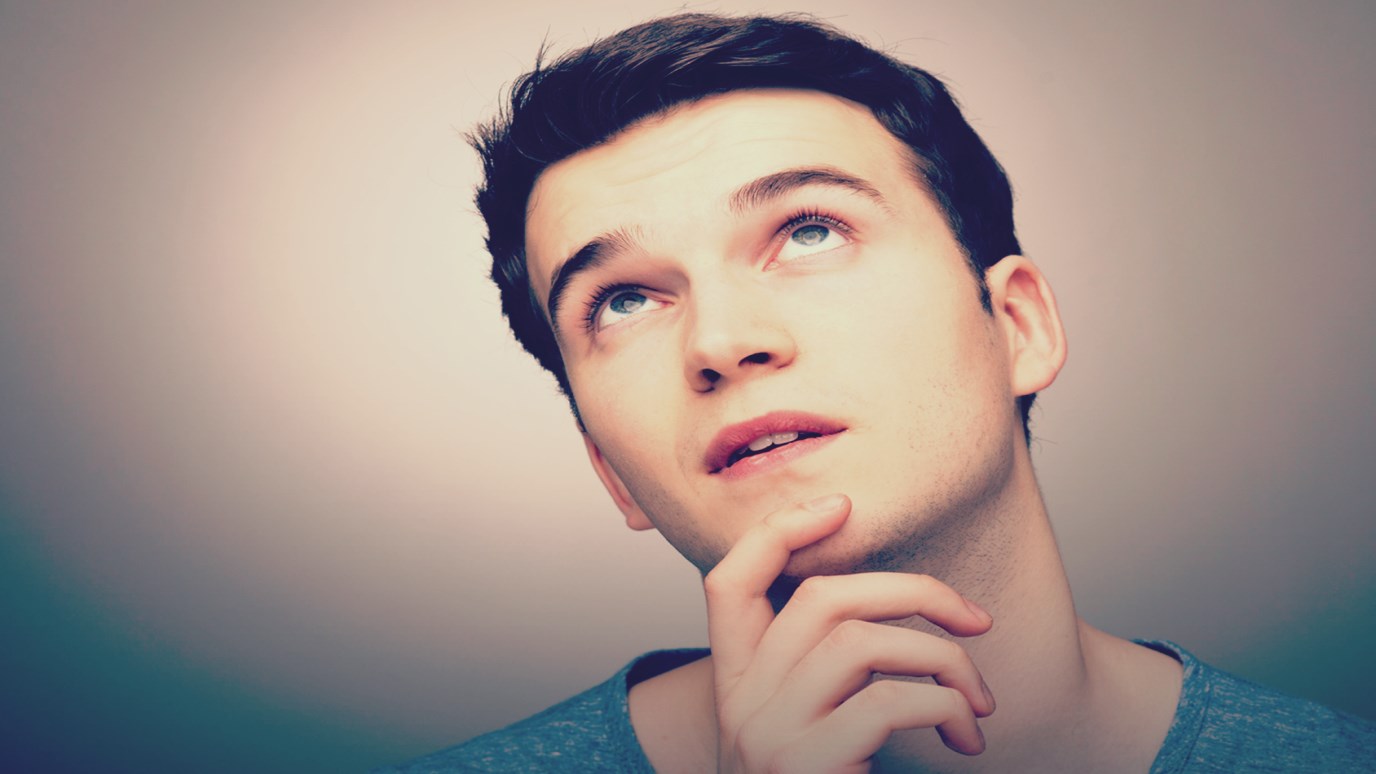 We believe in a God who is faithful and is love, but at times we wonder if he is still there.

He has cancer of the throat. Two years ago, she had a brain hemorrhage. She almost died. He’s lost 30 pounds (though he didn't have 30 pounds to lose). Unable to eat, he drinks liquid supplements to keep going, but he’s extremely exhausted, sometimes unable to function.

Unbelievably, the two continue to put together an annual writers conference. In the midst of their own struggle, they’ve refused to sit down, to focus inward. Both writers themselves, they’re still trying to help others who want to learn better how to capture life in words.

I’ve been thinking about the two of them a lot lately. Today, I’ve also thought about a writer named Ethan. Mostly, I’ve been pondering a song Ethan wrote.

To catch you up on everything that’s known about Ethan: He was a wise man and a singer who lived thousands of years ago. So here’s what brought Ethan to my attention: He wrote one song that still hasn’t gone out of print. Originally written in Hebrew, it’s been translated into English and hundreds of other languages. You probably have a copy in your home. It’s named “Psalm 89.” I read it in The Message version.

Like my two friends, Ethan believed in the God he called “my Father,” “God of the Angel Armies” and “my Rock of Salvation.” Ethan set out to sing a song to this God.

As songs go, it’s long. It’s also wonderful, in part because it takes us where we least expect it to go. “Your love, God, is my song, and I’ll sing it!” Ethan begins. “I’m forever telling everyone how faithful you are.”

For nearly three-fourths of his song, Ethan continues saying good things about God. In particular, he keeps pointing out God’s love and faithfulness: “Your love has always been our lives’ foundation, your fidelity has been the roof over our world” (v. 2), Ethan declares.

Some people today would applaud that final stanza–but lop off everything that goes before it. Looking at life, they’ve decided God doesn’t exist or, if he does, he isn’t a God of faithfulness and love.

Others of us, wanting poetry that inspires, would feel much more comfortable if Ethan’s poem ended in the middle. At the very least, we’d rearrange the song, putting the last stanza earlier, so that the crisis goes hand-in-hand with a happy-ever-after ending.

Yet, Ethan didn’t quit writing when his thoughts about God contained more questions than answers. Nor did he throw away his words of faith on expressing thoughts that seemed to contradict them. Instead, standing in the midst of crisis, Ethan wrote the whole song.

What’s more, when God heard Ethan’s song, he didn’t feel threatened. He didn’t get angry. He didn’t scold. He said, “Put that song in my Book. A lot more people will want to sing it.”

My two friends are probably singing Ethan’s song about now. They still believe in a God who is faithful, a God who is love. But they must sometimes wonder where he went.