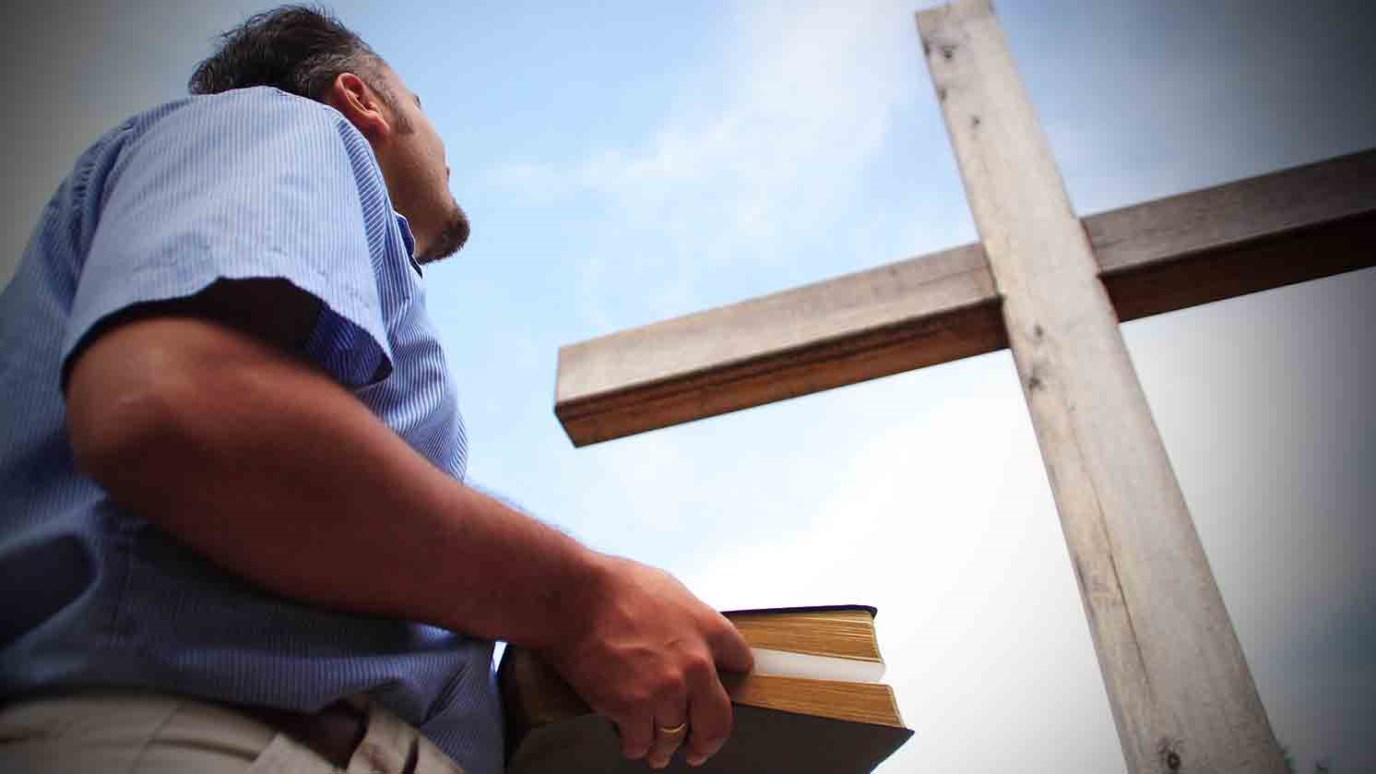 The cross happened over 2,000 years ago and what happened there covers every sin . . . before and after.

A letter to a man questioning his salvation near the end of his life . . .

When you were a young boy, you "asked Jesus into your heart" and you were baptized. It was a childhood faith, not well informed but faith all the same. (Nobody can be well informed about such things at a young age) But Jesus said "blind faith" is what it takes. He said, “Unless you become like a child, you can’t experience the Kingdom of Heaven.”

Your profession of faith created a covenant relationship between you and God. A covenant that God made. By definition, God cannot and will not break a covenant. It’s "one-way," meaning He decided to make it and He doesn’t ever back away, no matter what you say or do. A good example of a God covenant is the one He made after the Great Flood. He covenanted that the world would never again be destroyed by water. He created the rainbow as a symbol to remind us of that one-way covenant. We hear all about global warming but I haven’t heard a single fear expressed about another global flood, have you? I know that’s illogical, but most things about God are illogical. That’s why it’s called faith.

I can’t explain why you were invited into this unbreakable relationship, but you were. It’s not fair you were told about Jesus while lots of others aren’t, but it doesn’t matter. It’s important to remember this covenant isn’t a two-way deal. Its validity is not dependent on you. It’s a one-way deal, extended from God to you. And you accepted it . . . you accepted Him way back then. He’s got your soul and He’s had it all this time. Remember the father of the prodigal son? He gave his son free will . . . freedom to love and serve and freedom to run off and waste his inheritance. When his boy came back, he was there . . . excited . . . he even threw a party for him.  God has never let go of you and He never will. Illogical? Yes. True? Yes. Meaningful? Absolutely.

This means that when you were a young boy, God "adopted" you into His family. Just like in our legal system, that adoption is permanent. You can’t be un-adopted, no matter what you say or how hard you try. Just as you were born into your family and will always be a member of it, you were born again into God’s family and you will always be God’s son.

Looking back on my life, I have many regrets. Things I wish I’d done, things I wish I hadn’t done, things I wish I’d done better. But what I know, and what I want you to know, is none of that matters! The cross happened over 2,000 years ago and what happened there covers every sin . . . before and after. When you started to believe in Jesus all those years ago, you got the benefit of His payment for your sins . . . all of them, past, present, and future. When He took all that punishment, He took it for the soldiers who were killing Him right then and there. He took it for the crooks crucified on crosses beside him, promising one of them, “Today, you will be with me in Paradise.” Think about that. This thief, who probably did nothing good his whole life, is forgiven in a moment and goes to heaven. Totally unearned, yet totally true. That’s what I hang my hat on . . . if Jesus’ forgiveness applies to that thief, to the soldiers who crucified Him, and to everyone else who believes in Him, why not me? No matter what your behavior, why not you?

Just something to think about,
Your Brother

What Do We Do Now?
Andrew Schwab
Have you ever asked, "Why, God?"
Emily Manke
Follow Us
Grow Daily with Unlimited Content
Uninterrupted Ad-Free Experience
Watch a Christian or Family Movie Every Month for Free
Early and Exclusive Access to Christian Resources
Feel the Heart of Worship with Weekly Worship Radio
Become a Member
No Thanks