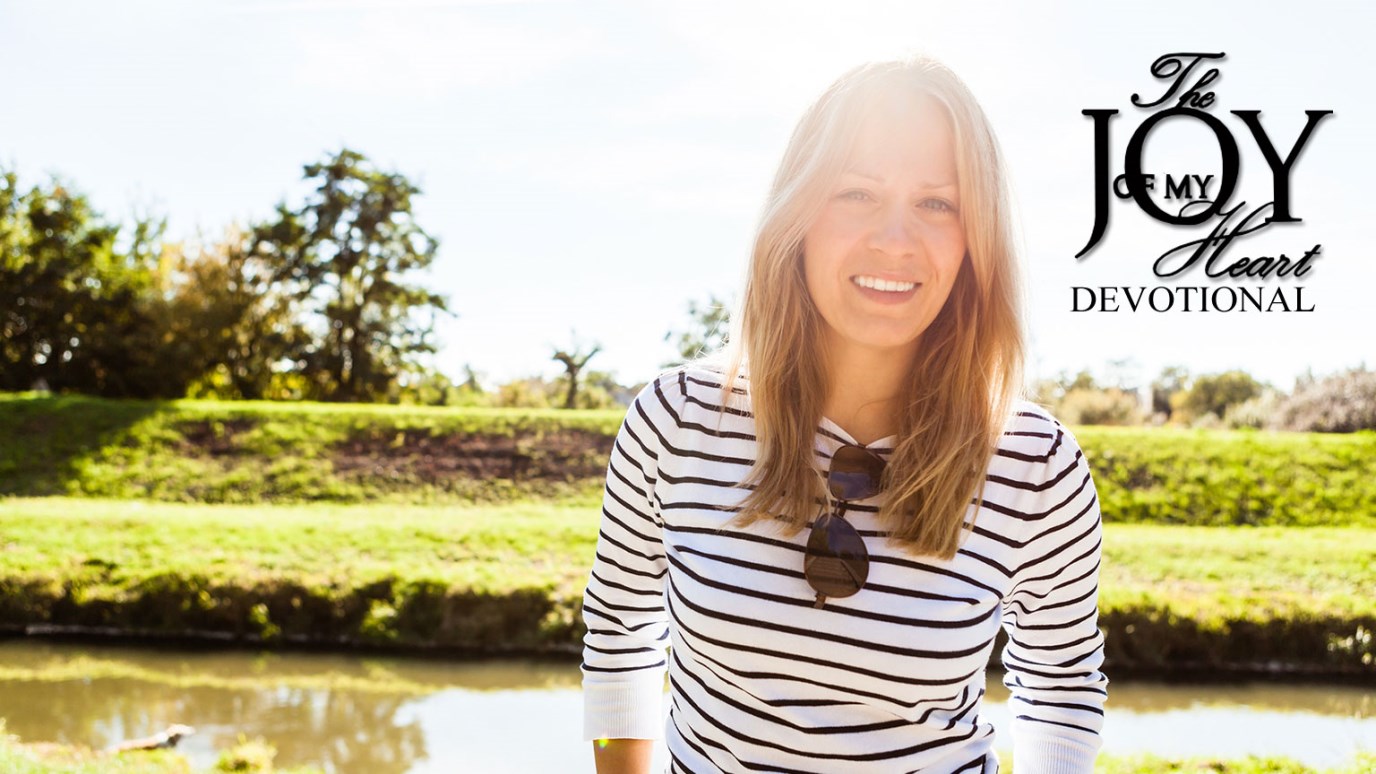 In this passage, we see in the story of Abraham that when the Lord called him, without hesitation, he responded. This act of faith is how his family became the chosen nation of Israel.

By faith Abraham, when called to go to a place he would later receive as his inheritance, obeyed and went.

“So Abram left, as the Lord had told him; . . . Abram was seventy-five years old when he set out” (Gen. 12:4, NIV). There is no record of any hesitation, fears, or even tears! It was as though Abraham had been waiting all his life for the call from God, and when he received it, he responded immediately with steadfast faith, and hope.

Through Abraham, God began the long process of accomplishing His plan to provide the Redeemer Who would take away man’s sin and bring him back into a right relationship with his Creator. Abraham’s family became the chosen nation of Israel that provided the audiovisual aid of the sacrifices and ceremonies that pictured for the world God’s terms for man to have a right relationship with Himself. It was also Abraham’s descendants who recorded the revelation of God through the written prophecy, history, biography, and poetry that we call the Bible. And it was Abraham’s descendants who provided the human lineage for Jesus Christ.