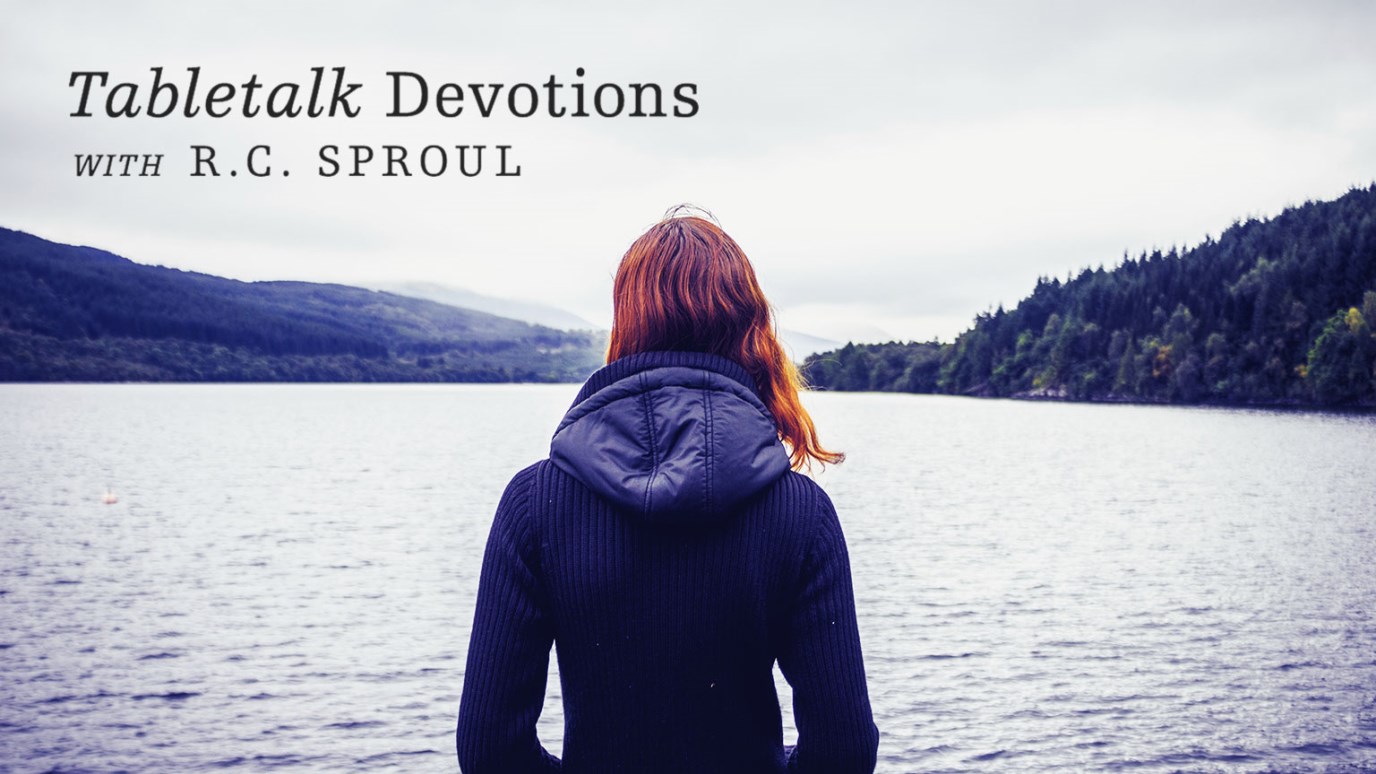 R.C. Sproul investigates what it means to rest secure in Christ.

Some people within the church community think resting secure in the Lord is impossible. They interpret the Scriptures as saying that a Christian cannot have the kind of eternal security that many denominations assert in their doctrinal statements of faith. And even those Christians who theologically hold to a doctrine of eternal security struggle to live by it on a daily basis.

A common question in Christian circles is, “Is a person’s salvation guaranteed or can it be lost?” There have been great controversies in the Christian church concerning the answer to this question. It was one of the issues between the Roman Catholics and the Reformers during the Reformation. The Reformers taught that sinners are justified by faith in Jesus Christ and, therefore, their salvation is secure in Him. Once they have been called by the Holy Spirit, justified in Christ, and adopted into the family of God, they cannot fall away, for the Scripture says that nothing “shall be able to separate us from the love of God... in Christ” and no one can snatch the elect from God’s hand. He who began a good work in us will bring it to completion.

Contrary to this position, the Roman Catholics argued that a person cannot have the kind of eternal security described by the Reformers. The Catholic Church rejected the doctrine of the perseverance of the saints, maintaining that someone who has been renewed by the Spirit can fall from grace and lose his salvation. It cited passages such as that in Hebrews 6, which says that those who have become partakers of the Holy Spirit and then turn away from the faith cannot be brought back to repentance. According to the Roman Church, only those who are truly holy can be saved, and any mortal sins that are committed from the time of baptism until death, if they go without confession and penance, can be the occasion of lost salvation.

Others besides the Catholics have argued against the Reformed position on the perseverance of the saints. The Remonstrants in Holland disagreed with Calvin’s assertions concerning eternal security, and many groups in Protestant circles still reject this doctrine.

Do you question whether you can lose your salvation? Do you wonder whether your profession of faith is sincere? Have you struggled with doubt much of your Christian life? If so, spend some time in prayer today, asking God to help you see and know the truth about your salvation.

Mark of the Beast
Hank Hanegraaff

Never-Ending, Happy Ending
JR Vassar
Follow Us
Grow Daily with Unlimited Content
Uninterrupted Ad-Free Experience
Watch a Christian or Family Movie Every Month for Free
Early and Exclusive Access to Christian Resources
Feel the Heart of Worship with Weekly Worship Radio
Become a Member
No Thanks