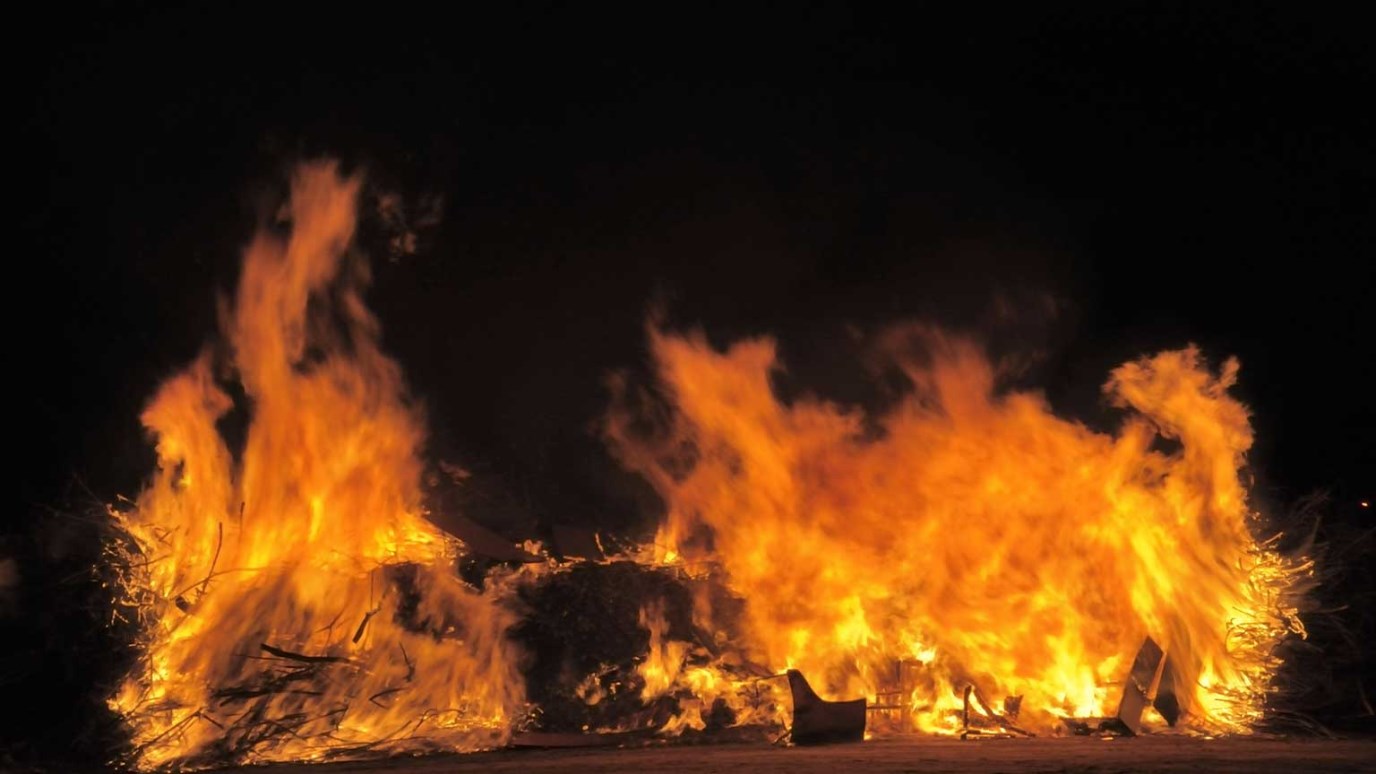 “How can a loving God send people to Hell forever and ever?” Is Hell really everlasting, or will it eventually “freeze over?”

ETERNAL PUNISHMENT- Introduction
“How can a loving God send people to hell forever and ever?” Is hell really everlasting, or will it eventually “freeze over?”

ETERNAL PUNISHMENT- Annihilationism
You’d expect cultists to annihilate the concept of hell, but today, more and more evangelical Christians are buying into this idea of annihilation as well. Rather than believe that unbelievers are going to suffer forever and ever, they claim a just God would never allow infinite suffering for finite sin. But for this argument to be consistent, we would be forced to say that God shouldn’t extend eternal bliss to finite creatures. See this argument is self-defeating because annihilationism teaches that finite wrongdoers will be zapped into unconscious oblivion for an infinite amount of time.

ETERNAL PUNISHMENT- Sins are Minimized
Let me also add this, if there were no hell, the atrocity of sins against the very character of God would be minimized. And in light of crimes committed by Nazi war criminals and things like that, the horror of eternal, conscious punishment may not be so inconceivable after all.

ETERNAL PUNISHMENT- Scriptural Support?
Annihilationists try to use Scriptures like Malachi 4:1 and Matthew 10:28 to argue for extinction rather than everlasting punishment. But the consummation of evildoers, which is spoken of in these passages, does not at all infer extinction. Rather, it clearly means that evildoers will undergo conscious destruction forever (Mark 9:42-48; Luke 16:19-31; 2 Thes. 1:8,9; Jude 7-13; Rev. 14:9-11).

ETERNAL PUNISHMENT- Conclusion
Remember, a text without a context is a pretext. So let’s look at the clear context of Scripture — passages like Matthew 25:41,46 and Rev. 20. Here we see without equivocation that the Bibles states hell is both conscious and never ending. Like the anti-Christ and the false prophet, evildoers will be tormented “forever and ever.” The bottom line is this, since the Bible confirms that hell is forever, we ought to confirm that hell is forever as well.On the annihilation of hell, that’s the CRI Perspective.

A Bible Study Plan That Works: Focus on the Big Picture
Sean McDowell

10 Things I Wish Everyone Knew About the Bible
OnFaith