Eternal Destinies are at Stake 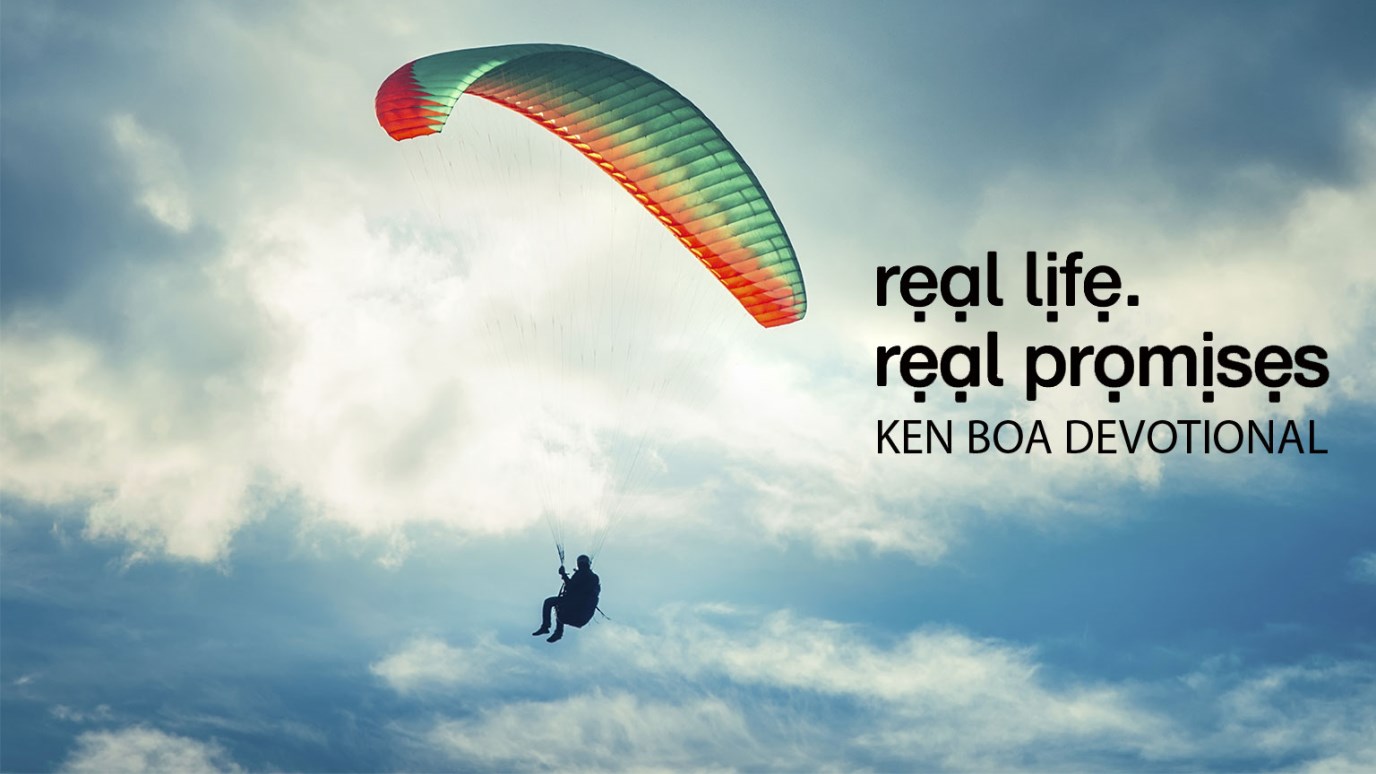 The stakes associated with the message we share are high, for they involve nothing less than people’s eternal destiny.


God so loved the world that He gave His only begotten Son,
that whoever believes in Him should not perish but have eternal life.
For God did not send His Son into the world to condemn the world,
but to save the world through Him (John 3:16-17).
The harvest is plentiful, but the workers are few.
Therefore, ask the Lord of the harvest
to send out workers into His harvest (Matthew 9:37-38; Luke 10:2).

I like to tell the tale of the airplane that had four people and only three parachutes. There was the pilot, a genius, a minister, and a Boy Scout. When the engine caught fire and the plane began to go down, the pilot ran out, grabbed one of the parachutes, and bailed out. The genius stood up and said, “I am the world’s smartest man!  The world needs what I have to offer.” He grabbed one and jumped out, leaving the minister and the scout. The minister told the boy, “Your whole life is before you—take the last parachute.” The scout answered, “Don’t sweat it, mister—the world’s smartest man just bailed out with my backpack!” In a very real sense, the world is going down in flames, and people are putting their hope in the backpacks of works, merit, possessions, position, and power. But the gospel tells that the only true parachute is Jesus Christ.

We need to remember what is at stake. “He who has the Son has the life; he who does not have the Son of God does not have the life” (1 John 5:12).  The stakes associated with the message we share are high, for they involve nothing less than people’s eternal destiny.

Lord, Speak to Me
Lenae Bulthuis

The Colors of God's Grace
Dr. Ralph Douglas West
Follow Us
Grow Daily with Unlimited Content
Uninterrupted Ad-Free Experience
Watch a Christian or Family Movie Every Month for Free
Early and Exclusive Access to Christian Resources
Feel the Heart of Worship with Weekly Worship Radio
Become a Member
No Thanks