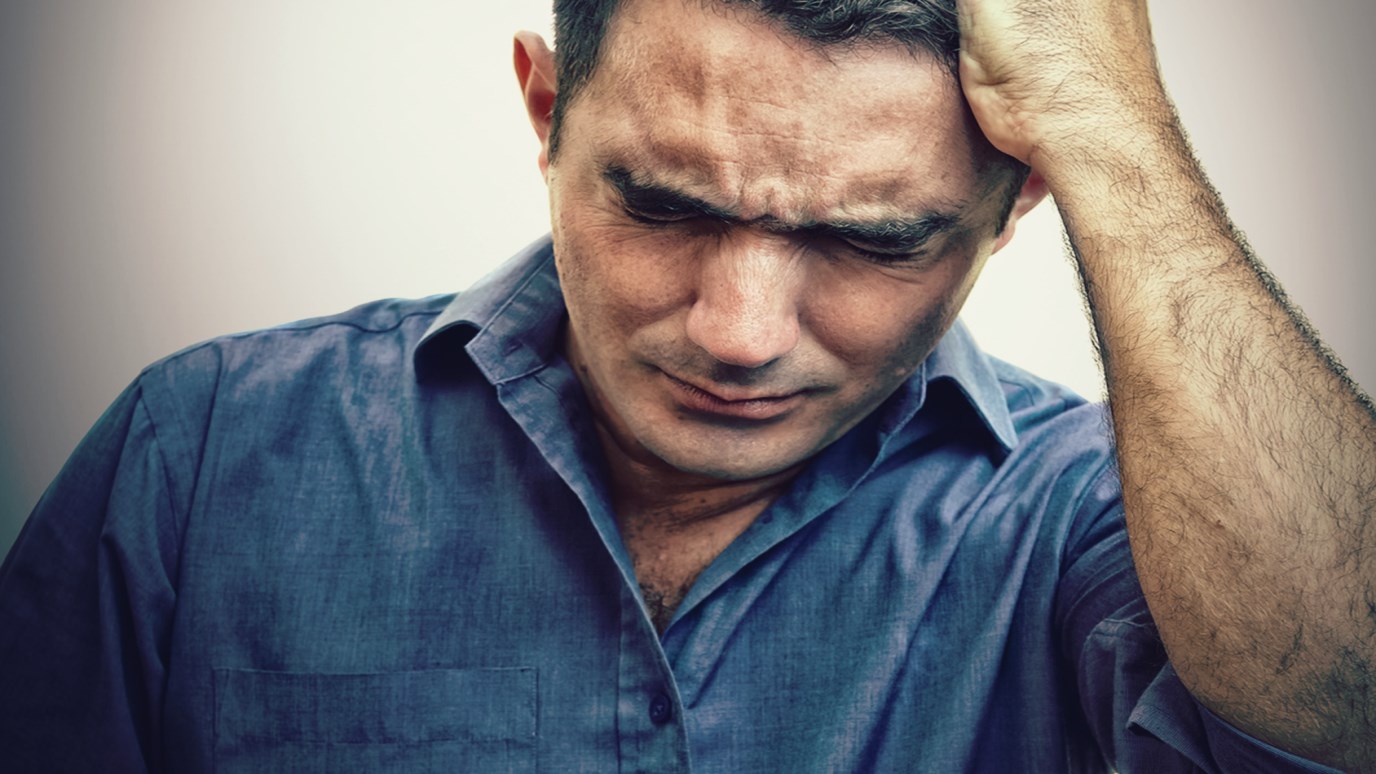 In the form of a tired traveler, Christ came to show us how to live. As a stranger in a foreign land, salvation came searching for all who found themselves estranged.

In the eyes of an eight year old, the most wonderful thing about Lake Michigan was grandpa’s boat. Sailing was a hobby of his and I was a glad participant. A particularly rare treat was spending the night on the boat, gently being rocked to sleep by the bobbing waves and steady clanking of metal against mast. My grandpa tried to show me the Milky Way, directing my eyes by way of the North Star. He told us the meaning of the boat’s name, a word that sounded funny at the time. “Nomad,” he said, “is the word for a wanderer, a drifting, homeless traveler.” Feeling like the darkened sky could swallow me up in seconds, under the stars, I felt the same.

One of the things I am comforted by in the Christian religion is the insistence that I am a wanderer, a stranger in a foreign land. “Hear my prayer, O LORD,” pleads the psalmist, “and give ear to my cry; do not hold your peace at my tears. For I am your passing guest, an alien, like all my forebears.” In the book of Hebrews, amongst the testimonies of those who have lived and died, we are told that besides having in common a life of faith, these men and women had in common the suspicion that they were people living as aliens, journeying toward home. “All these died in faith without having received the promises, but from a distance they saw and greeted them. They confessed that they were strangers and foreigners on the earth.”(1)

In his book Reaching Out, author Henri Nouwen defines a stranger as someone who is “estranged from their own past, culture and country, from their neighbors, friends and family, from their deepest self and from God.”(2) There are perhaps few of us who cannot find ourselves within that definition in some way each day. At the sound of breaking news and in the silence of anguished prayer, there is a sense of alienation that wells up within us. Longing for promises in the distance, we wait estranged by the hope that all is not as it will be.

Along the road to Emmaus, Jesus walked with two of his disciples who did not recognize him. On their way, the disciples talked about the events that gripped them with confusion and sorrow: their crucified leader, their lost hope, and rumors of an empty tomb. The one who traveled with them talked about the Scriptures, explaining events and promises down the centuries from Moses to the prophets. When they arrived, they invited him in to have a meal with them, and as he broke the bread, their eyes were opened:  This stranger who walked with them was the one they knew.

On the journey towards home, there are always parts of ourselves that wander off with guilt or resentment, or get stuck somewhere on a tangent. But there is a great difference between wandering like a nomadic soul and walking as a stranger aware that going home is a lifelong journey walked in thankful awareness of life with the Spirit. Often we are aware how long is the journey and how trying the conversations that must be had along the way. But we may find ourselves encouraged by fellow strangers in our midst. In the form of a tired traveler, Christ came to show us how to live. As a stranger in a foreign land, salvation came searching for all who find themselves estranged.