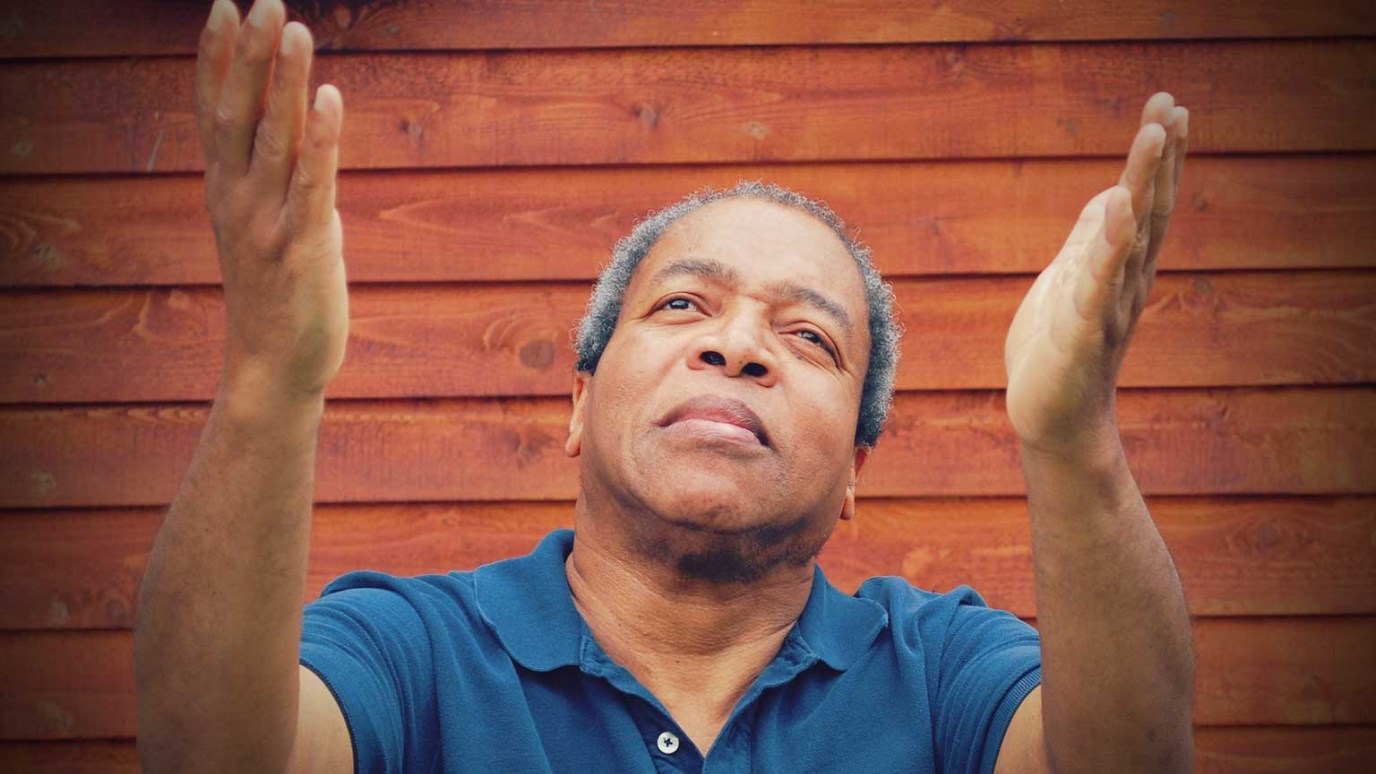 We who claim Christ as Savior must be certain that we are not doing so merely in order to garner blessings, both present and future, from Him.

“So when Esau saw that the Canaanite women did not please Isaac his father, Esau went to Ishmael and took as his wife, besides the wives he had, Mahalath the daughter of Ishmael, Abraham’s son, the sister of Nebaioth” (Gen. 28:8–9).

There was once a man named Joe who, after graduating from college, thought it wise to join the neighborhood church. This was not the first church of which Joe had been a member; his devout parents made sure he attended worship every Sunday when he was growing up. He stayed away from the church during college, but he felt the right thing to do as an adult was to belong to a local congregation.

As the owner of a small business, Joe found many customers in his church, and his company thrived. His industrious nature was respected by all, and he was soon ordained as an elder. Because of his ability to raise money for the building fund, most people overlooked his known proclivity for emotionally abusing his family, as well as his tendency to gossip and thereby undermine anyone who opposed him. Needless to say, Joe, just like others whose profession is insincere, was surprised that God found his faith lacking after he died.

Joe was not the first to seek the covenant’s benefits without seeking the covenant’s Lord. His story is similar to our lesson today: Esau seeks the goodwill of his father through marriage. Jealous of the blessing Isaac gave to Jacob (Gen. 27:41) and blinded to his sinful forfeiture of the divine birthright (25:29–34), Esau marries a woman more pleasing to his parents in an attempt to gain their favor. But Esau is not motivated by godly sorrow for rejecting his status and thus the One who is the ultimate source of that status. Esau’s disdain for his father’s God is plain both in the narrative’s emphasis on his desire to gain a blessing without repentance (28:6) and his marriage to an Ishmaelite (v. 9; see also 16:11–12; 21:10). As Matthew Henry writes, Esau married “only to please his father, not to please God. He rested in a partial reformation.”

We who claim Christ as Savior must be certain that we are not doing so merely in order to garner blessings, both present and future, from Him. While it is not entirely wrong to seek a reward, we serve Jesus primarily because He is worthy and has a just claim on our lives. If we seek covenant benefits without true submission to the covenant Lord, we may end up rejecting Him altogether (Heb. 6:4–8).

John Calvin writes: “Since it is a disease inherent in the human race, willingly to attempt to deceive God by some fictitious pretext, let us know that we do nothing effectually, until we tear up our sins by the roots, and thoroughly devote ourselves to God.” When we remember the error of our ways, let us always get to the heart of the matter: our willful rebellion against the Lord. As you repent today, acknowledge first your offense against the Father (Ps. 51:4).