Equipping Students to Enjoy the Drills and Thrills of Leadership 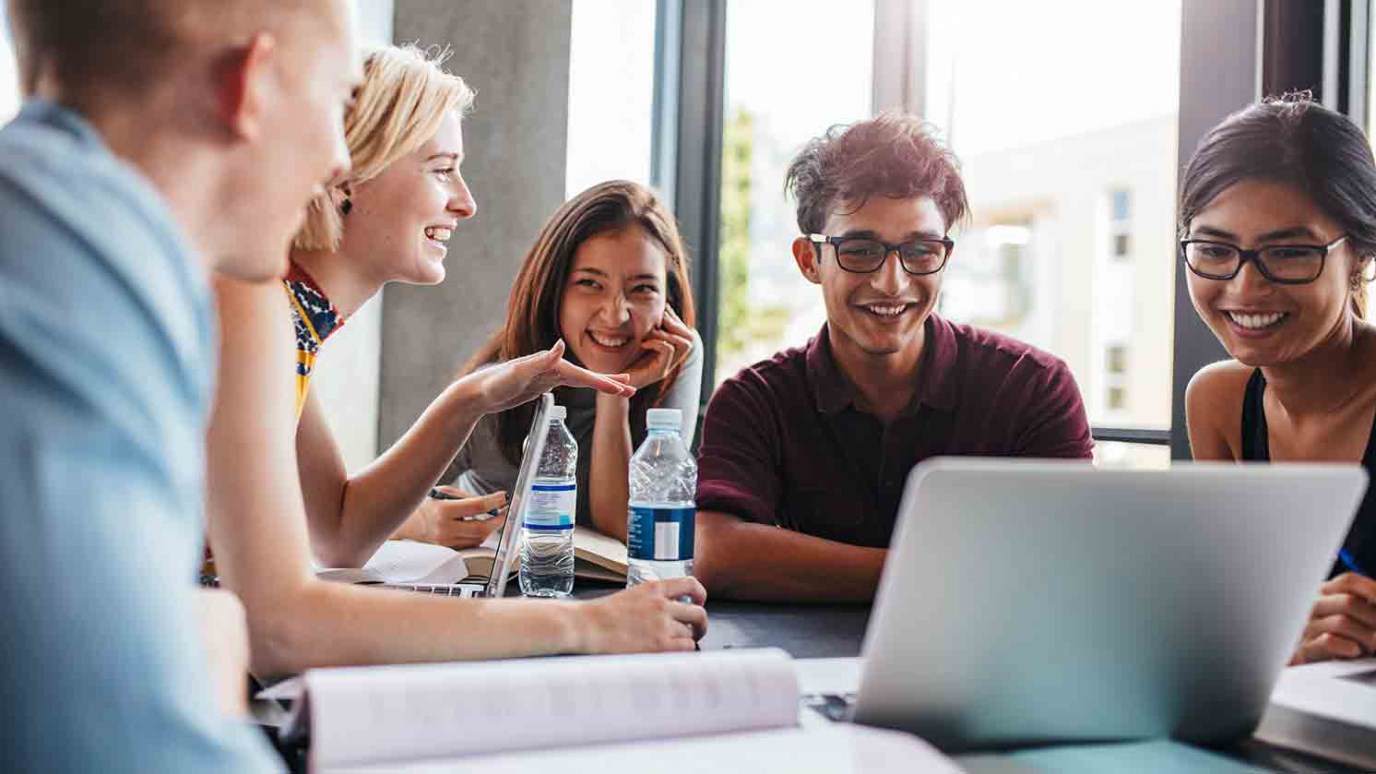 People exposed to leadership training or opportunities love the initial “thrill” it offers. But what about when the novelty wears off?

A freshman student at Vanderbilt University just told me she’s done with leadership positions. At least, for a while. When I asked why — she responded this way:

1. I feel like I’ve already done everything they can offer me as a leader.

2. I don’t get excited about the “leadership stuff” anymore.

3. I had a bad experience this year that I don’t want to repeat.

If the truth were told, she is not much different than thousands of other students on campuses across the country. They’ve been exposed to leadership training or opportunities, and they love the initial “thrill” it offers. How fun is it to be the center of attention? How cool is it to be in charge of decisions that influence so many others? How enamoring is it to gain so many new followers on social media?

You and I both know, however, that leadership is so much more than thrills.

Embracing the Drills — Not Just the Thrills

More and more, I find it necessary to help students get beyond the THRILLS of a leadership position and to embrace the DRILLS of leadership practices. How do we encourage a young leader to continue when the glitz and glamor has worn off and the responsibility is no longer novel?

In the same way that we now enjoy watching ESPN game highlights at night — those amazing dunks in an NBA game or the home runs hit in a MLB baseball game. But we never see the practices or the drills players endure that enable them to achieve such feats. We now live in a world of sound bites and Twitter posts that fail to give us more than a superficial look at real life. In fact, it’s not really real at all.

We often fail to communicate to young leaders the whole truth about leadership. We need to convey that it’s all about earning the right to influence others by the way we serve.

Alabama head coach Nick Saban drills into his young football players that they must learn to love the “process.” Doing something over and over until it becomes muscle memory is the key to succeeding at any level of any position. If you’re willing to do the time, you will end up far more valuable to employers and to the workplace.

The phrase young people seem to despise as much as any other is: “Pay your dues.” But in reality, that’s how most people reach their goals. You do small, not-so-glitzy, tasks that end up leading to the bigger more glamorous projects. Doing the work that no one wants to do prepares you for the opportunities everyone wants to do.

As a young leader, the most important transaction is growth. Not money, not perks not comfortable settings. Never trade in your personal development for an easier job or a familiar task. You become more valuable if you grow. Did you know that in 2012, a British man bought a sketch at a garage sale for $5. He later discovered it was an early drawing by Andy Warhol that was worth $2 million. It’s all about development.

4. Don’t forget that criticism comes along with all the accolades.

Criticism is part of the territory of leadership. At first when we see leaders on the stage we assume it’s all about popularity and plaudits. Unfortunately, along with the applause comes the jeers. Because leaders are at the top, they get credit for the good things that happen and criticism for the bad things that happen as well.

5. Don’t lose sight that private disciplines are the path to public recognition.

If we are willing to serve in the shadows, it generally offers us a platform to the limelight. Young leaders should stop worrying about who’s following them on social media and focus on who they’re serving in real life. What we do in private eventually becomes known in public. It’s all about practices — not highlight reels.

Always remember — you can make a fresh start … if only from within. No one can make you quit or keep you down. You only lose when you throw in the towel and stop trying to reinvent yourself. It’s all about getting it right from this point on.

What Leadership Traits Are You Planting?
Dr. Tim Elmore

iDisciple Podcast: Leading Without Authority
iDisciple
Follow Us
Grow Daily with Unlimited Content
Uninterrupted Ad-Free Experience
Watch a Christian or Family Movie Every Month for Free
Early and Exclusive Access to Christian Resources
Feel the Heart of Worship with Weekly Worship Radio
Become a Member
No Thanks