Equipped to Do His Will 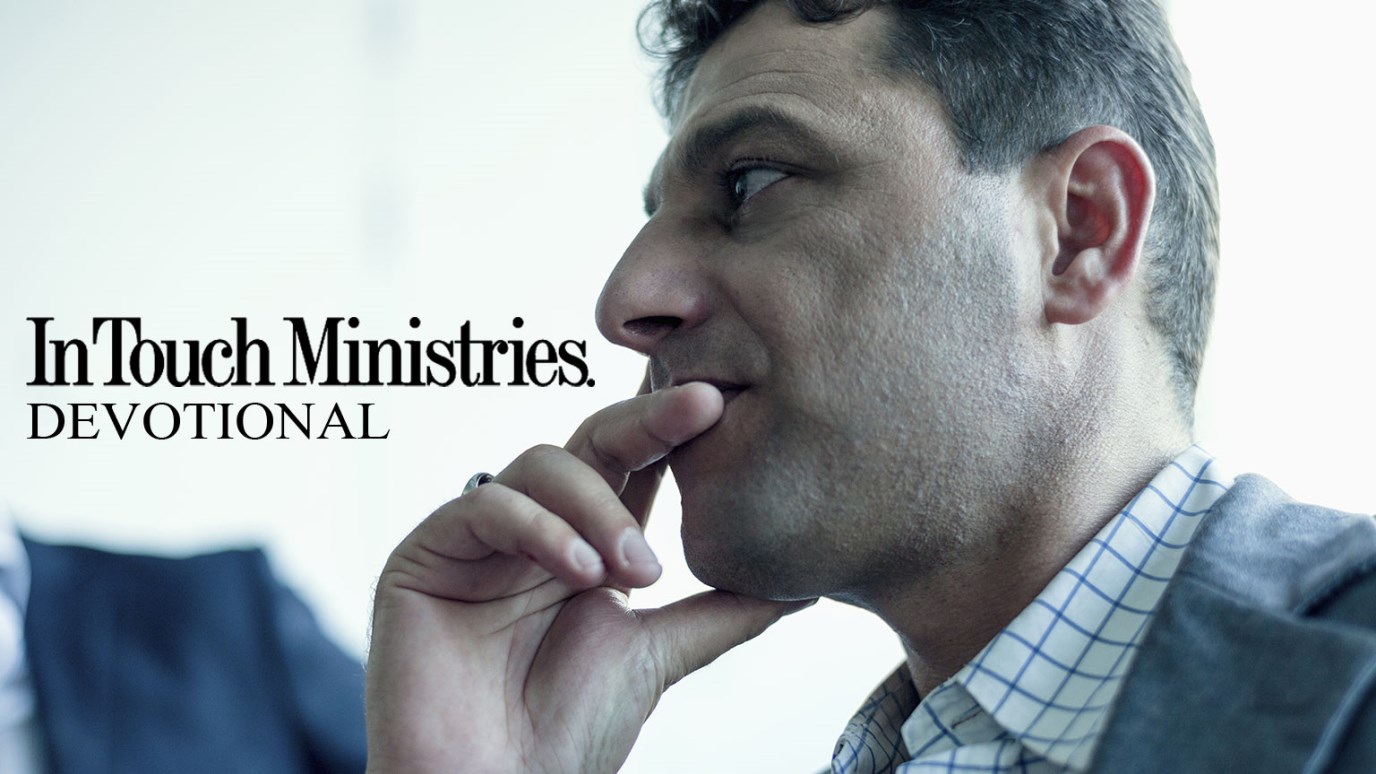 He is committed to equipping His children to do whatever He asks.

I’ve met people who know God has called them to do something, but they are so focused on their perceived ability that they keep telling Him, “I just can’t.” Did you know that’s a form of rebellion? It amounts to telling the Lord He isn’t powerful enough to equip you, and His will being done on earth depends upon your natural ability.

On being called to lead the Israelites out of slavery, Moses complained that he was the wrong person for the job and offered an excuse of not being a good speaker (Gen. 4:10). God’s response underscores that not only was He more than able to equip His chosen leader, but He also planned to accomplish His purposes with or without Moses.

It is the Lord who gives us the ability to live within His will. He has promised that if we believe Him and move forward in obedience, He’ll show us what He wants us to do and then energize us to get it done. Philippians 2:13 says that God Himself “is at work in you, both to will and to work for His good pleasure.” There’s nothing to fear-—you never have to take on His work in your own strength, and He won’t ask you to do anything that He will not enable you to carry out. He is committed to equipping His children to do whatever He asks.

As a follower of Christ, you have a personal responsibility to say yes when God calls and to let Him achieve His purposes through you. He won’t let you down. Watching Him work through your life will strengthen your faith and further the process of being conformed to the image of His Son.