Equally Favored and Wonderfully Made 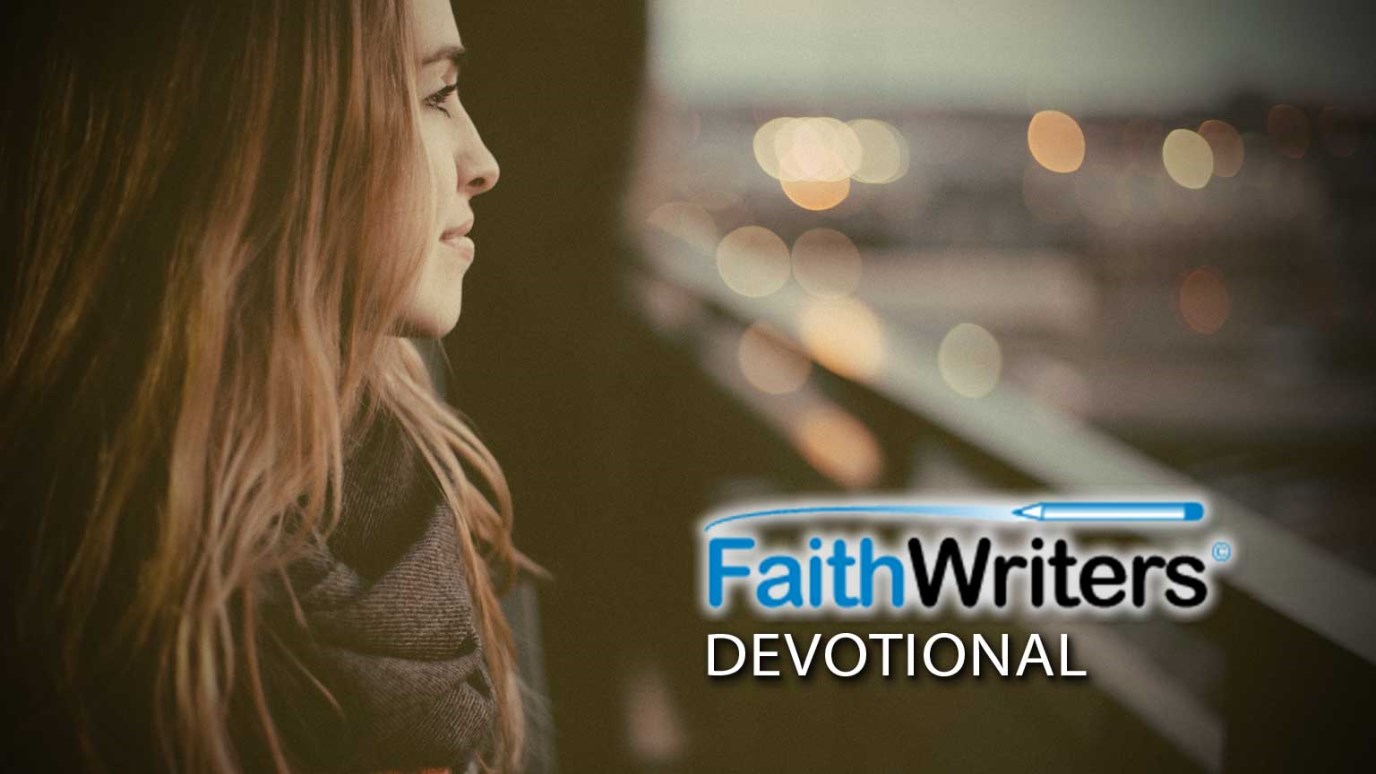 For the Christian, rejection of others because of their “outward appearance” is never an option.

… How can you claim to have faith in our glorious Lord Jesus Christ if you favor some people over others? (James 2:1 NLT)

For the Christian, rejection of others because of their “outward appearance” is never an option.

This summer I decided to give my garden a total makeover. Among the plants I chose were two Knock-Out rose bushes because they were perennials that bloomed all summer. For two weeks after I planted them, the bushes were ablaze with eye-catching flowers that garnered numerous compliments from my neighbors, until the heavens turned on their showers–full force. After the downpour, the flowers wilted into a sopping semblance of their former shape. Limp and spent, they eventually dropped as petals onto the mulch that surrounded them. When the bushes stood bare for another week, I began to despair of ever seeing those roses that were suppose to bloom until summer’s end.

One morning, as I stood staring at a mass of green, I consoled myself with the idea that at least the leaves were perennial. They had withstood the rain’s blast and were as healthy as any leaves could be. Suddenly, my eye caught sight of a tiny bud atop one of the leaves…and then another. Within a week, the rose bushes were in full bloom again. Although the hardy leaves could not compare to the stunning display of rose buds, unlike the flowers, they had survived the storm. The new buds could not have blossomed without them.

Today, I appreciate the less colorful leaves as much as I admire the beautiful, pink hues of my roses.

… God has made everything beautiful for its own time (Eccl. 3:11 NLT).