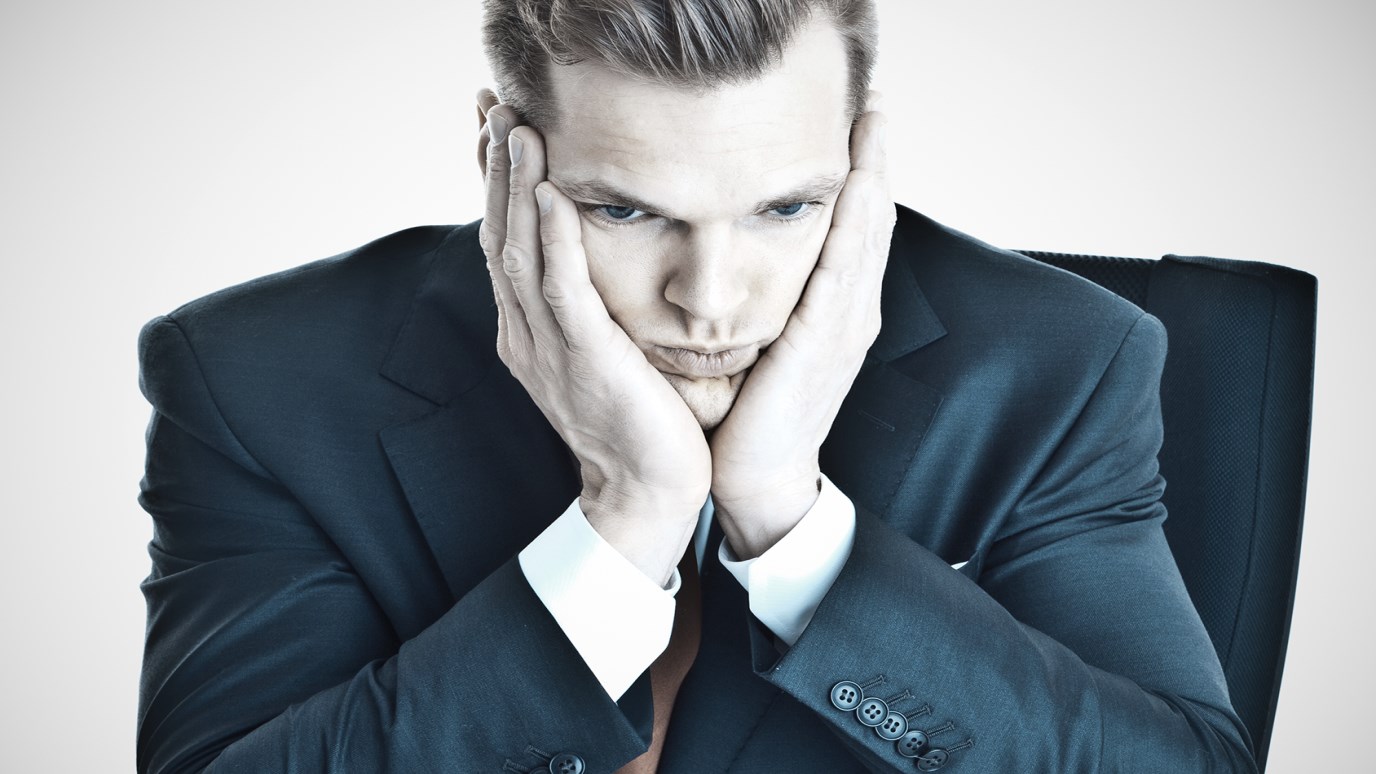 Robert Noland defines envy and jealousy and how it can negatively affect our walk with Christ.

In 1 Samuel 18:7, we see a wedge being driven into what had the makings of an amazing relationship.

What did David do to Saul? Well, nothing. But, from this moment on, no matter what David did, how he showed respect and honor for Saul, it was never received. And matters just grew worse.

In our modern connotations, let’s say that women get jealous and men show envy. Sure, it’s a fine line, but most women will outwardly express jealousy when they feel it through words, attitudes, and actions. As men, we work very hard to hide this, but when left unchecked, it won’t stay hidden for long. While jealousy often explodes; envy is just a steady leak. But both can destroy the house.

Envy is defined as the emotion of wanting what someone else has—money, power, fame, reputation, career, wife, children, home, car, on and on. Sometimes envy is specific and a man just wants another man’s job. Then there are times when a man wants everything another man has. Let’s look a little deeper, using Saul and David’s dilemma.

Saul was hoping that the Philistines would kill David…(v. 25)

Ill motives drive bad attitudes, careless words, and selfish actions. All of these are going the opposite direction of the Jesus image we are to be working toward.

But knowing those things made Saul even more afraid of David, and he was David’s enemy for the rest of his life. (v. 29)

3. An open door for the enemy to enter.

The next day the Lord let an evil spirit take control of Saul, and he began acting like a crazy man inside his house. (v. 10)

Wishing we were someone else or wanting what they have is the enemy’s knock on the door. Envy gives him the run of the house.

If today you realize envy is an issue for you in any relationship, the very good news is Jesus has a new identity ready for you to receive—one that is secure, safe, and sound in Him.

So, what else do we need?

“In a word, what I’m saying is, Grow up. You’re kingdom subjects. Now live like it. Live out your God-created identity. Live generously and graciously toward others, the way God lives toward you.” —Matthew 5:48 MSG

Choosing What to Love
Colin Smith

God's Grace for a Barren Place
Dr. Jack Graham
Follow Us
Grow Daily with Unlimited Content
Uninterrupted Ad-Free Experience
Watch a Christian or Family Movie Every Month for Free
Early and Exclusive Access to Christian Resources
Feel the Heart of Worship with Weekly Worship Radio
Become a Member
No Thanks