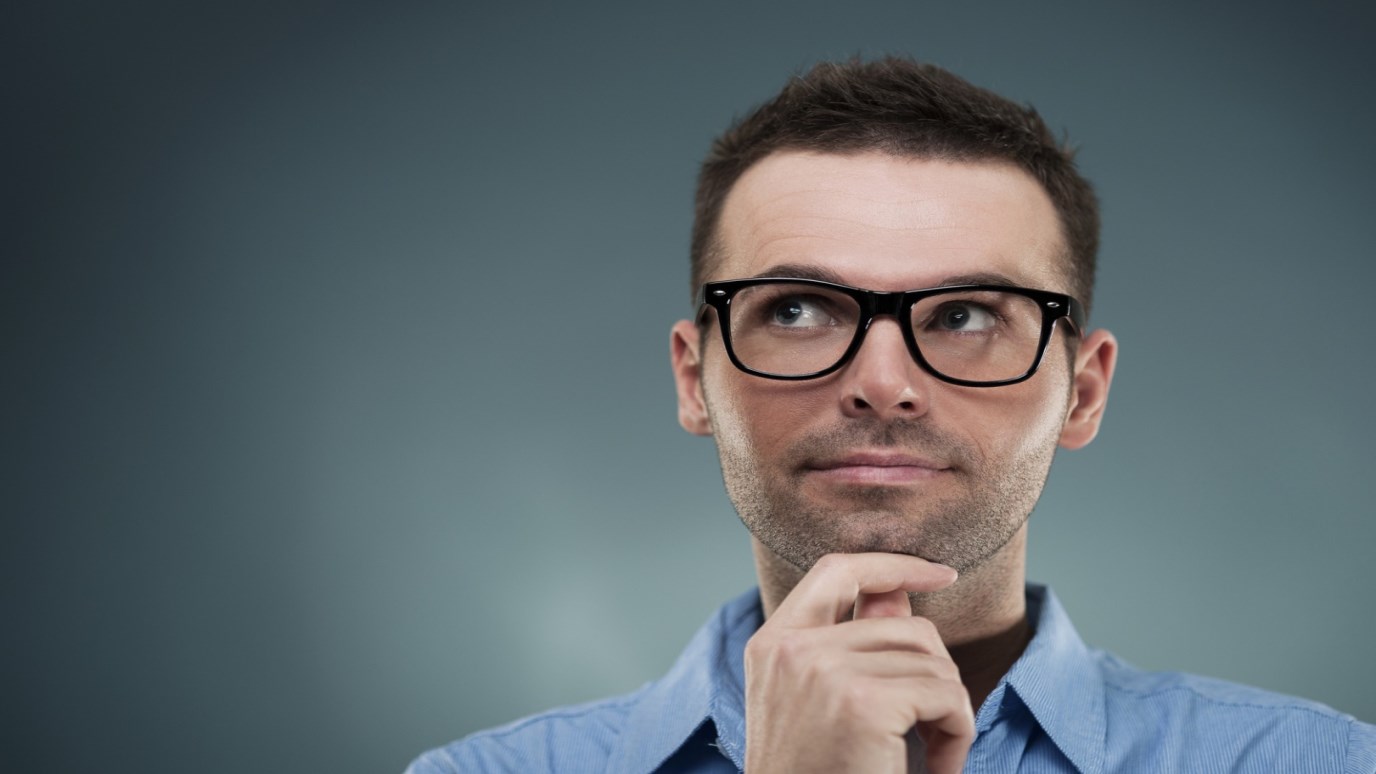 It is possible that we make our requests to God based on entitlement instead of desperation for Jesus?

If you feel entitled, you believe that your possession of one thing gives you the right or privilege to something else. For instance, “This coupon entitles the bearer to a free ice cream,” or “Every citizen is entitled to equal protection under the law.” In each case, the person has something (a coupon or citizenship) and expects to get something in return.

In Luke 7 we see a story about entitlement. A centurion's servant was sick and about to die. The local elders pleaded with Jesus, “This man deserves to have you do this, because he loves our nation and has built our synagogue.” Based on the centurion's patriotism and construction efforts they felt he deserved special recognition. They said this because they themselves felt entitled to special treatment because of their status in the community. They thought their influence would leverage Jesus to act on their behalf.

The centurion, on the other hand, didn't feel that he was entitled to receive any special treatment based on his position or experience. The centurion said “I don't deserve to have you come under my roof. That is why I did not even consider myself worthy to come to you. But say the word, and my servant will be healed.”

The elders of the town were Jewish by birth, dressed in traditional clothing, were well–educated, attended synagogue, sacrificed at Temple, and followed all the rules. The centurion didn't look, sound, or act anything like a religious person. All he knew was that he didn't deserve Jesus. Much like the tax collector in Luke 18 who “would not even look up to heaven, but beat his breast and said, 'God, have mercy on me, a sinner,'” the centurion knew nothing but desperation.

Could it be that we make our requests to God based on entitlement instead of desperation for Jesus?

When we bring our resumes or pedigrees or possessions to God he is not impressed. What God wants is a broken and contrite heart — a people who understand that death is what we deserve and anything good in us is given to us because of the grace and mercy of Jesus Christ.

Abide in Him
Dr. R.C. Sproul