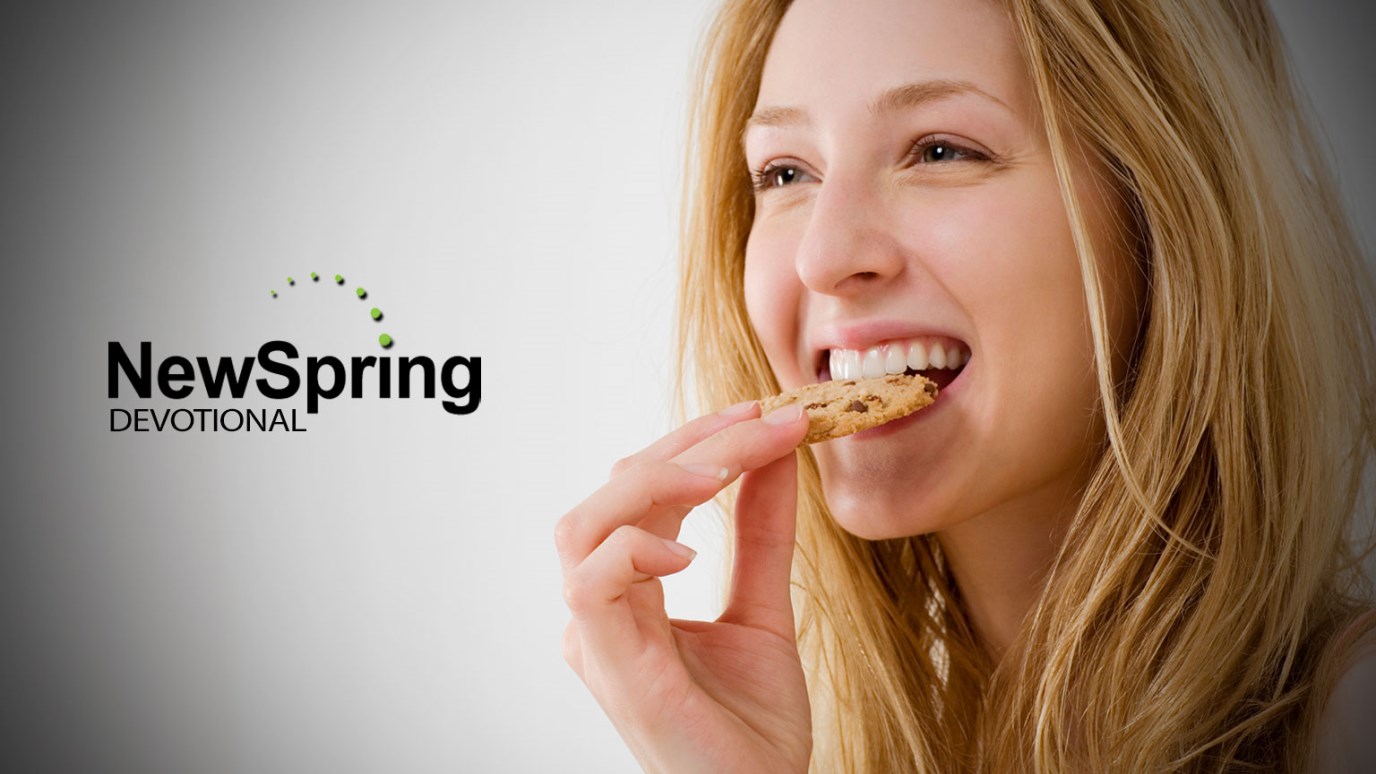 Being a follower of Christ will be difficult sometimes. Like Phinehas did for the Israelites, you must deal with sin and temptation decisively and harshly, or they will rule in your body and take your focus off of Christ.

Have you ever been succeeding at self-discipline when out of nowhere something enticing gives you reason to falter? Like when you’re doing well on a diet until that piece of chocolate cake ruins everything. Or, when you’re on a roll with early workouts until that morning when sleeping in seems so much better than running.

The Israelites were following God to the Promised Land when they encountered the Moabites. Many Israelite men were led away from God by Moabite women and indulged in sexual immorality which led to them worship false gods. Numbers 25:3 says, “So the Israel joined in worshiping the Baal of Peor. And the Lord’s anger burned against them.”

The sin of the Israelites who were led astray caused a plague to break out and more than 24,000 died before Phinehas took a drastic step to rid the Israelites of their sin.

Being a follower of Christ will be difficult sometimes. Temptations will seek to derail you from your relationship with Christ. Like Phinehas did for the Israelites, you must deal with the sin and temptations decisively and harshly or they will rule in your body and take your focus off of Christ.

Backsliding Before the Promise
Elmer Towns

Courage in the Lonely Hour
Dr. Charles Stanley
Follow Us
Grow Daily with Unlimited Content
Uninterrupted Ad-Free Experience
Watch a Christian or Family Movie Every Month for Free
Early and Exclusive Access to Christian Resources
Feel the Heart of Worship with Weekly Worship Radio
Become a Member
No Thanks