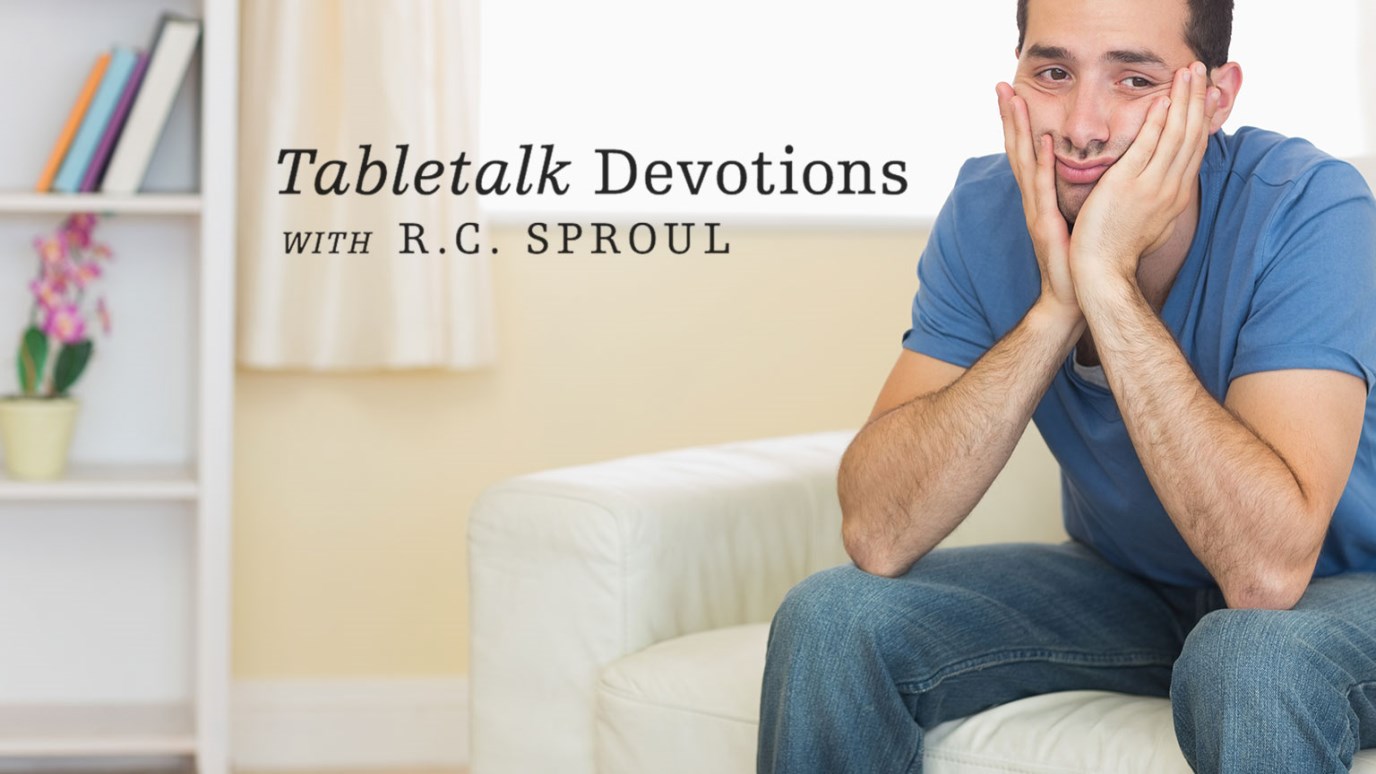 If you are quick to repent when convicted of sin and strive against its presence in your life then you can be sure you are not under its dominion.

“For it would have been better for them never to have known the way of righteousness than after knowing it to turn back from the holy commandment delivered to them” (2 Peter 2:21, 2 Peter 2:20–22).

In Luke 12:41–48, Jesus reminds us that the more we know, the more responsible we are for our sin. The light of conscience means that ignorance will never excuse our disobedience; however, the punishment given to those unaware of God’s special revelation will be less severe than that given to those who have seen it (Matt. 11:20–24).

In today’s passage we read that the false teachers who have escaped the defilement of the world and then return to it, end up in a worse state than before they knew “the way of righteousness” (2 Peter 2:20). In fact, it would have been better for them not to have known the way of righteousness at all (v. 21). By returning to their old ways of life after “knowing” the Gospel, they have only increased their condemnation. They have made themselves all the more worthy of their foreordained destruction (v. 3).

Even though these false teachers turned back from the holy commandment, they were never indwelt by the Spirit. Describing apostasy in such a short amount of space is never easy—just as soon as the warning is given we must be reminded that true salvation never fails. Nevertheless, the biblical books are “occasional” documents, and the authors did not have the time or space to qualify everything they wrote. Remember that God gave us not one book but a collection of several books; therefore, we must always interpret every biblical passage in light of the entire canon. Peter knew well that the false teachers were not indwelt by the Holy Spirit. His teaching that the believer’s election is an imperishable inheritance guarded by God Himself (1 Peter 1:3–5), makes it clear that even in today’s passage, Peter assumes that all those with true faith will persevere.

The entire canon makes it clear that those who apostasize can, at least for a time, give many signs that they have been converted (Matt. 13:1–9, 18–23). But for those who apostasize, this knowledge of Christ never involved a saving trust in the Lord (John 6:22–71). Because apostates have seen the light of the Gospel and rejected it, Peter reminds us that their condemnation will be worse than if they had never known of the Gospel in the first place (2 Peter 2:21).

That we struggle with particular sins does not mean we do not have true faith. In his comments on today’s passage, John Calvin reminds us that true believers sin but live lives demonstrating they are not under its dominion. If you are quick to repent when convicted of sin and strive against its presence in your life then you can be sure you are not under its dominion. Ask the Lord to enable you to repent and ask Him to help you fight the sins with which you struggle.