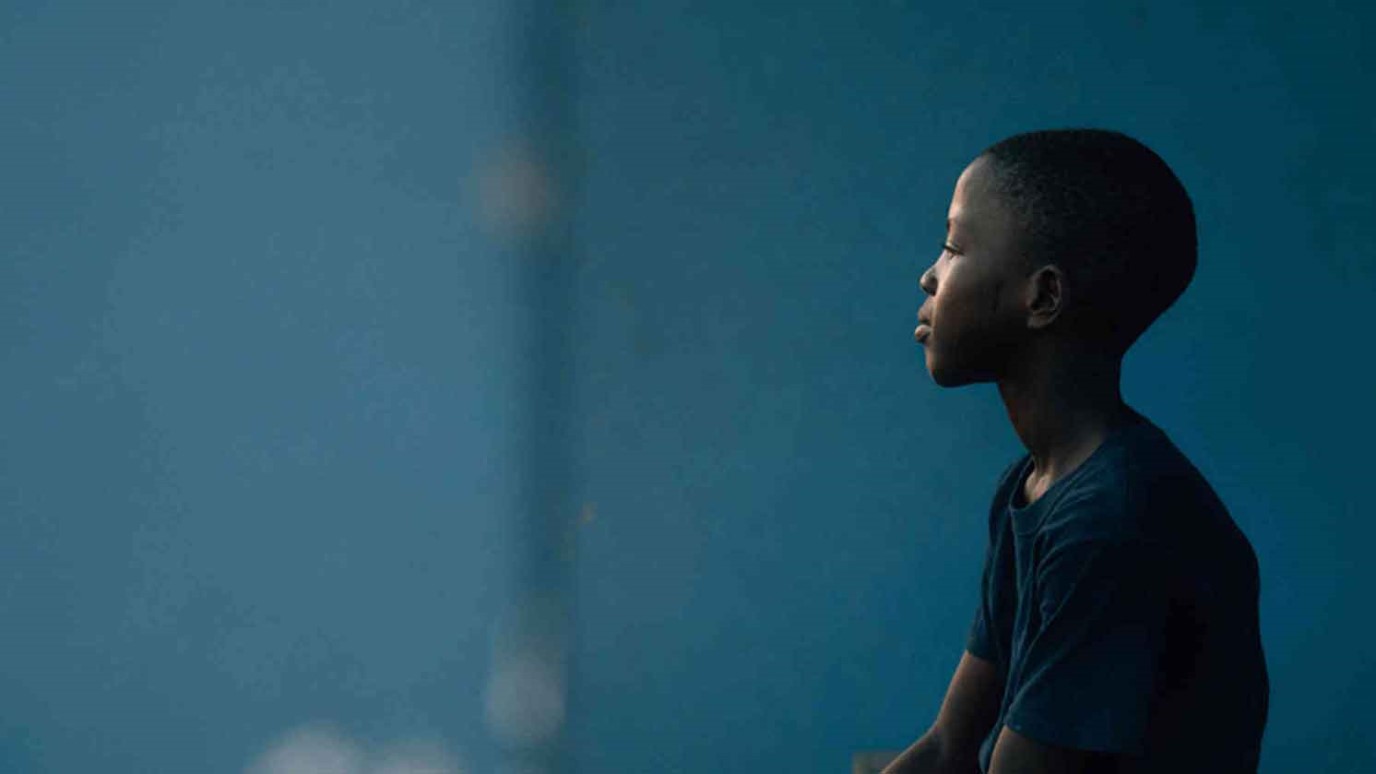 Kofi would later recall how he knew this boat was different than the others he’d been on before: “When someone handed me a life jacket to ensure that I was safe.”

Kofi remembers the day he left home. He was 8 years old. His mother introduced him to a nice man. The man told him he’d take Kofi to live with him and enroll him in school. He’d give Kofi a better future, a future his mother couldn’t give him.

It was all a lie.

Instead, for the next two years, Kofi worked as a slave on the shores of Lake Volta, a giant man-made body of water in east Ghana.

Every day, Kofi woke up at dawn to fish for his boat master. Kofi dove deep into the lake, holding his breath as he used his small fingers to untangle the nets caught on tree stumps underwater. He knew some boys drowned doing the same.

One day, Kofi was casting his net when he saw a strange boat pull near his. The boat was filled with the police and IJM. They rescued Kofi and nine other boys off the lake that day.

Kofi would later recall how he knew this boat was different than the others he’d been on before: “When someone handed me a life jacket to ensure that I was safe.”

When Kofi was rescued that March morning, so much was given back to him. His freedom, his childhood, his dignity. Kofi is no longer a slave. Today, this young boy is laughing and smiling again. Kofi is living his dream of going to school.

Beaten by the One She Loved
International Justice Mission