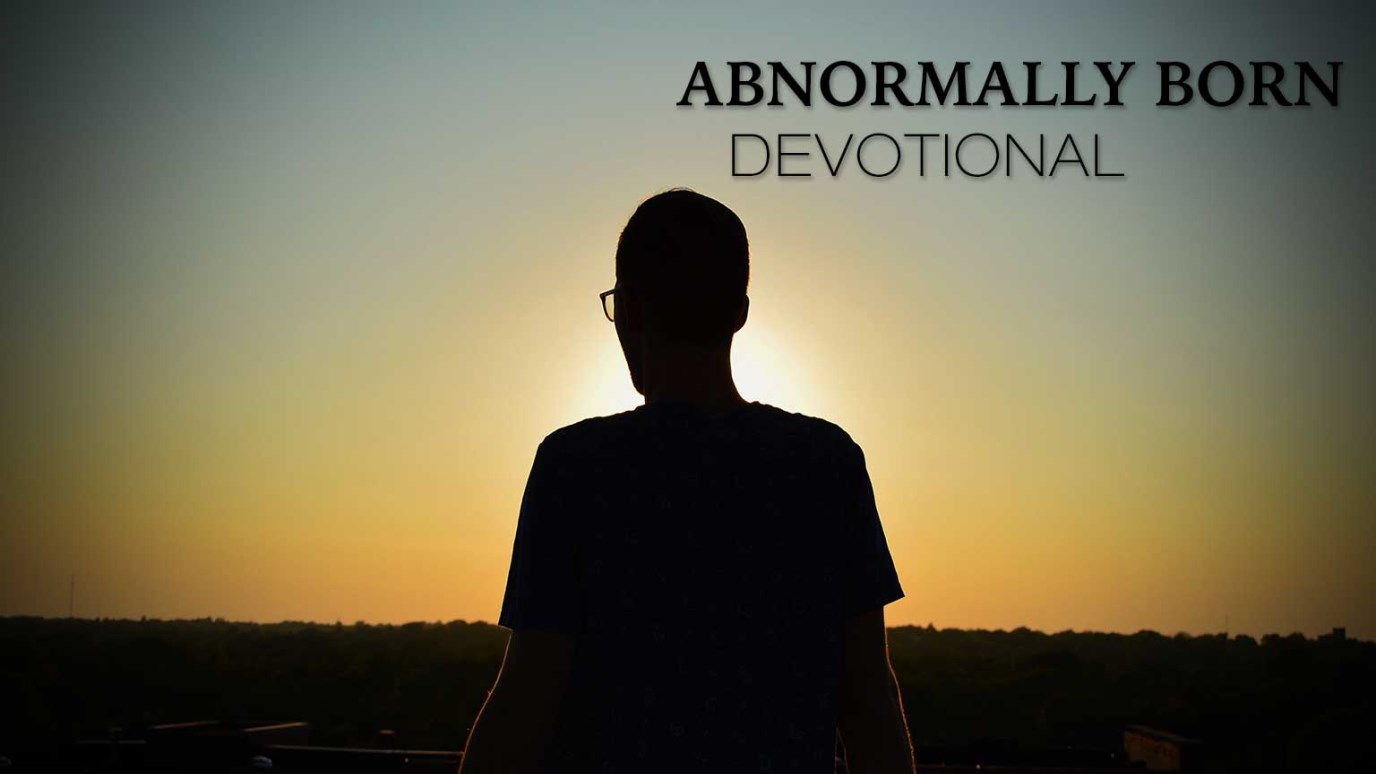 Judges 6:11-14   The angel of the Lord came and sat down under the oak in Ophrah that belonged to Joash the Abiezrite, where his son Gideon was threshing wheat in a winepress to keep it from the Midianites. When the angel of the Lord appeared to Gideon, he said, “The Lord is with you, mighty warrior.” “Pardon me, my lord,” Gideon replied, “but if the Lord is with us, why has all this happened to us? Where are all his wonders that our ancestors told us about when they said, ‘Did not the Lord bring us up out of Egypt?’ But now the Lord has abandoned us and given us into the hand of Midian.” The Lord turned to him and said, “Go in the strength you have and save Israel out of Midian’s hand. Am I not sending you?”

The angel of the Lord called Gideon a mighty warrior, but he wasn’t feeling like one. He was in a room shredding up wheat to hide from the armies of the enemies who kept taking all of Israel’s stuff.

Gideon was alone and hiding instead of with an army fighting, and he was wondering where God was in all of this. And now, the angel is telling him to go and save Israel from this awful enemy who had repeatedly defeated him.  How could Gideon go; how could he be successful? The angel told him, “Go in the strength you have.” What Gideon had was enough to accomplish the will of God for Israel. What you have is enough to accomplish the will of God in your life.
More Sermon Clips Add To Library Add to My Devotionals Favorite Share Like 11

Trust God - He Is for Us
Jonathan Falwell