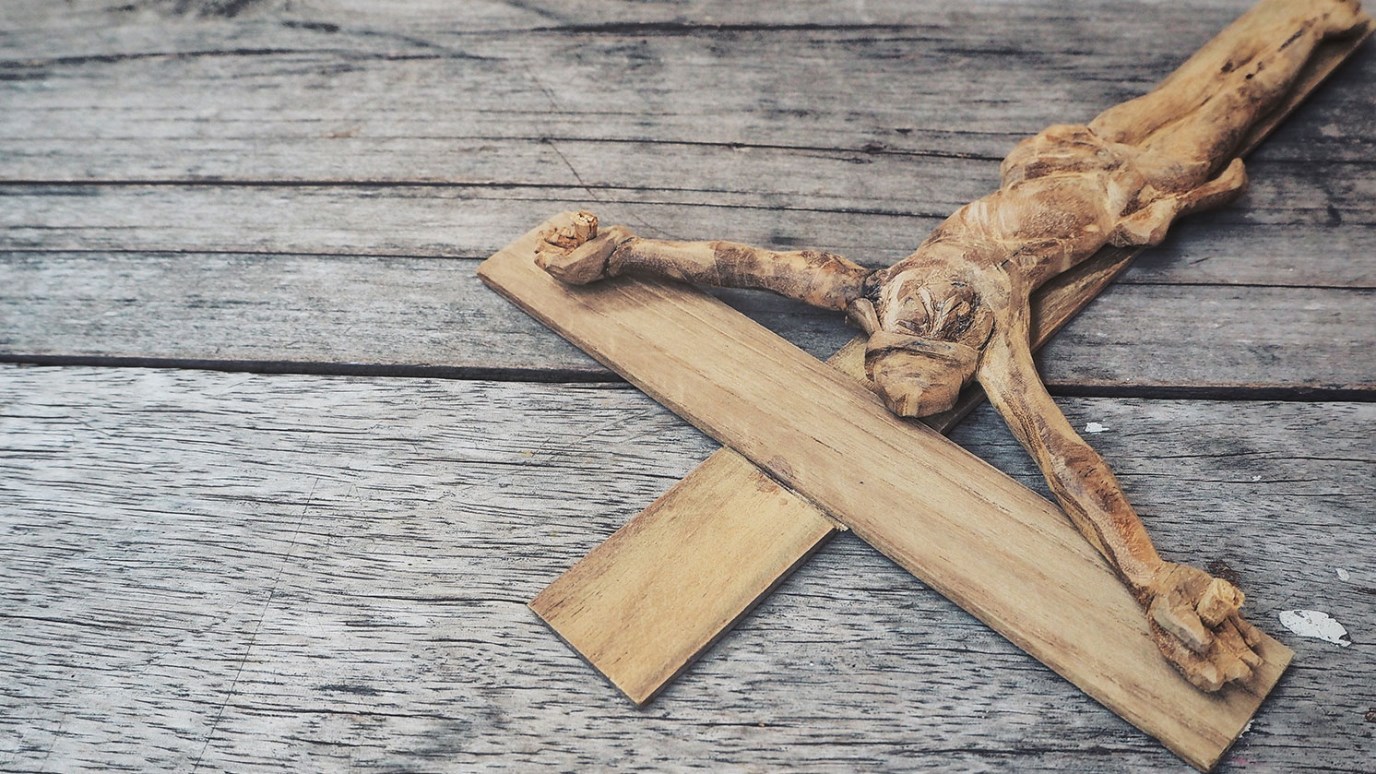 Why is forgiveness such a big deal? Because it cost Jesus His life.

Then Peter came to Jesus and asked, “Lord, how many times shall I forgive my brother when he sins against me? Up to seven times?”  Jesus answered, “I tell you, not seven times, but seventy-seven times."

I hate it when Jesus does that, and so did a lot of people back then.

We say "I was only sneaking a peek"… Jesus says, "its adultery."

Based on what we know about the Apostle Peter, I'm pretty sure he was expecting a pat on the head along with an "atta-boy" from Jesus for his willingness to forgive somebody up to seven times. For a first century Jew that was awfully generous…but not for a follower of Christ. Like Peter, we tend to think in human terms and measure ourselves that way, too.  Jesus measures us against the perfect holiness of His Father and every time we come up pathetically short.

So why is forgiveness such a big deal? Because it cost Jesus His life. How can we withhold our forgiveness from one another when Christ withheld NOTHING when it came to His forgiveness of every one of our dirty, filthy, stinking sins? Talk about audacity! He forgives us an unimaginable debt based on an unimaginable series of offenses and we turn around and get stingy with one another? What a slap in our Savior's face!

Jesus goes on to share with His disciples a great story to illustrate His point: we never stop forgiving one another. Will people take advantage of that? Of course they will. Will it make you feel like a doormat, sometimes? Yes. Does it mean you have to remain close to people that continually mistreat you? No, it does not.

Ultimately, our main responsibility is the willingness to extend unending grace to one another because it is an accurate reflection of what we have received. Anything less is an affront to the love and holiness of the God we claim to follow.

Why Can't We All Just Get Along?
Back to the Bible