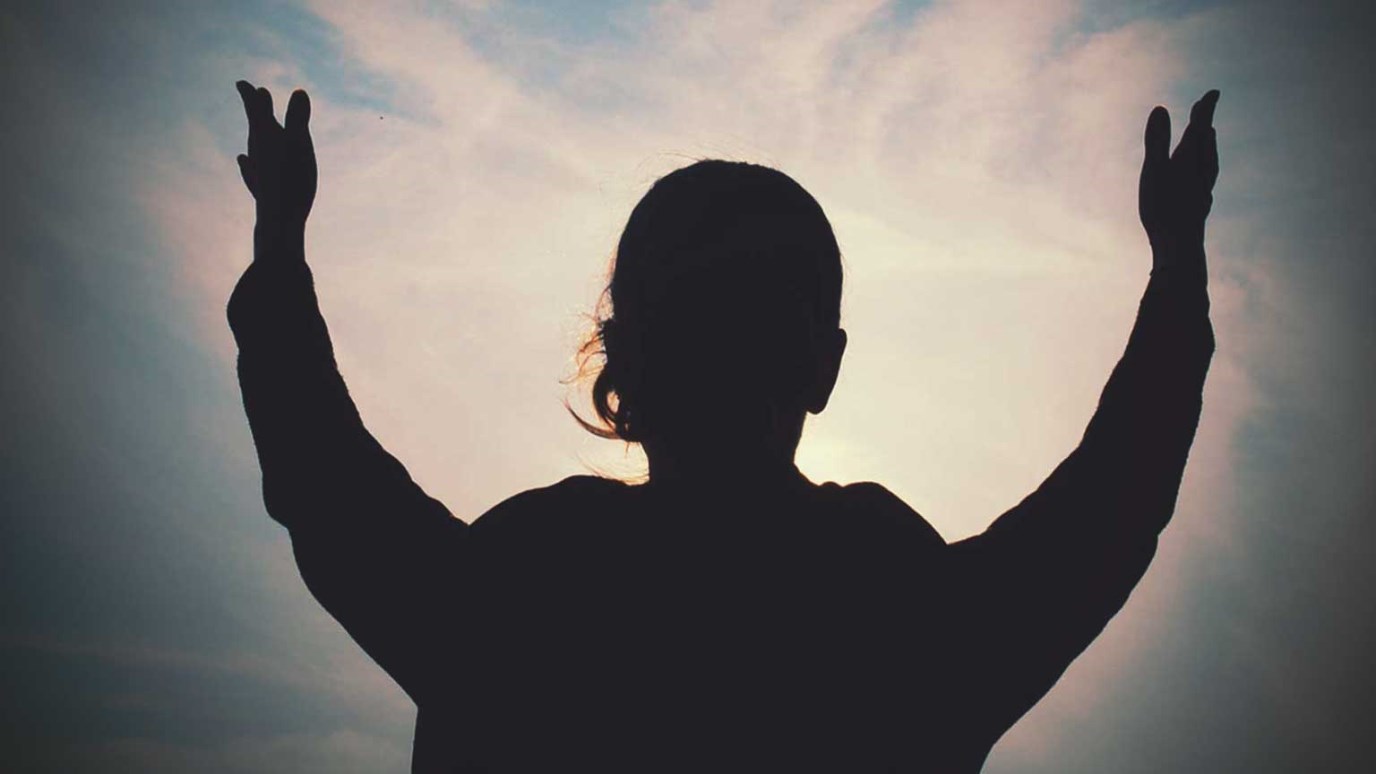 Do you want to increase your effectiveness in ministry so that you can better proclaim His name? Pray that God will enlarge your territory!

This is a perfect place to tell again the Mustard Seed story.

I had recently signed on to the Internet for the first time. We had just gotten our home computer, and I contracted for an Internet provider. After my family would go to bed, since I am a night owl sometimes, I would sign on, and explore this new world. (I'm still not much more equipped at it than I was back then.)

One night, way past my bedtime, I was sitting at my computer, with my back to the door, just about to pull up a site I shouldn’t have. (I justified that since I taught young people, I “needed to know what was out there”.) Just then, our oldest son, who could sleep through a tornado and never wakes up, put his small hand on my shoulder. I was scared to death. I instantly shut off the computer and turned to my son. I sensed God strongly say that if I desired to spend time with this new gadget in my home, then I needed to find a way to use it where He could have the glory. Thus, this Internet devotional was born.

That isn’t the rest of the story, however. I started sending this daily devotional to just a few people each day. As I found email addresses, I sent out the devotional. I had built up a 100 or so people who received it everyday. I thought that was pretty good. I began to pray that God would “enlarge my territory” (not necessarily in those words). One day, however, losing all my email addresses devastated me. My Internet provider changed and in the process, somehow I lost all the contacts who were receiving the devotional.

Out of nowhere, Richard with Christweb contacted me. Apparently, someone had been forwarding my devotionals to him, and he had missed them. He was willing to host them on his site and email them out for me. Within a few days, I went from a 100 people to over 1,000 people on the mailing list. Today, thousands receive Mustard Seed Thoughts everyday, all over the world, either directly or through a forwarded message. God took my small work and multiplied it a thousand folds! He enlarged my territory!

God will do the same for you! Do you want to increase your effectiveness in ministry, in your work, or in your home, so that you can better proclaim His name? Pray that God will enlarge your territory! Take it from me, He will.......beyond what you can imagine!

What is Your Vision Story?
Dr. John Jackson
Follow Us
Grow Daily with Unlimited Content
Uninterrupted Ad-Free Experience
Watch a Christian or Family Movie Every Month for Free
Early and Exclusive Access to Christian Resources
Feel the Heart of Worship with Weekly Worship Radio
Become a Member
No Thanks