Engaging with the Culture 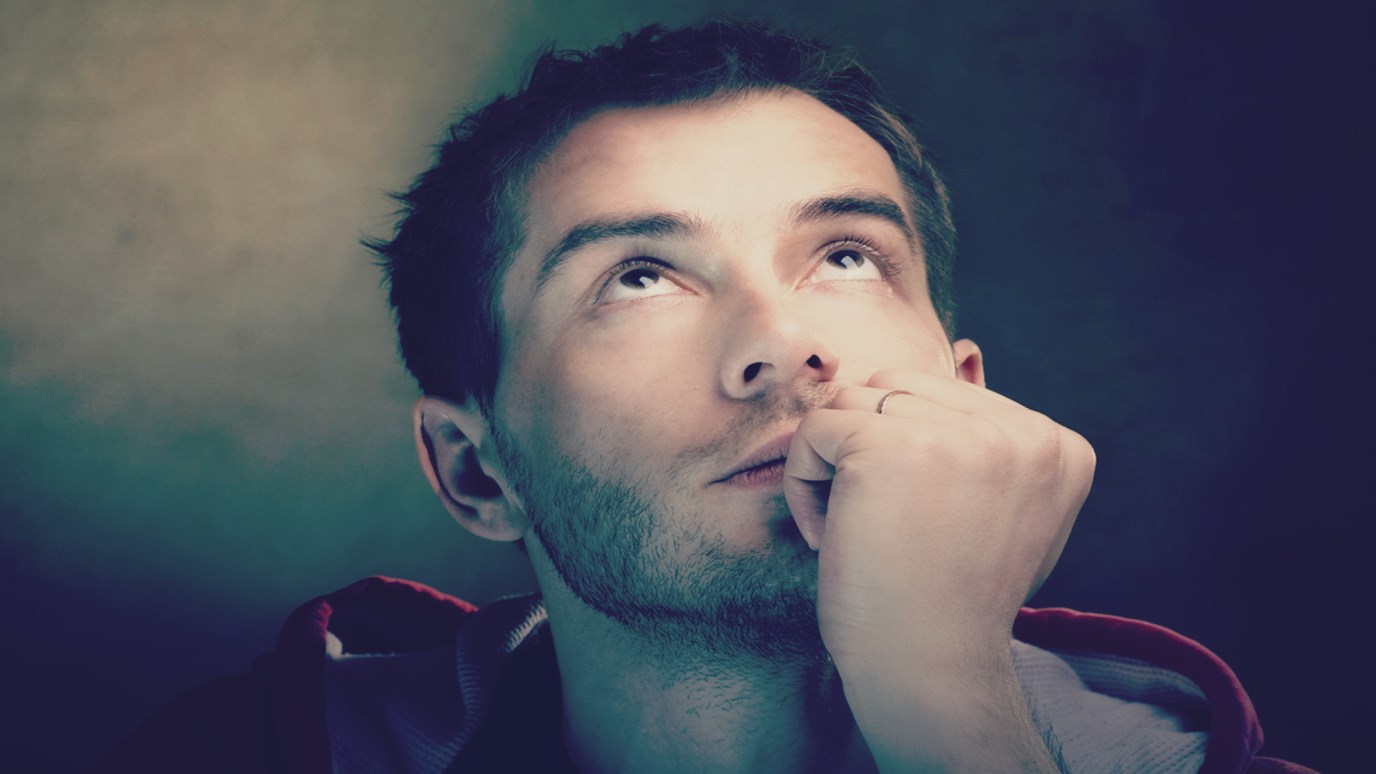 We should be aware of the potential effect culture can have on us as well as the influence we can have on it.

Engaging with the culture is a key issue for us. We want leaders and learners to discover how to relate to culture biblically. Rather than fearing culture, we should be aware of the potential of culture to affect us as well as the opportunities we have to affect it.

This is why it is imperative that we get biblical direction for life right now.

Generally speaking, culture is the behaviors and beliefs unique to a particular social, ethnic, or age group, especially reflected in the arts, fashion, and education. We can make very large references (“American culture” or “Kenyan culture”), or reference smaller cultures (“skater culture” or “business culture”). These smaller groups are often called “sub-cultures.”

Over time Christians seem to have lost touch with what cultures actually represent. We often hear about the danger of culture. Some are encouraged to avoid culture altogether like it is a poison or disease.

At its root, culture is a reflection of the people who compose it. Cultures are not evil of themselves otherwise Jesus would not have come as a first century Jewish man.

During His earthly life and ministry, Jesus lived and experienced life as any other resident of Palestine. He did not float above the ground so as not to get dirty. He did not require a royal processional everywhere He traveled. He was a carpenter and lived as such. He walked through the same dusty streets, ate while reclining at the table, and wore sandals and a robe just like all of His friends.

At the same time, the negative things involved in that culture did not affect Him: Jesus was not greedy like the tax collectors, He did not revolt against the government like the zealots, nor was He a hypocrite like the Pharisees. He was fully engaged in the culture of His day, but never succumbed to the sinful components within it.

We face the very same opportunities and challenges Jesus faced. We need to be able to engage culture without engorging ourselves on it. To put it another way, we should be able to bring the fruit of the spirit into culture without swallowing the bitterness it sometimes offers.

Here is an example: a group of people from Sherwood Baptist Church in Albany, Ga., recognized that movies are an important part of American culture. They also realized that cursing the darkness of the cinema only works so far, as it does not provide any kind of lightened alternative. So they formed Sherwood Pictures and began making movies. The first movie went to DVD and was shown locally. Soon, though, they had a string of movies that have done exceptionally well at movie theaters across the country: “Fireproof”, “Courageous”, and “Facing the Giants” are well known. Sherwood Pictures recognizes that you cannot influence culture from a distance; you must be a part of it. The pastor of Sherwood Baptist Church, Dr. Michael Catt, is a personal friend who has preached in my church.

This is what it means to “let your light so shine before men.” Jesus’ words do not apply solely to a three-point Gospel presentation. It means in everything we do everyday, His life should be on display. And we should display His life while engaging in the culture around us.

Running Toward the Culture

How do we engage culture? With the love, compassion, and sacrifice of Jesus. If Christians leave the wider culture, who will be left as a witness to Christ? This is a void we cannot allow.

Rather than running from culture, we should be running toward it. Speaking in the public square has been practiced by Christ’s followers since early church history. We will not always be heeded, but we can try to be heard.

In reality, when we share the Gospel of Jesus Christ, we share the only message that can change a life and the entire world.