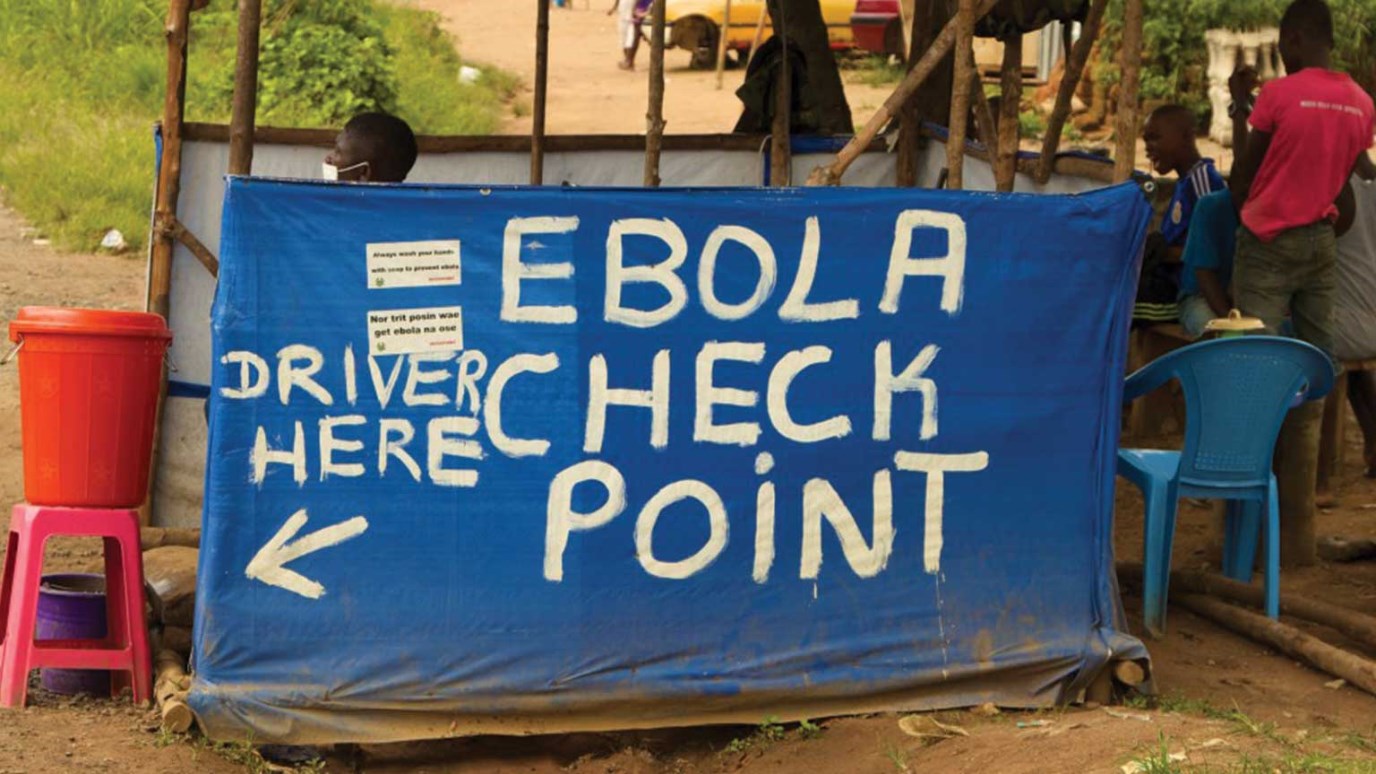 One year ago, Sierra Leone’s government officially entered the fight against Ebola.

The global response from governments, donors, and aid agencies unleashed an unprecedented effort to eradicate the virus in West Africa. The epidemic killed nearly 11,300 people out of the nearly 27,800 who contracted the virus since Christmas 2013.

During the week of July 26, 2015, after nearly 4,000 deaths from nearly 13,300 cases there, Sierra Leone counted just three new cases. That’s the lowest weekly total for more than a year, the World Health Organization says.

Early on in the epidemic, World Vision staff distributed Ebola prevention materials to pastors, imams, and other community leaders in the 25 areas the organization works.

None of 58,000 children registered in World Vision’s sponsorship program or their immediate families contracted the disease. Since May 2014, World Vision’s Ebola response reached 1.56 million people in Sierra Leone with life-saving interventions and support for children’s education.

On the Ball
World Vision

Botshabelo: Building a Place of Refuge for Children
Bethany Christian Services
Follow Us
Grow Daily with Unlimited Content
Uninterrupted Ad-Free Experience
Watch a Christian or Family Movie Every Month for Free
Early and Exclusive Access to Christian Resources
Feel the Heart of Worship with Weekly Worship Radio
Become a Member
No Thanks