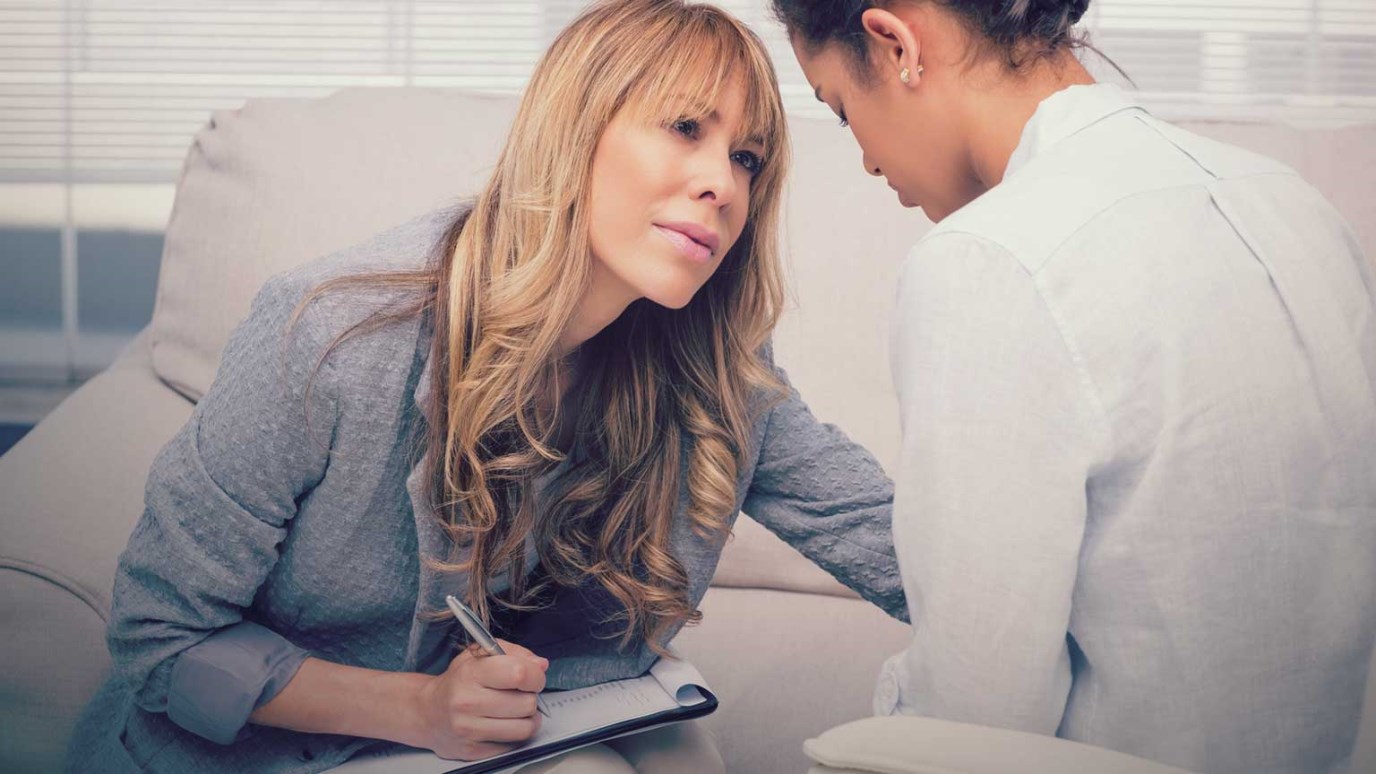 I didn’t know what I was getting into. An e-mail describing a course called Tribe Writers, offered by Jeff Goins, piqued my curiosity. It was different than other writing classes I’d taken – offering modules chock full of good stuff: honing one’s voice, establishing a platform, expanding one’s reach, and getting published. I took the plunge.

Thought-provoking assignments, a community of fellow-writers, and weekly conference calls challenged me in a thousand ways. Sure I had a website where I blogged a couple times a week, and yes I was working on a manuscript – but was I really a writer?

Somewhere along the way I had gotten comfortable. I was content to post a couple blog entries and write for a handful of other publications, but I lacked direction. The encouragement I received from Jeff and fellow Tribers reminded me what was possible. It was time to stop playing at writing and get serious. The power of encouragement was life-changing.

I’m reminded of a man by the name of John Mark. He linked up with his uncle, Barnabas, and Paul on their first missionary journey. It must have been thrilling to travel with these giants of the Christian faith as they spread the gospel in foreign countries.

But somewhere along the way, John Mark got discouraged. After they stopped in Pamphylia, he decided to head home. Whatever John Mark’s reason for going back to Jerusalem, it didn’t sit well with Paul.

There was work to be done. The gospel needed to be preached all over Asia and now the missionary team was one man short. Paul and Barnabas finished the journey without John Mark.

Several weeks later, when it was time to visit the new believers, Barnabas wanted his nephew to join him and Paul. Paul was livid – John Mark had deserted them the first time. What would prevent him from doing so again?

Where Paul spewed sharp criticism, Barnabas offered encouragement. In the end, their missionary efforts were doubled: Paul chose to work with Silas, and Barnabas teamed up with John Mark.

A little goes a long way

Encouragement was exactly what John Mark needed. The words spoken by his Uncle Barnabas gave him hope. Maybe he could do this missionary stuff after all. He was willing to give it another try. The two became an effective pair as they shared the truth of Christ in Cyprus.

A few words of encouragement made all the difference in the life of John Mark. He was able to move beyond past defeats, pick up where he left off, and be greatly used in the ministry.

Take Mark, and bring him with thee: for he is profitable to me for the ministry. 2 Timothy 4:11b

Yes, encouragement was life-changing for John Mark. For me? The encouragement offered by Tribe Writers caused me to launch a new website, complete an eBook, and finish writing my first Bible study. Never underestimate what encouragement can do for you.

Are you in need of some encouragement? Know that God has great plans for you (Jeremiah 29:11) Then will you be the voice of encouragement in someone else's life today?

Prayer: Heavenly Father, Thank You for loving me and encouraging me through Your Word and others. Help me when I get discouraged to remember that You have good plans for me. Use the abilities You’ve given me to point people to You. Let me encourage someone else today. In Jesus’ name, Amen.

Me, Myself and I: The Unholy Trinity
David McGee