Encouragement Is 51% of Leadership 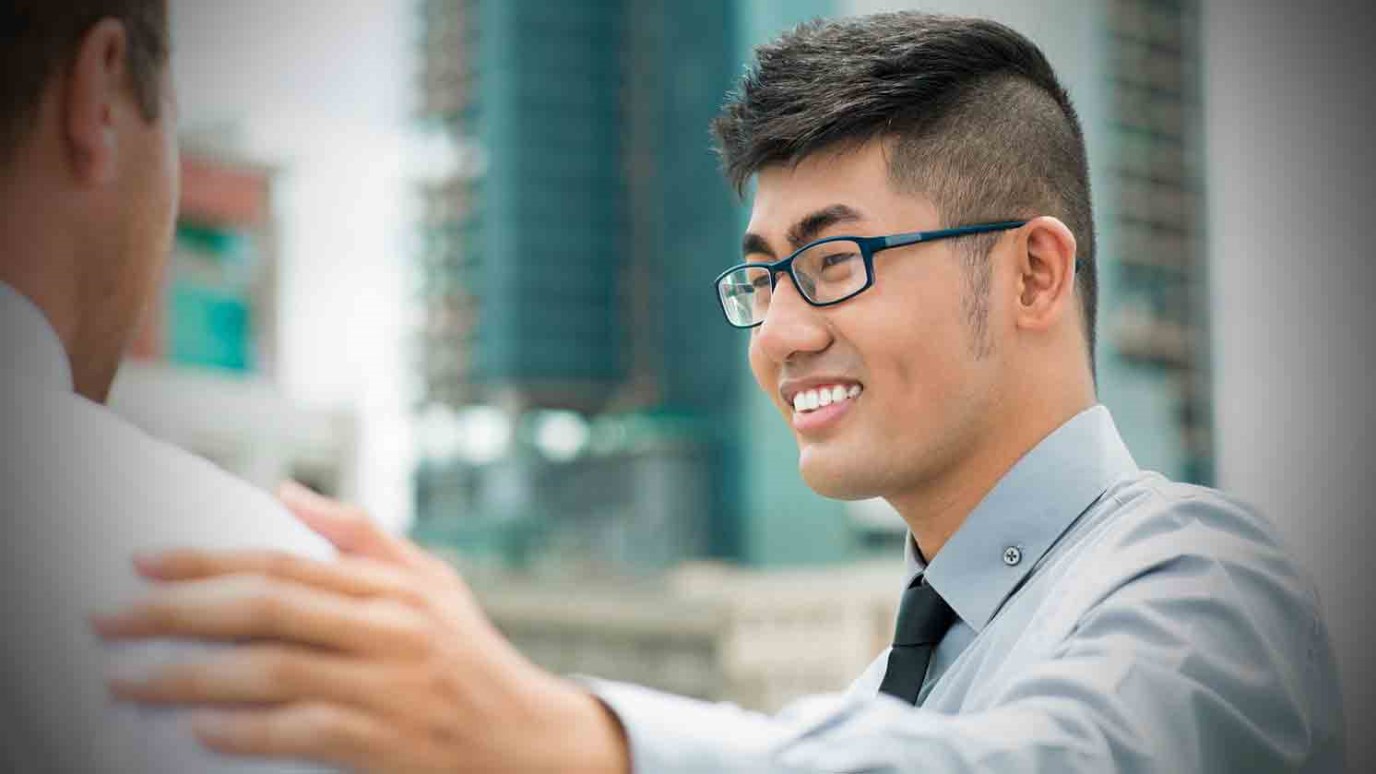 Encouragement isn’t something a leader does from a checklist of “things to do today.” It’s a way of life.

Encouragement provides the emotional fuel that enables people to hold longer, reach farther and dig deeper than previously believed possible. John Maxwell says that encouragement is 51% of leadership. I believe that. As a leader, your role is to give people hope, to build them up and help them believe in themselves in a greater measure than they have before. In short, to live a better life.

Do others see you as an encourager?

Encouragement isn’t something that you do from a checklist of “things to do today.” It’s a way of life for a leader. Encouragement is not a soft expression from a weak leader. The toughest of good leaders understand that it’s something core to sustained influence. Essentially, sincere encouragement comes from a deep love and belief in people, and a desire to see them experience life in a better way.

Encouragers naturally draw people to them.

Let me raise the bar on the definition for encouragement. As a leader in a local church, if you are an encourager, people will naturally migrate to you. When they see you, they smile and instinctively walk toward you. This is not about a charismatic personality. It doesn’t matter if five people seek you out or fifty-five people seek you out. The point is that people will literally move to you because you cause their life to be a little brighter. I’m not talking about people who want permission for something, an extension cord or keys to the storage area, but people who just want to be around you!

Let’s be honest, life is wonderful but it’s difficult. True? Do you have any financial challenges? How’s your health? Do you have kids? Life is good, but it has plenty of challenges. Life will press people down, so anyone who consistently lifts people up (sincerely) gains the ability to influence—meaning to lead!

If you are a leader in a local church and people don’t migrate to you, there is a reason. You need to discover what it is. Ask someone you trust, who loves you, and will tell the truth. For now, start encouraging others. Do it sincerely and often.

Encouragers communicate with a positive bias.

John Maxwell is the most consistently positive person I know. He has high faith in people and sees life for its potential over its problems. He’s not unrealistic. John knows that life can be difficult. He simply refuses to get stuck there. You just never hear John complain. That’s the way it is with an encouraging leader, they communicate with a positive bias.

As Christian leaders, it’s important to encourage spiritually. Continue to point people toward God, challenge their faith, and help them see that their trust in God is the best way to provide true, deep and meaningful encouragement. Though as leaders we must encourage, this helps people learn to find encouragement in God.

Encouragers invest generously in others.

I love telling this story about one of my mentors and encouragers – Keith Drury. Keith was a professor in the Ministry Department at Indiana Wesleyan University. They called him Coach D!  When I was a young leader Keith demonstrated such generosity that marked my life for good.

I was young and clueless in ministry and Keith was pouring leadership into a group of us young guys. I didn’t have any money and he knew there was a cool leadership conference I needed to attend. After our meeting, he handed me a book to read and stuffed it in my bag. When I later opened it, I found two one hundred dollar bills stapled inside with a note that said, essentially, “I believe in you, and see you at the conference!!”

I was blown away, that’s a lot of money, but back then it was a ton of money! More than the money was Keith’s investment of time and encouragement in me. The investment has dividends even to this day!

Encouragers are grateful for what they have.

Gratitude is an essential attribute of leaders who are encouragers. By being genuinely grateful for what you have, your general disposition is brighter and it’s in your nature to be able to encourage.

If you as a leader focus on what you don’t have, people pick that up. That makes it difficult for you to encourage others toward who they are to become. If you concentrate on what you don’t have, you can’t pour your energy into what others need because those people become part of the solution to get you what you want. When you are grateful for what you have, you are naturally freed up to encourage others. Bottom line, you can’t encourage if you are not an encouraged person yourself.

Take all this in knowing that leaders, even the best of the encouragers, occasionally have a bad day. That’s normal. But a leader will do whatever it takes to get through it and over it, and get back in the game. That’s my encouragement to you. You will have an occasional difficult day, but it’s all worth it. Get some counsel from a friend, shake it off, remember your calling and keep on going.