Enabler or Inhibitor? Which Side Are You On? 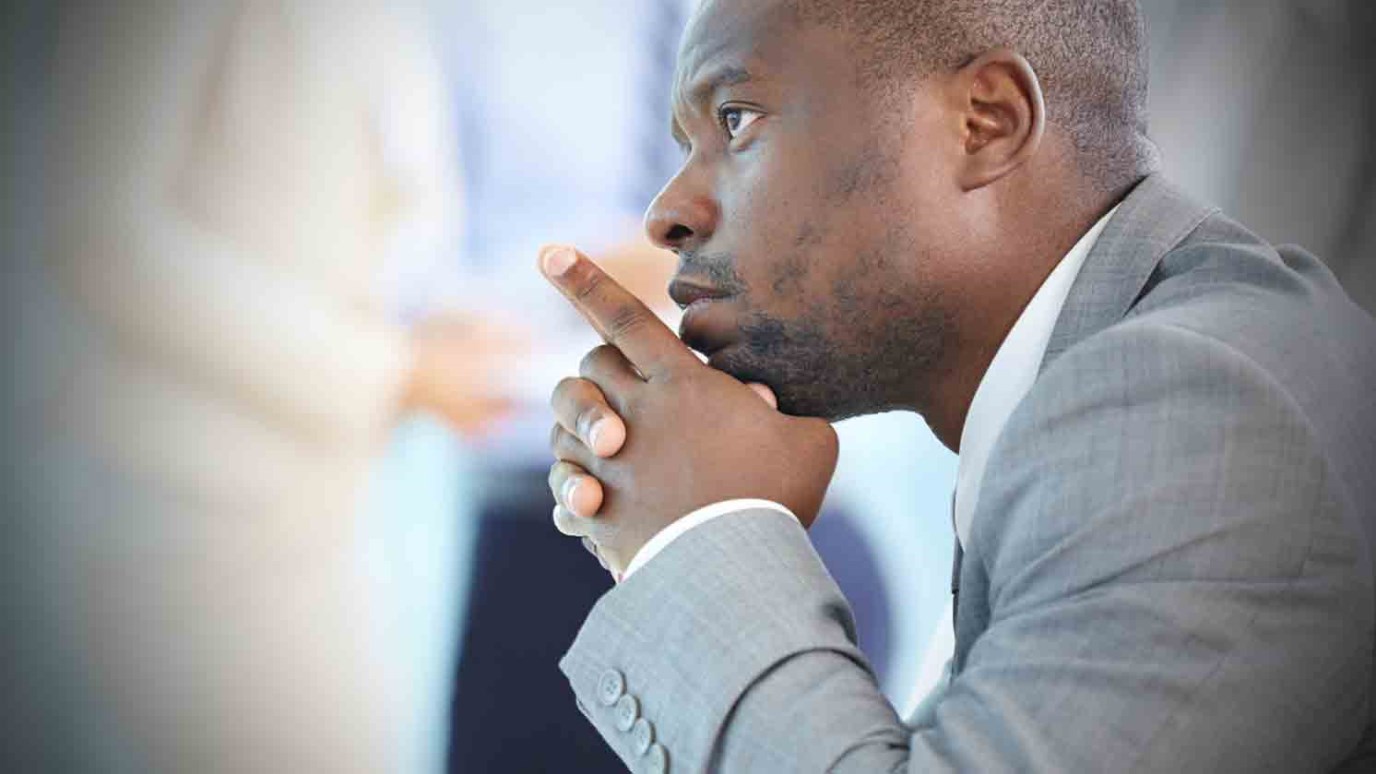 When it comes to the success of those you influence, are you an enabler or an inhibitor?

When it comes to the success of those you influence, are you an enabler or an inhibitor?At first glance, most of us would say: “Why, of course I’m an enabler!” Who, after all, would consciously choose to be an inhibitor? Yet, if outsiders were to take a quick look at the way our teams behave and perform, they would probably put many of us into the inhibitor bucket.

After all, it’s not really about how we evaluate ourselves or who we say we are as leaders, is it? The measure of any leader’s success is the way our organizations, individuals and teams function and perform while under our leadership. Our goal should be to help others grow, mature and develop because of, and not in spite of, our leadership. And that’s much easier said than done.

Why is enabling others so hard?

Proverbs 21:2 provides some insight. It says, “Every way of a man is right in his own eyes…” All of us have a tendency to believe that our way is the right way – and empowering and encouraging independent thinking and ideas threatens “our way.”

An enabler is defined as “one who gives power, means, competence and ability; one who makes able and authorizes; one who equips, qualifies, allows and permits.” Becoming an enabler does not happen by accident. It takes conscious, daily effort on the part of a leader.

On the other hand, an inhibitor is defined as “one who inhibits, slows down, prevents, reduces or blocks the activity.” Being an inhibitor is actually a much more natural human reaction that feeds our EGO—our need to feel validated, empowered and ultimately in full control. It’s also one of the most destructive behaviors to which we can subject our organizations and those we lead. According to recent research by Barna Group, 31 percent of polled workers said that their leader makes them feel controlled, manipulated or defensive.

So how can we become enablers instead of those who inhibit and control?

There is no greater enabler role model than Jesus. We can learn so much about empowering others by watching Him lead His team of twelve imperfect men.

Having the weight of all humankind on His shoulders, Jesus could have concluded that there was no one else who was qualified do the “job” of drawing all men unto His Father (and He would have been right, of course).

So, instead of leaving a handful of inexperienced guys to continue His work, He could have stayed physically present and done everything Himself!

Not only did Jesus not do that, He actually took three years to build His core team: pouring into them, teaching them, spending time and commissioning them. After those three jam-packed years, He withdrew His physical presence, leaving them to implement His vision and mission.

Some years ago, I witnessed an incredible leader display what it truly means to be an enabler and a kingdom-minded leader. His name was Larry Burkett, and he was the founder of Christian Financial Concepts, an organization that taught biblical stewardship. As Larry’s organization and influence grew, there was another ministry rising up that taught a very similar message and was seen by some as a direct competitor.

As soon as Larry Burkett heard someone on his leadership team use the term “competition,” he immediately made a statement that there is no competition in the Kingdom of God. He then invited the founder of the other organization, Howard Dayton, to be a guest on Larry’s very popular radio program. Larry truly believed that his job was to enable others who served the same cause, and he demonstrated it by giving a nationwide voice and presence to another leader without fear or reservation.

Eventually, as Larry Burkett’s health declined, he entrusted the care of his organization to Howard. Watching Howard’s leadership from the sidelines, Larry was a gracious cheerleader and encourager. What a great example of trust and empowerment!

You see, what makes a great leader, one who leads like Jesus, is not his or her own awesomeness. Great leaders aren’t those who silently believe that there is no one else who could do the work as well as they could. They don’t fear that once they are not around, the company or business will go belly up.

Great leaders fully live out and exemplify 1 Corinthians 12:12-27, which tells us we are all part of one body. They enable others to be all that they were designed by God to be!

Our prayer is that as each one of you leads today, you will sense God’s pleasure. He has enabled you and will continue to enable you to do the work He has prepared for you. In turn, we pray that you will become an enabler for those around you. May you lead others with the same spirit and freedom with which Jesus is leading you!

The Proverbs 31 Coach
Athletes in Action

Caring for the Team
Pete Briscoe

Department Vs. Department: Leadership and Internal Tension
Dr. Mark Rutland
Have you ever asked, "Why, God?"
Emily Manke
Follow Us
Grow Daily with Unlimited Content
Uninterrupted Ad-Free Experience
Watch a Christian or Family Movie Every Month for Free
Early and Exclusive Access to Christian Resources
Feel the Heart of Worship with Weekly Worship Radio
Become a Member
No Thanks