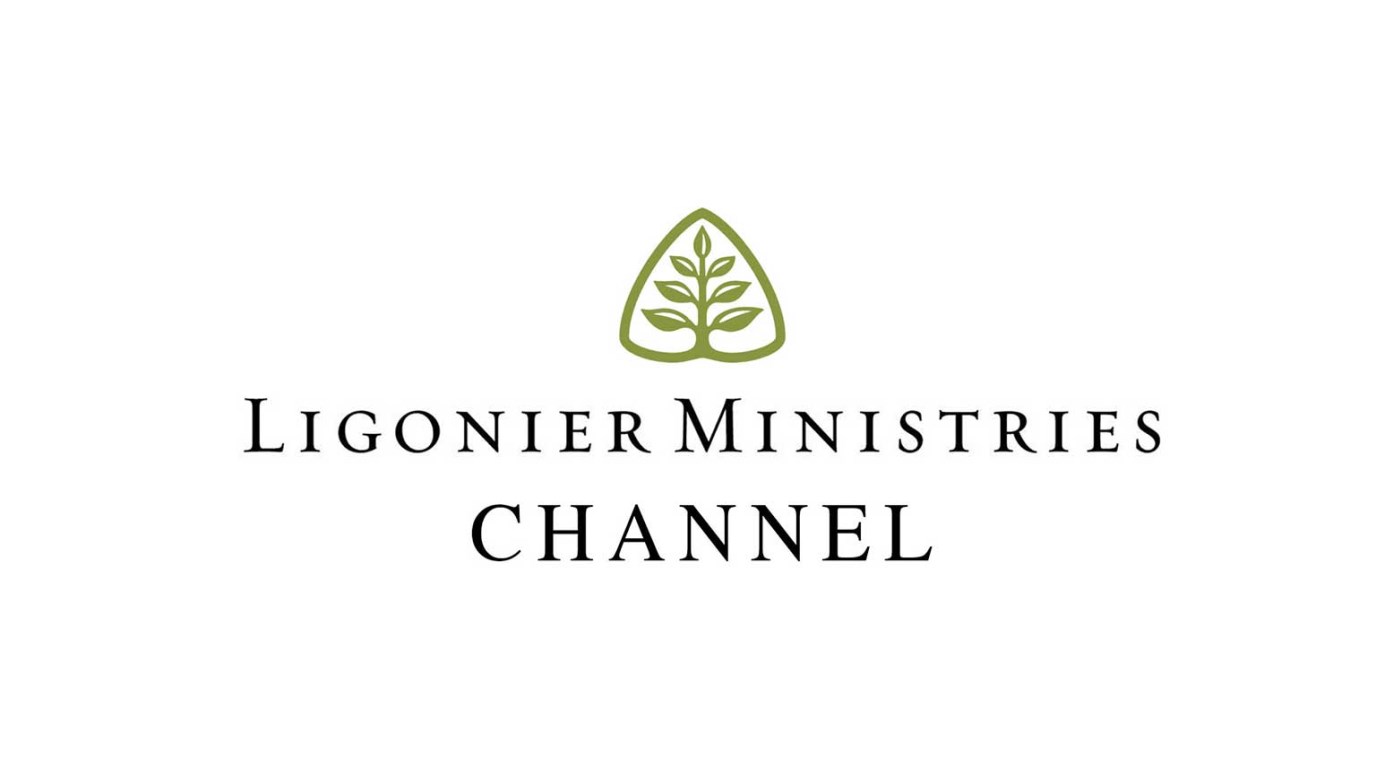 Thank God for role models who have influenced your life, and for the Supreme Model who died for you.

God has given great men and women to the church. The biblical giants serve as valuable models—despite their imperfections. Were we to elevate Paul, Abraham, or David above Christ, we would be guilty of idolatry. The same would be true if we exalted Martin Luther, John Calvin, Thomas Aquinas, and others above Christ. We respect these saints, but only insofar as they are faithful to Christ and point beyond themselves to Christ. This was certainly the style of the apostle Paul, who labored tirelessly for the cause of Christ. We love and honor him for that labor. Likewise, we honor the giants of church history. But even the theological “giants” are sub-apostolic, never speaking or writing with an authority equal to an apostle.

At the same time, we recognize that a vast gulf separates Augustine from Jim Jones. People like Augustine and Luther have contributed theological insights of such magnitude that their names are representative of key thoughts. Few in church history are worthy of such recognition. The suffixes “ian,” “ist,” or “ite,” (e.g., “Calvinist”) are valuable to identify truth but have little positive and much negative value when applied to personalities. We know that Augustine, Luther, and Calvin were not crucified for us.

Coram Deo: Thank God for role models who have influenced your life; then thank Him for the Supreme Model who died for you.

2 Thessalonians 3:9: [We made] ourselves an example of how you should follow us.

1 Corinthians 10:11: Now all these things happened to them as examples, and they were written for our admonition, on whom the ends of the ages have come.

1 Thessalonians 1:7: You became examples to all in Macedonia and Achaia who believe.

Resembling the Son
Dr. R.C. Sproul
Follow Us
Grow Daily with Unlimited Content
Uninterrupted Ad-Free Experience
Watch a Christian or Family Movie Every Month for Free
Early and Exclusive Access to Christian Resources
Feel the Heart of Worship with Weekly Worship Radio
Become a Member
No Thanks