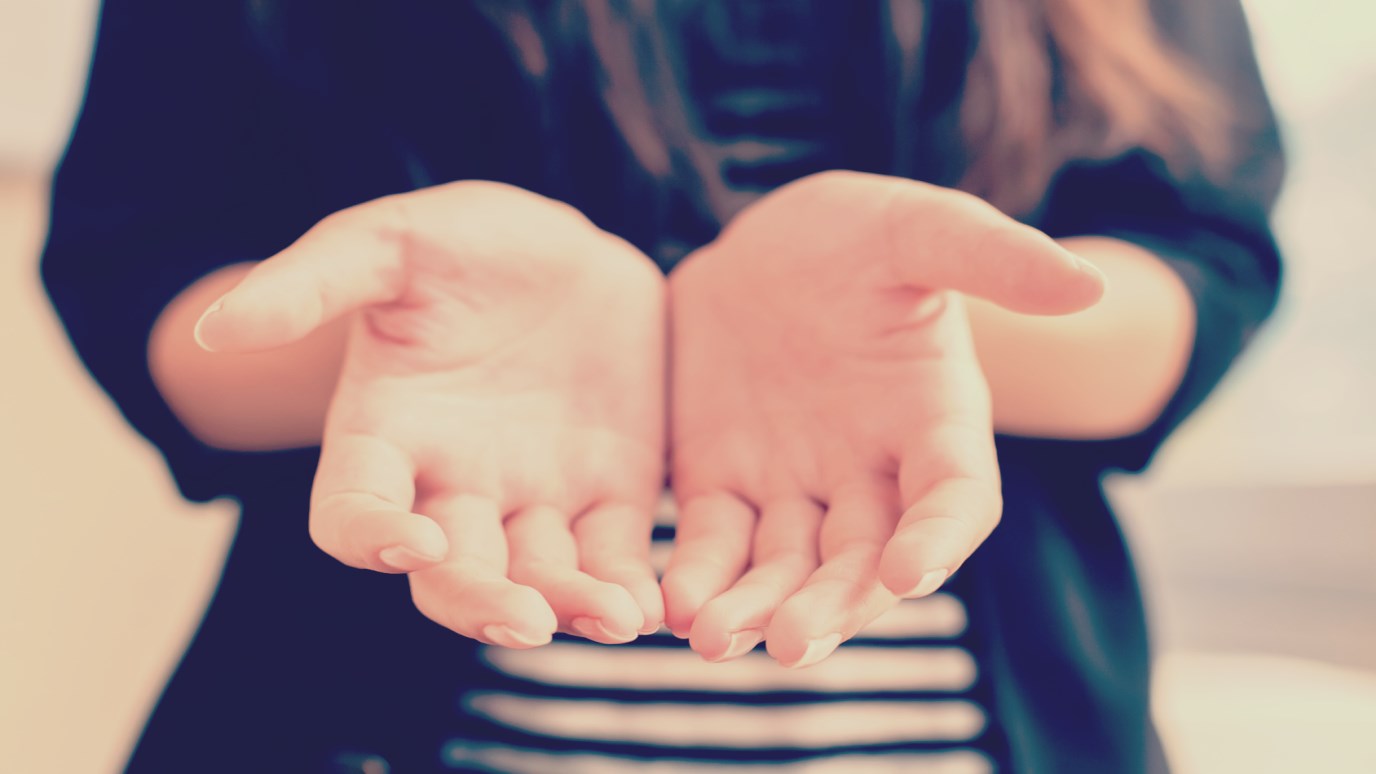 Women from all walks of life commonly voice the same lament when coming to the final years of their lives: "I would trade anything to have spent more time with my children!"

Camping with a three-year-old and watching her delight in each new discovery of nature. Lots of undeserved hugs and kisses. Road trips filled with silly songs. Random "I love you's" shouted through the house. Surprises and lots of laughter. Late night pillow fights and bedtime stories. Early morning snuggles. Hilarious text messages at all times of the day (and night!).

What do all these occurrences have in common? They are all fulfilled promises of motherhood.

These are but a few of the many experiences I treasure from my years of motherhood. Before I was a mom, I had no idea that motherhood would require so much of me, but also that it would reward me so well. As a young woman, I had experienced the applause that comes from certain "career achievements." But, I assure you, nothing came close to the joy and fulfillment that motherhood brought.

Now that my children are adults, our relationship has changed considerably from when they were curious toddlers, and I can honestly say I've loved every season with them. Take it from one who's lived it—motherhood will be the most satisfying and valuable endeavor you will ever pursue. And that isn't an empty promise!

Perhaps you've bought into the lie that "Having a career outside the home is more valuable and fulfilling than being a wife and mom" (Lies Young Women Believe). I'm challenging you to consider whether you've been handed an empty promise.

Women from all walks of life, from every occupation and level of accomplishment, commonly voice the same lament when coming to the final years of their lives—"I would trade anything to have spent more time with my children!" I've never heard of a mom regretting time spent with her little ones once they're grown, or complaining that she missed out on the corporate dream. But sadly, I do know of many women who exchanged motherhood for the corner office and six-figure salary, and in later years expressed regret.

There are many beautiful and fruitful seasons to a woman's life. The years of birthing and training young ones flies by quickly. When that short chapter closes, there are multiple opportunities for varied achievements and activities. You have only a brief season to be a mommy. I pray you choose wisely how you spend your time, energy, and efforts in those years—because they are rich with promise!

Make Time for Yourself
Karen Stubbs

Who I Am Doesn’t Feel Good Enough
Lysa TerKeurst
Have you ever asked, "Why, God?"
Emily Manke
Follow Us
Grow Daily with Unlimited Content
Uninterrupted Ad-Free Experience
Watch a Christian or Family Movie Every Month for Free
Early and Exclusive Access to Christian Resources
Feel the Heart of Worship with Weekly Worship Radio
Become a Member
No Thanks