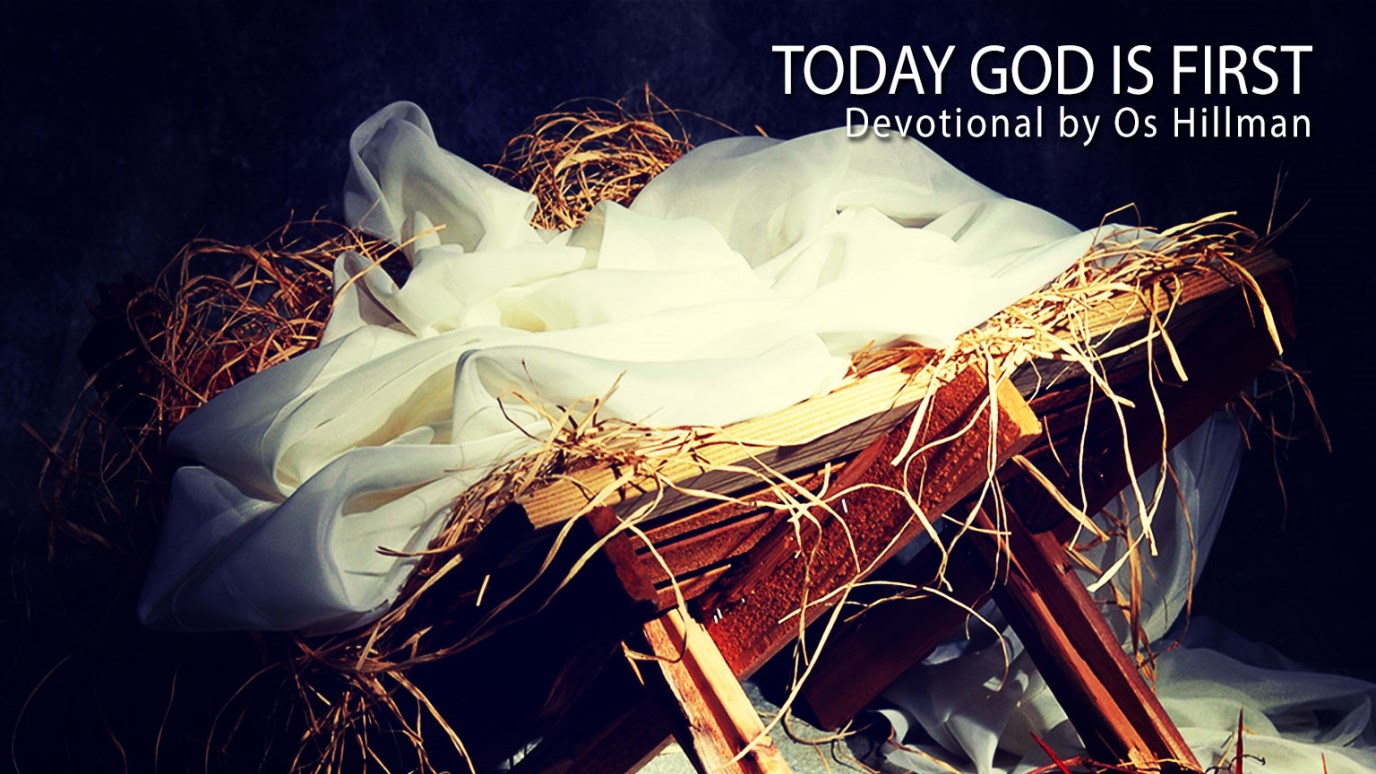 Where there are no oxen, the manger is empty, but from the strength of an ox comes an abundant harvest (Proverbs 14:4).

When Jesus came into this world, He chose to be born in a most unusual place—a manger. It was no more than a livery stable with goats, oxen, and other livestock animals. There is a distinctive characteristic about a place like this. It is filled with odors and dung from the animals. God seems to work best among the unpleasantness of circumstances. In fact, "where there are no oxen, the manger is empty." What is this really saying? I believe it is saying that in order for Jesus to be present, we must invite those things that bring with them "messes to clean up." God works among the messy things in our lives. And from these messes come an abundant harvest. This is what He did with all His highly used servants in the Bible. God is filled with paradoxes. Why can't life be seamless and smooth? Because God likes to show Himself in the midst of the messes of life. This is what brings us into the harvests. So often the bigger the mess, the bigger the harvest.

When a major road-construction project takes place in a crowded city street, it appears to be absolute chaos. It is inconvenient, slow-moving and tends to get us irritated because it appears we are moving much slower than we would like. It is ugly, and so much of what we see is torn up. But when we look at that same area a few months or years later, we see why the construction was necessary. There was meaning to the mess. It actually made life so much better for those who would use the road.

It has been through the messiest of times in my business and personal life that God has revealed His power and strength in my life. It was when these "oxen" of hardship have walked into my manger that the greatest harvest was manifest. However, when I have sought to remove the "oxen" and rid myself of the odor and the mess, I have fought the ultimate work of God.