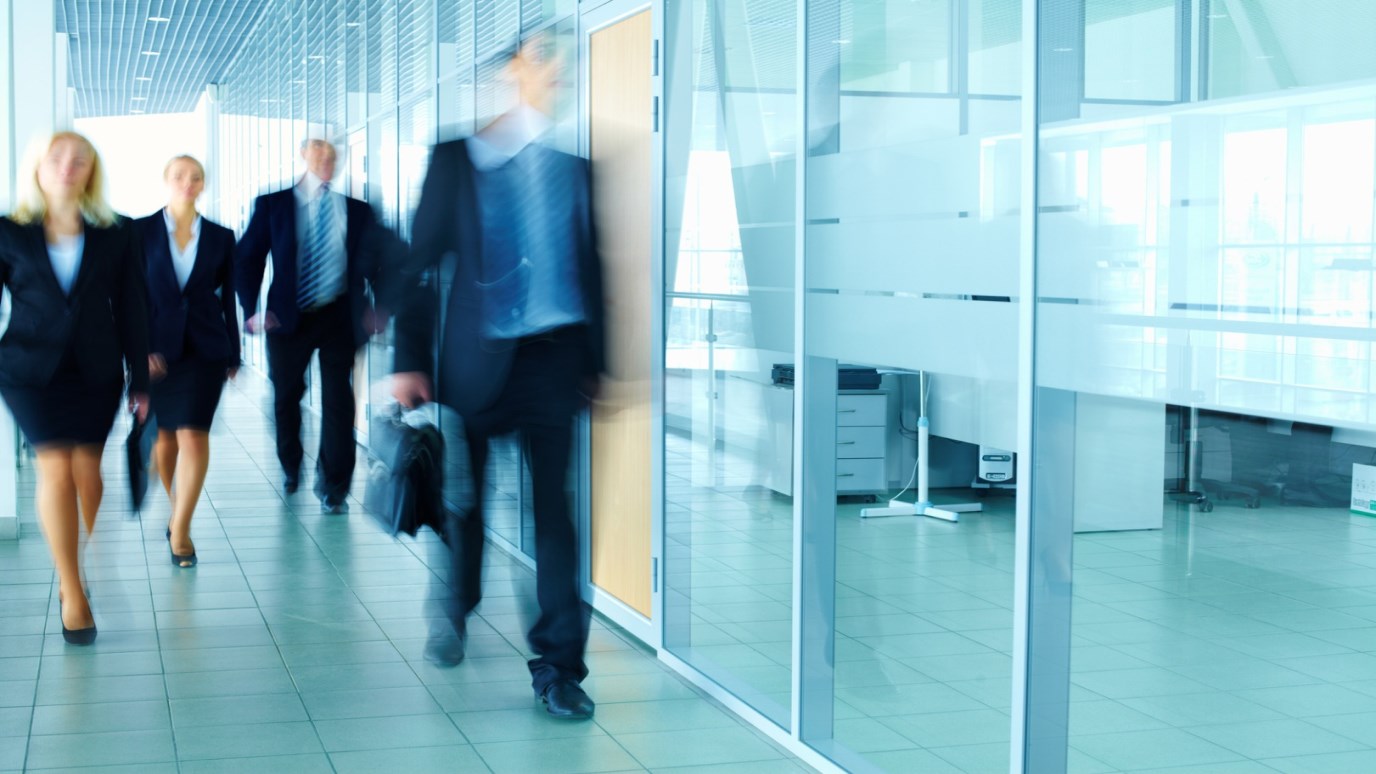 As an employer, what do you need to know about those entering the workforce in order to utilize them properly?

Today’s grads are part of the Millennial Generation. They represent the second half of this generation, and I call them Generation iY, because they grew up influenced by the “i” world, iPods, iTunes, iPhones, iChat, iPads… you get the point.

These grads from Generation iY (the kids born since 1990) are now job hunting. Business media is inspecting them like scouts hunt gifted athletes. About 10,000 of these kids turn 21 every day. Their generation is 80 million strong and growing. Their presence in the workplace is already causing a splash because they are…well, different. While the media describes them as “entitled” or as MTV’s “no collar workforce,” I think if we understand them, we can make the most of their gifts. Based on stats from Pew and Mediapost.com, let me de-code them a bit below.

1. They appear “choosy” or picky… but they want work to have meaning.

These students are primed to “give it their all” but only if they find jobs that offer meaning, mentors and merit. They want their job to matter, they want to grow and they love being “heard” by supervisors even though they’re young and have no experience. The desire to make a difference is a core Millennial trait.

2. Their work ethic appears low… but they want to connect socially.

The average adolescent is disconnected from others only one hour a day, out of 24 hours. They sleep and often shower with their cell phone. The quest for meaningful work and relationships seem odd to elder employers. “Loving what I do” outranked a big salary or a bonus, according to Pew Research. 89% agree it’s important to be “constantly growing at my job.” ?71% want coworkers to be like a second family.

3. They want to belong… before they believe or behave.

To understand the “cart” and the “horse” in a Gen iY kid’s life, it’s important to know that they’ll work till midnight on work projects, but only if they’ve been given a sense of “ownership” and have been listened to by colleagues. 50% of them would rather have no job, than have a job they hate. 95% are motivated to work hard if they know where their work is heading. We will get the conduct we want if we first connect the mundane task they perform with the big picture.

4. They appear to be cocky… but they believe they offer something valuable.

Raised by “peer-ants,” (parents are like peers), they’ve always had a say. 76% of them believe “my boss could learn a lot from me.” ?65% say “I should be mentoring older coworkers when it comes to tech and getting things done.”? This doesn’t mean they don’t think they have a lot to learn from a boss. It’s a sense that learning is a two-way street, regardless of seniority.

5. They want to apply themselves… but they don’t separate work from play.

In one study of Baby boomers and Millennials, they were asked to anonymously send postcards in which they explained what it would take for a? company to get them to do the best work possible. A typical Boomer response was: “Give me my objectives and get out of my way.” A typical Millennial response: “I need flexibility, respect… and snacks.” According to Generation iY, work should be fun.

6. They appear to be insubordinate… but they just want to create their job.

These conforming non-conformists are a paradox. They want to invent their job, then add value. 66% of them agree they want to invent their own position at work. 60% agree “if I can’t find a job I like, I will try and figure out a way to create my own job.” 83% of Generation iY is “looking for a job where my creativity is valued.”

7. They appear to be different… but actually want to be part of the big picture.

A full 70% of Millennials say they need “me time” at work, almost twice as many as Baby boomers. 93% said they want to be themselves, yet they do want to blend and be part of something bigger than themselves. 75% of Gen iY want a mentor, or as one participant said, “I don’t so much want a boss; more of a Yoda.” Bottom line? If we will invest in them—they will invest in the work and furnish a huge ROI.

The World Doesn’t Pay For What You Know, But For...
Dan Miller
Follow Us
Grow Daily with Unlimited Content
Uninterrupted Ad-Free Experience
Watch a Christian or Family Movie Every Month for Free
Early and Exclusive Access to Christian Resources
Feel the Heart of Worship with Weekly Worship Radio
Become a Member
No Thanks