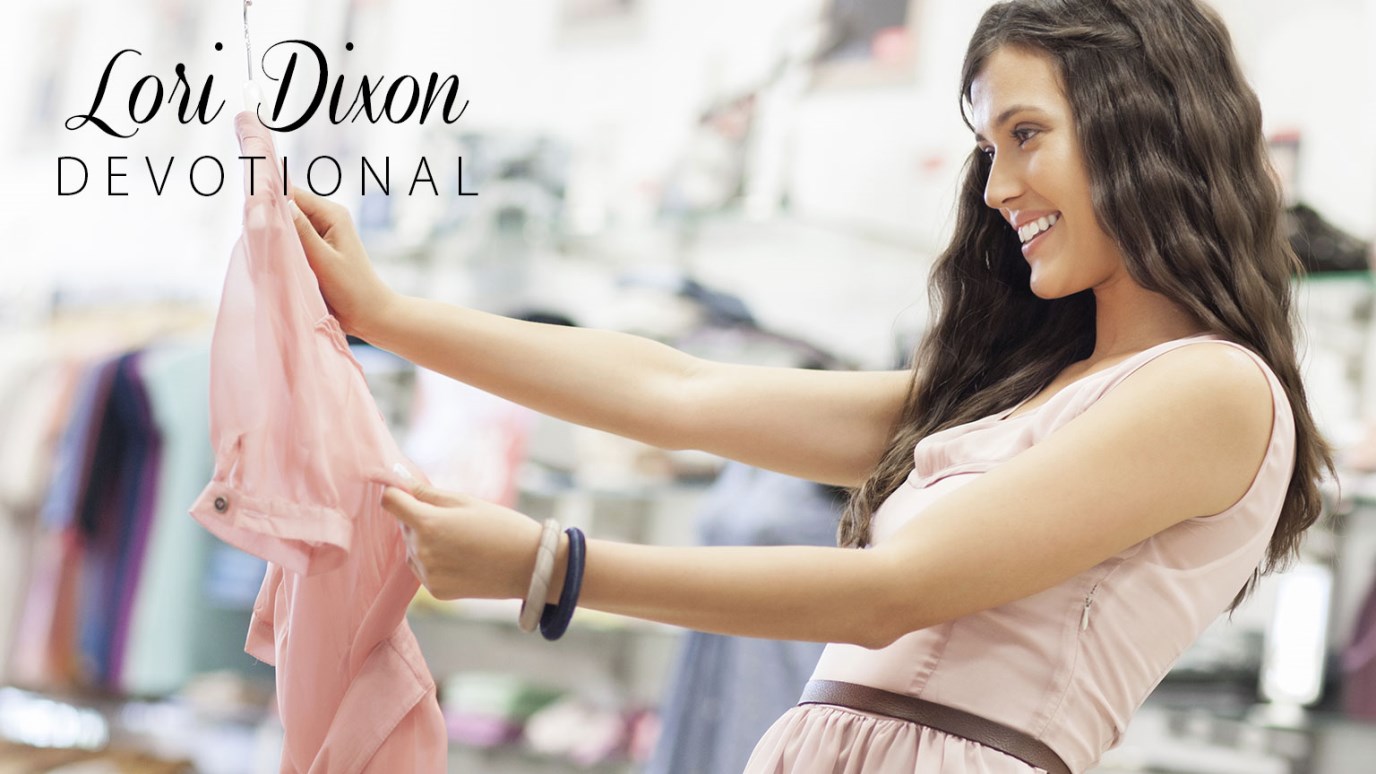 Lori Dixon reminds us that when attending church our focus should be on the Lord, not on what you or anyone else is wearing.

“And why are you anxious about clothing? Consider the lilies of the field, how they grow: they neither toll nor spin, yet I tell you, even Solomon in all his glory was not arrayed like one of these.” (Matthew 6:28-29 ESV)

Who can forget the old story of the vain emperor who had a lust for clothing and was so consumed with having the latest and best, that he was duped by some swindling tailors? The designers convinced the gullible emperor that they had spun him a weave that was so spectacular, only those who were wise could see it. Not wanting to appear stupid, the emperor doesn’t challenge or question the swindlers when he can’t see the fabric himself as they dress him. The whole town had heard about the creation and went along with the ruse as the emperor marched through town until a small child finally piped up and stated the obvious: ‘The emperor has no clothes!’

When I was a teen, I attended a church that was very fashion conscious. So much so, that I wouldn’t outfit repeat but had to have a new item every week. Looking back now, I realize how crazy that was! Never mind how wrong that the focus was on who was wearing what . . . when we were supposed to be going to worship our amazing Lord.

Much like the emperor, I had been wrapped around the superficialities of the world and duped to believe that a closet full of fashion was how my value was measured.

We need to remember that when we are walking into His house, that all eyes should be focused on Him. And that we are to enter humbly, with cautious hearts that are thankful for the clothes on our back, while greeting others in love . . . . No matter how they are dressed.

Father, forgive us for being so caught up in ourselves that we have done things that have taken attention away from You. Help us to see Your splendor around us and that our only desire would be to be a reflection of Your Holy Spirit indwelling in us.