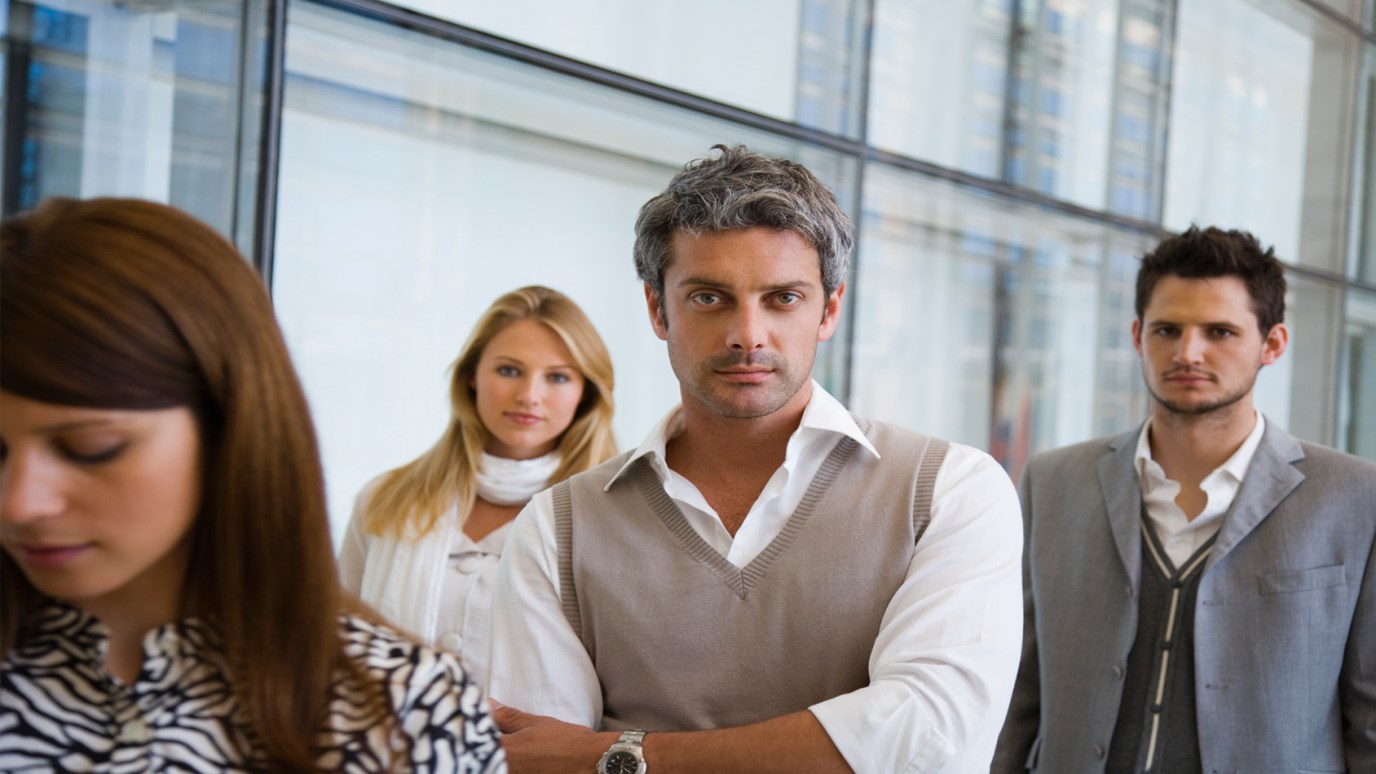 Leadership without emotion is barren and dry. Emotion out of control is unsettling to followers. Emotionalism is manipulative and dangerous.

As she sobbed pathetically on one end of the couch her husband scowled on the other, only the length of the sofa between them, and yet light years apart.

"I hate it when she cries like that." His face was a mask of anger, perhaps even rage. "I can't stand her emotionalism."

Apart from the fact that he himself was at least as emotional as his wife, he was guilty of a common and unfortunate misnomer. He had confused at least two and perhaps three words which are frequently confused and misused in a way that actually causes problems in leadership as well as relationships.

I. Emotion: We are whole persons; body, mind and spirit. The nature of our creation is a unity and all three parts are good. There is nothing wrong with human emotions. They are not to be despised. Now, like all the parts of us, they can be wounded and in that damaged state cause lots of problems. Lots. But in and of themselves human emotions are a gift from God, a good gift wrapped up in the very nature of us.

It is a gift to feel, to be sensitive, to know pain and joy and fear and all the rest of the emotions of which we are capable. When we are "moved" with emotion, to weep at a grave side or to rejoice at the birth of a grandchild, these are part of the human fabric and make us like Jesus, who wept and loved and felt abandoned.

The emotionless automaton who either cannot feel or denies that he feels or worse still, is ashamed of what he feels is crippled as a leader. Your constituents need to know that you can feel what they feel, that you are human. That is one of the reasons Jesus wept at Lazarus' death. It proved he was human. The leader whose emotions never show is perceived as distant and cold. Rightly or wrongly followers will consider such a leader as arrogant, uncaring and perhaps veiled to hide darker realities.

II. Emotional: One truth of human nature is that everyone is different. Some weep more easily, feel more deeply, and love with more abandon than others. That is neither right nor wrong. It is simply a fact.

Also a fact is that someone may be thought "emotional" or even too emotional when they simply express their emotions with liberty.  Where the risk comes is at that point where self-control, which is a fruit of the Spirit, yields the field and extravagant emotional swings unhinge the relationship. The weeping wife is no more emotional than the enraged but silent husband. She may in fact be healthier and less dangerous. But when either or both lose their ability to hold those emotions in check enough to communicate, negotiate, and redeem the crisis, emotional equals explosive.

III.  Emotionalism: This is the dangerous, even deadly one.  When we sacrifice reason, law, scripture and every other objective standard at the altar of feelings the leadership trap is sprung. A civilized culture of laws and government which falls to mere emotionalism begins to collapse. Its order implodes under the weight of whatever "feeling" prevails at the moment.

If juries should ignore the law in favor of emotion, injustice will follow. "I don't care what the law says. I just know how I feel," is the rattle in the throat of a dying culture. Yes, that's what the Bible says, but I feel... Forget the constitution, I feel... That is the language of emotionalism.

The leader who resorts to emotionalism is leaving leadership behind and moving into the dangerous swamp of manipulation. Emotionalism fuels lynch mobs and drives nations into senseless war.

Leadership without emotion is barren and dry. Emotion out of control is unsettling to followers. Emotionalism is manipulative and dangerous.