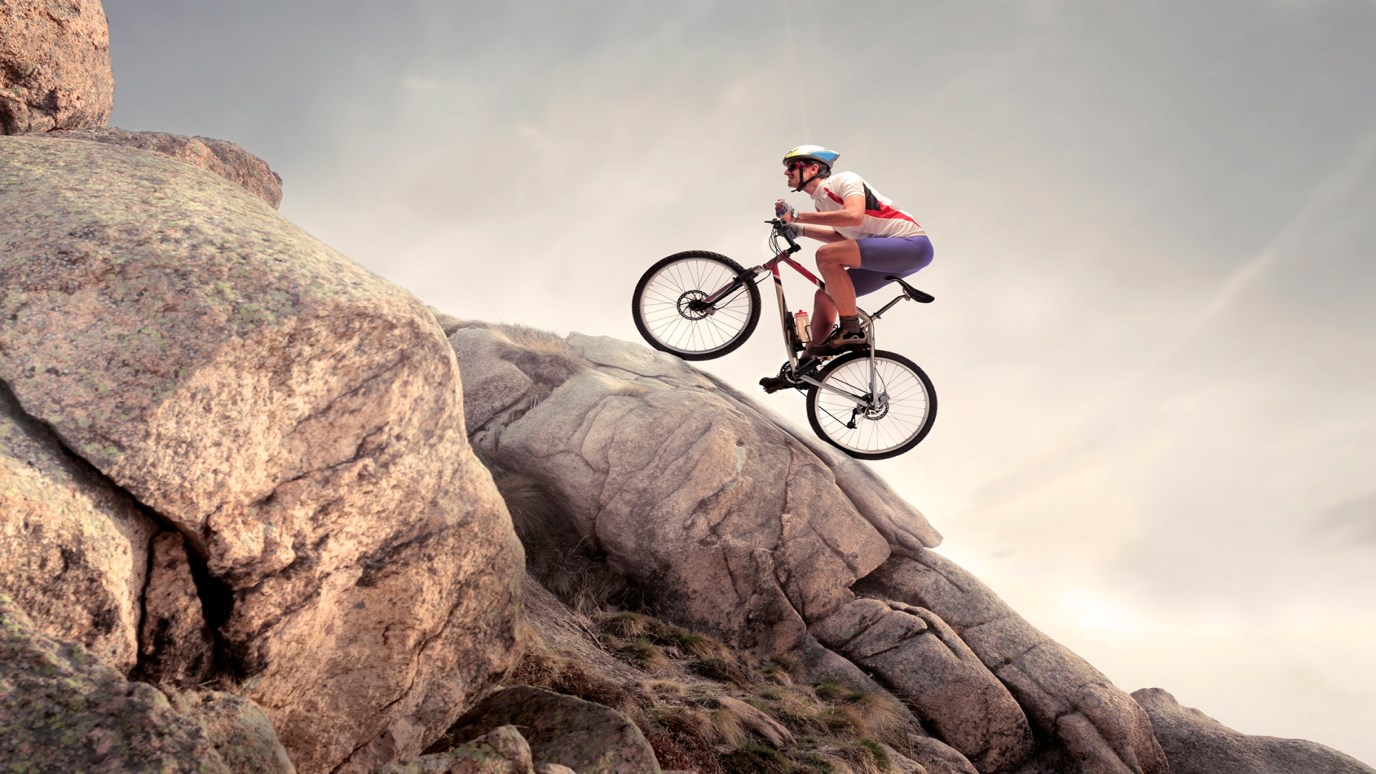 I am overly positive... a “glass half full” type of a guy. Can you relate? If so, I would enjoy your company! But even if you are a “glass half empty” kind of a leader, we can connect on at least one thing in common—we both have to deal with negative realities.

Just last week I stepped into a meeting that required my leadership in speaking, vision casting and serving as a spokesperson for the movement I represent. Two minutes before the start of the meeting, my cell phone lit up with text messages. There was one right after another. I glanced down. The news was absolutely horrible.

A dear friend, just 27 years old, was tragically killed in a helicopter accident. I was stunned, shocked, and for a moment of time, I felt paralyzed. I glanced at the messages again as additional text messages came in. This was not a dream. It was a nightmare. This was one of the worst realities—a tragic and untimely death—a person could experience.

I asked to be excused for five minutes. I stepped into a quiet place outside the meeting room and grieved. For five minutes I grieved, and prayed, as best I could. I then stepped back into the meeting and shared my grief and sadness with the audience. They responded with compassion, connection and prayer for me.

Even the most optimistic leaders must face loss and negative realities. All the optimism in the world cannot get us through or around negative realities. In my lifetime, I have had tons of losses. Losses of relationships, financial losses, losses of stability, losses in my career, losses in character and reputation and losses in health are some of the ones that come to mind. Recently I did an inventory of the top 10 losses throughout my lifetime. Wow, talk about an overwhelming list!

There are lots more to say about leadership and dealing with negative reality, but let me jump to some concluding statements that help turn the negative into the positive:

What negative realities are you “enduring” that you should have dealt with in the first place? What is it costing you because you have ignored it?

P.S. I am grateful for the Townsend Coaching Program that has helped me to understand that negative realities can have positive outcomes. The six concluding statements are adapted from the program.

Why, God?
Jeff Schreve
Follow Us
Grow Daily with Unlimited Content
Uninterrupted Ad-Free Experience
Watch a Christian or Family Movie Every Month for Free
Early and Exclusive Access to Christian Resources
Feel the Heart of Worship with Weekly Worship Radio
Become a Member
No Thanks