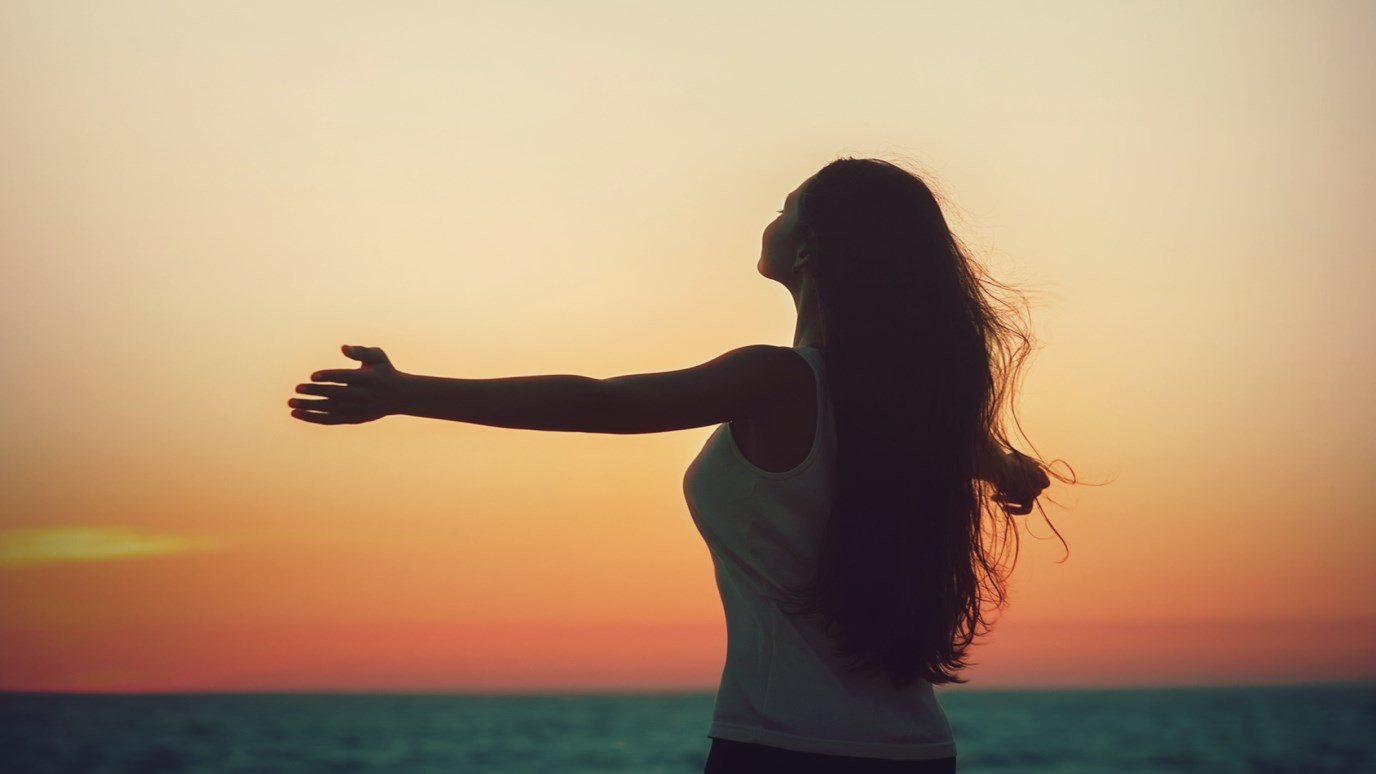 Knowing that all our efforts cannot give us what we ultimately need is perhaps the starting point for finding life as it exists most abundantly.

A great newspaper headline can tell as much as the article itself. A caption once confessing “India Embraces Superlatives” promptly won my attention. The article summarized the growing obsession in India with holding Guinness World Records. “How do you stand out in a land with a billion people?” the article inquired. The answers were as extreme as the superlatives themselves: longest backwards run, fastest drinker of a bottle of ketchup, smallest writing on a mustard seed, longest ear hair ever grown. “We are desperate to be acknowledged by the world as being worthy,” said a columnist for the Times of India.  ”We hunt for any signs that the external world recognizes us, and then we celebrate them.” To distinguish oneself in one of the biggest crowds in the world, embracing superlatives is imperative.

Ironically, there could not be a more common human behavior. Though India might be embracing a unique path to superlatives, the road to noteworthy is one of the oldest, most well-traveled paths in the world. We are constantly about the work of distinguishing ourselves from whatever crowd we find ourselves standing in. From increased interests in book-writing and extreme sports, to becoming one of reality television’s idols, aspirations to be the fastest or the richest or the greatest are nothing new.

But the ever-spinning world of the best and the brightest reaches well beyond personal aspirations. Thus, the best bottled water can no longer be simply from a source in Texas; it must be from the coldest waters of the highest springs of the Swiss Alps. Grocers now have upwards of 12 kinds of bottled water on their shelves, each promising a better superlative. Of course, by nature, superlatives only exist because there are less extreme talents, stars and water by comparison. The word is derived from the Latin superlatus, which means “carried beyond.” Though it is not always clear what standard we are using for comparison, it is arguable that we are now about the business of carrying absolutely everything “beyond.” A recent report on NPR showed that the number of choices in a grocery store in 1969 was somewhere around 7,000. Walking into the average grocery store today we are confronted with 70,000 choices. Sometimes it seems we are intent on the endless pursuit of out-doing our own superlatives.

It is in the midst of this wearying competition with ourselves and every crowd that the Christian worldview stands tall to do what it does best: not finger-wagging, not nay-saying, but extending a resonant, viable, and hopeful alternative. When Jesus proclaimed “whoever loses his life for my sake will find it” he was stating something essential for the one desperate to be acknowledged as worthy. Knowing who we are without our records and superlatives, knowing that all our efforts cannot give us what we ultimately need, knowing that worth is something quite different than standing out in a crowd, is perhaps the starting point for finding life as it exists most abundantly.

Who is Jesus According to Jehovah's Witnesses?
Bobby Conway

Age of Reason or Reaction?
Chris Tiegreen
Follow Us
Grow Daily with Unlimited Content
Uninterrupted Ad-Free Experience
Watch a Christian or Family Movie Every Month for Free
Early and Exclusive Access to Christian Resources
Feel the Heart of Worship with Weekly Worship Radio
Become a Member
No Thanks