Elijah or the Messiah? 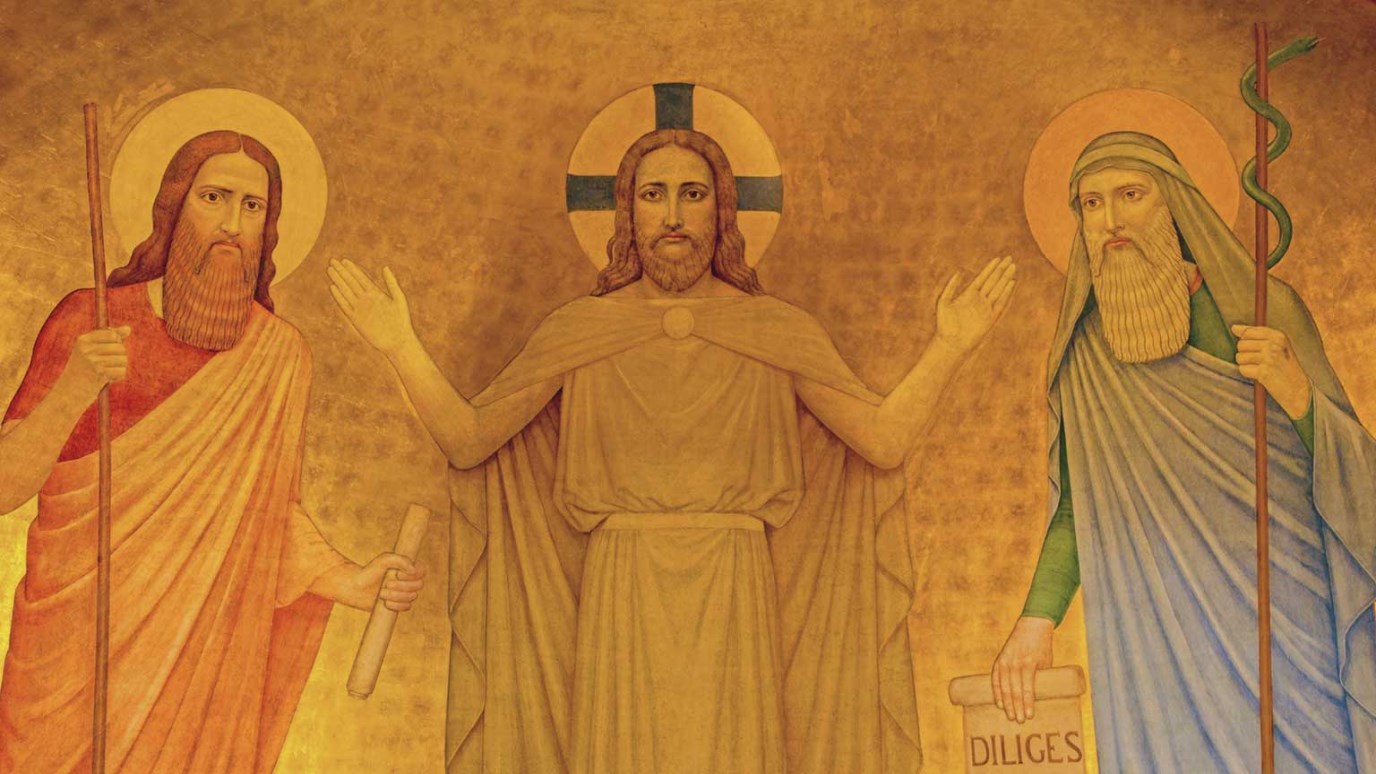 Dr. James Boice examines the questions the disciples had about Elijah and the Messiah.

"As they were coming down the mountain. Jesus instructed them, “Don’t tell anyone ' what you have seen, until the Son of Man has been raised from the dead.“

"The disciples asked him‘ “Why then do the teachers of the law say that Elijah must come first?”

"Jesus replied. “To be sure, Elijah comes and will restore all things. But I tell you, Elijah has already come and they did not recognize him, but have done to him everything they wished. In the same way the Son of Man is going to suffer at their hands,“ Then the disciples understood that he was talking to them about John the Baptist.

On the way down the mountain the next morning Jesus told the disciples to keep quiet about what they had seen until after the resurrection. The reason is obvious. He did not want them to relate stories that would fan a misguided messianic expectation. He needed to go to the cross before the nature of His work could be rightly and fully known.

But the disciples were still puzzling over what they had witnessed, and they countered with a question. They had seen Elijah with Jesus, and this caused them to wonder about Elijah’s role as the Messiah's forerunner which was prophesied in Malachi 4:5-6, the very last verses of our Old Testament. These verses say, “See, I will send you the prophet Elijah before that great and dreadful day of the Lord comes He will turn the hearts of the fathers to their children, and the hearts of the children to their fathers: or else I will come and strike the land with a curse." Malachi 4:5-6 had been used by the teachers of the law to say that Elijah had to come before the Messiah as his forerunner. But how could that be if the Messiah, whom the disciples now believed Jesus to be was already here and about to consummate his work?

There are two ways the disciples' question can be taken:

1. As a chronological problem. If you are the Messiah, what about Elijah? How can you be the Messiah if the teachers are right when they say that Elijah has to come first? How is this to be explained? Most people who read these accounts take the disciples’ question this way because of the word “first,” which suggests the problem of a sequence in time.

2. As a theological problem. This understanding of the question comes from the anticipated nature of the forerunner ministry. Malachi 4:6 taught that Elijah would bring about the restoration of all things (v. 11). But if Elijah was to do that, bringing people to a right relationship to God and an anticipation of the Messiah’s coming, how was it that the Messiah would need to die? Who would reject him in such a happy age? D. A. Carson holds to this idea, saying,

Their confusion was not merely chronological who must come first rather, it referred back to their fundamental inability to make sense of the combination of glory and suffering. At this stage, their witness of the transfiguration glory of Jesus had if anything confirmed them in their misapprehension.1

Whatever their question meant, both of these puzzles were answered when Jesus replied, “To be sure, Elijah comes and will restore all things. But I tell you, Elijah has already come, and they did not recognize him, but have done to him everything they wished. In the same way the Son of Man is going to suffer at their hands” (vv. 11-12)

This means that the scribes were right to insist that Elijah must come before the Messiah, but they were wrong in failing to see that he had in fact come. They were wrong in their interpretation of the restoration too. They understood this as a promise of a perfect messianic age. But that was not a given fact, even in Malachi, since the last verse says if the people do not repent at the fore runners teaching, then God will return “and strike land with a curse” (Mal. 4:6). Since Jesus is making clear that the work of Elijah had be done by John the Baptist and that the people had not repented at his teaching, the only thing they could reasonably expect from God now was a terrible final judgment.2

2Some have wondered how John could have denied that he was Elijah, and Jesus have said he was Elijah, as he does here. A balanced understanding comes from taking the references to John being Elijah together. These three references are important: John 1:21 (“They asked him, “...Are you Elijah?’ He said, ‘I am not.”); Matthew 11:14 (“And if you are willing to accept it, he is the Elijah who was to come”); and Luke 1:17 (“He will go before the Lord, in the spirit and power of Elijah, to turn the hearts of the fathers to their children and the disobedient to the wisdom of the righteous - to make ready a people prepared for the Lord”). The last verse is a clear reference to Malachi 4:5-6 but makes clear that John was to fulfill Elijah’s role in his power, but not as a literal reincarnation of the ancient Hebrew prophet. When Jesus said that John was Elijah “if you are willing to accept it,” he meant that John would fulfill Elijah’s promised role as restorer of all things if the people would repent. They did not, of course. So John’s life, like that of Jesus, ended in rejection and death.