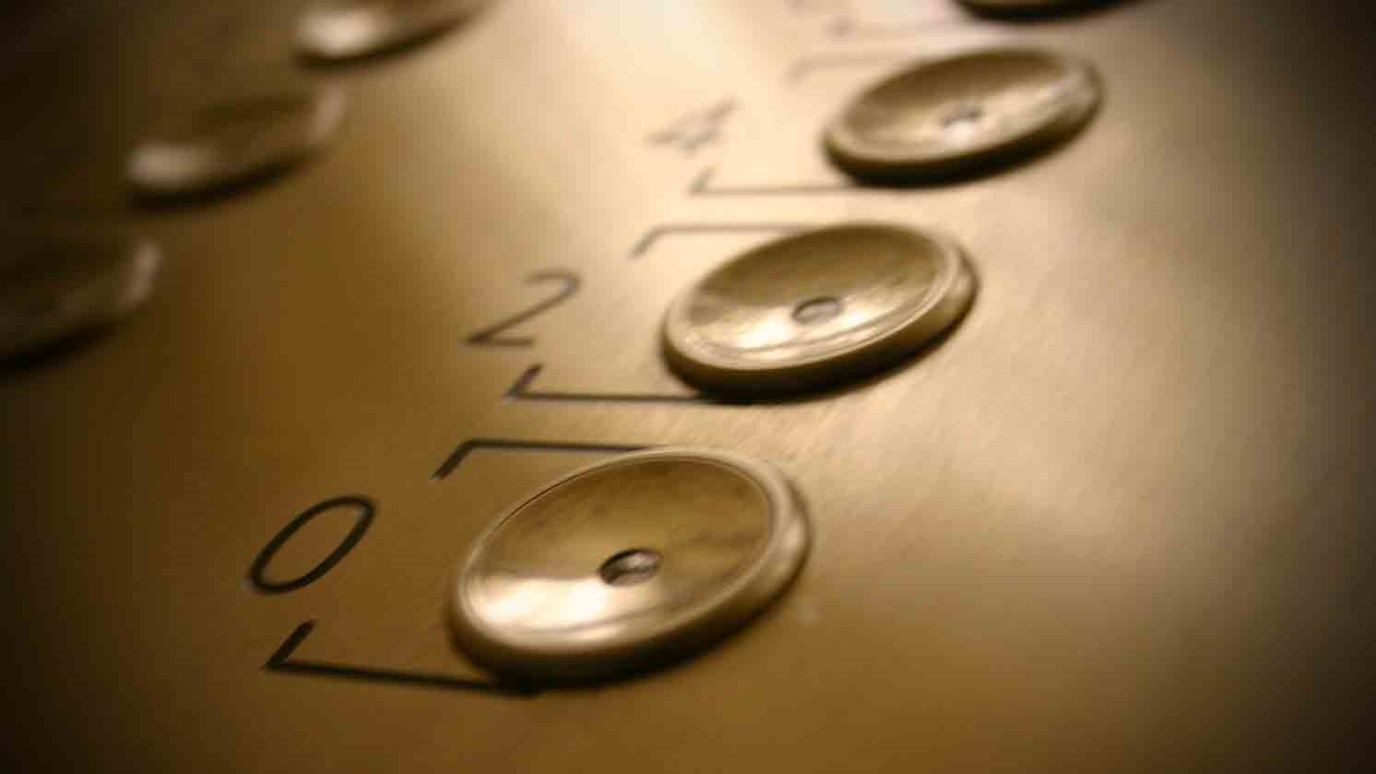 Teenagers are most influenced by their friends. Help them curate their friends, but most importantly, be one. And you’d better start before they’re teenagers because if you’re not established in their circle of trust before puberty, you’ll be drowned out by the noise of their new relationships.

“Friends are like elevator buttons,” says my friend Brian Moore. “They’ll take you up or they’ll take you down…Show me your friends and I’ll show you your future,” he says.

Walk with the wise and become wise, for a companion of fools suffers harm. (Proverbs 13:20)

Do not be misled: “Bad company corrupts good character.” (1 Corinthians 15:13)

When I’m asked about parenting teenagers, I always come back to this. Teenagers are most influenced by their friends. Help them curate their friends, but most importantly, be one. And you’d better start before they’re teenagers because if you’re not established in their circle of trust before puberty, you’ll be drowned out by the noise of their new relationships.

Dads want to hold their kids accountable, but Bob Goff says to hold them close instead. You gotta’ be close to know what they’re dealing with . . . who they’re listening to. Steve Farrar (one of our speakers at the 2015 Radical Mentoring Summit) points out that error grows with distance. The further we are from our kids, the less we’ll know and the more mis-reads will make.

I went “all in” with Jesus when my kids were small. Son was 10, daughter was 7. Up till then, I’d been at all their games, recitals, plays and such, but in body only. My mind was always on my work and career (I can’t imagine how much more distracted I’d have been if we’d had smartphones back then).

But here’s the switch that happened.

Not perfectly, not all the time, but a lot more than ever “BC” (before Christ). When I grasped the fact that I was loved . . . all the time . . . unconditionally . . . by my Heavenly Father, I relaxed for the first time in my life. I began to trust God with my career, doing what I needed to do but not letting work occupy my every thought and moment. I suddenly found bandwidth for the people I cared most about . . . my kids and my wife. Instead of just being there physically, I started listening to their words AND their hearts. I started paying attention to my kids’ interactions with other kids. Slowly my wife and I began to “curate” those friends, encouraging some into our circle, gracefully leaving others behind. Our kids got through it in one piece. As adults, 25 years later, some of their best friends are those kids who were curated into their lives during the teen years.

Focused attention. They’ll feel your love. You’ll earn influence. And you’ll become a friend who can help with the elevator buttons.

Prayer – Father, when we think back to how little we knew when we were younger, we’re in awe of your grace and mercy toward us. Please help us choose our friends wisely, and help us as we help our kids choose the friends who will walk wisely with their God. In Jesus name, Amen.