Elevated From the Pasture 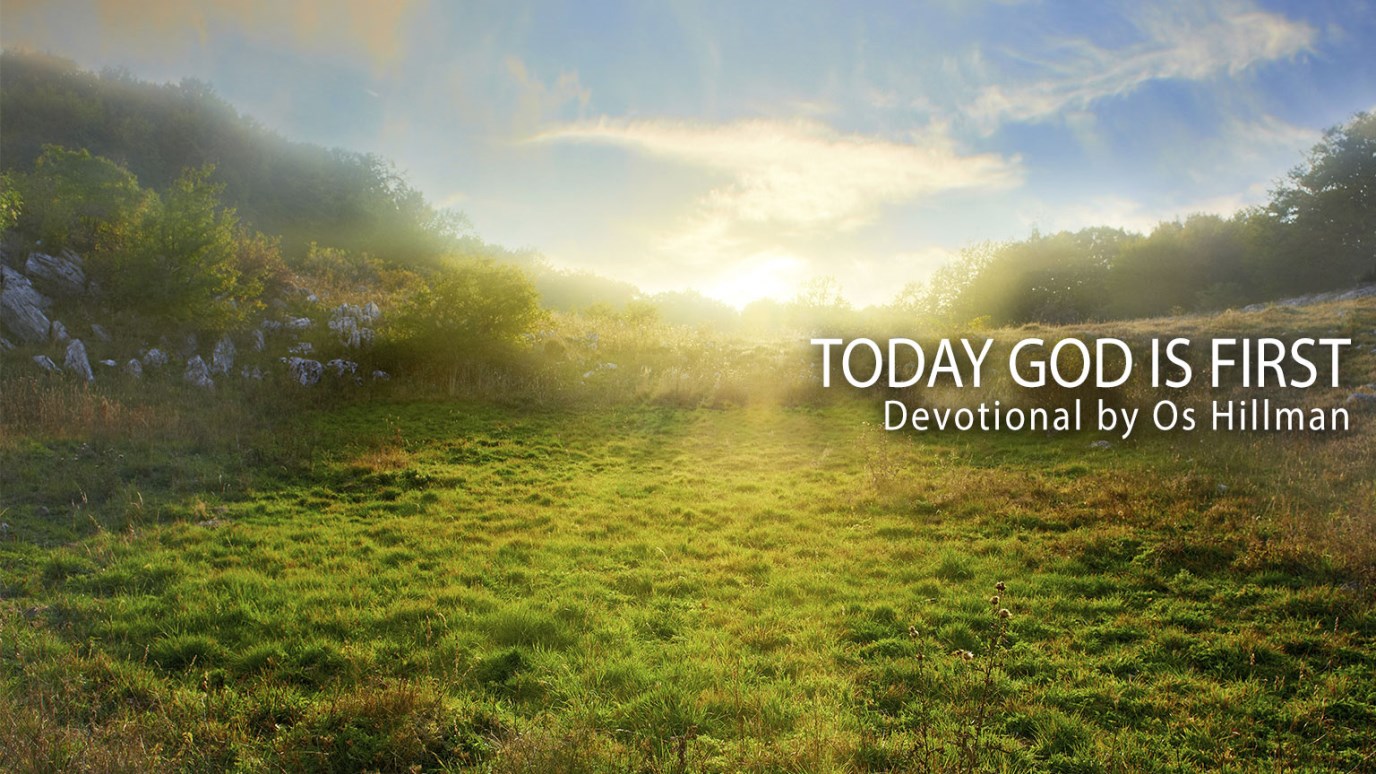 Do you have a proper understanding of who you are? Do you understand that it is God who has given you the ability to work and achieve? He is the source of all good things.

If an enemy were insulting me, I could endure it; if a foe were raising himself against me, I could hide from him. But it is you, a man like myself, my companion, my close friend. - Psalm 55:12-13

"You will always be attacked in the place of your inheritance," said the man sitting across the breakfast table. "God has called you to bring people together and to impact other people's lives as a result of this anointing in your life. You must make sure that you seek to maintain righteousness in all of your relationships." Those words came from someone who had the wisdom and authority to speak them to me.

I have had a number of close relationships that ended in betrayal. I am very loyal to my friends and those with whom I have covenant relationships. Yet there are times that no matter how righteous you are, when someone means to betray you, he will do it. Loving those who betray you is "graduate-level Christianity." The religious community and one of His closest friends betrayed Jesus. Those who were closest to David betrayed him. Joseph's own family betrayed him. Loving our enemies cannot be accomplished by mustering it up. It can only happen when we have come to a death in ourselves so that Christ can love through us. It is truly one of those acts of identifying with the cross.

If you are a leader, you can be sure God will allow you to experience betrayal. It is one of those courses in the Kingdom that may not be required until God has seen that you have successfully passed other tests. It is the most difficult and most gut wrenching of all tests. A godly response goes against all that is in us. Our natural response is to protect, retaliate, and retain unforgiveness and bitterness. Our natural response is satan's most powerful weapon; to overcome it requires much grace from God. Ask God to build His nature in you now so that when such attacks come, you will be aware that it is a test and you will respond in righteousness.

Now then, tell my servant David, "This is what the Lord Almighty says: I took you from the pasture and from following the flock to be ruler over My people Israel." - 2 Samuel 7:8

Have you ever heard someone say, "He is a self-made millionaire"? They are stating that this person accomplished everything through his own efforts. His achievements were a result of his hard work and street smarts.

David was nearing the end of his life. The prophet Nathan was responding to David's idea to build a temple where the Ark of the Covenant would stay. God reminded David of his roots and where He had brought him. God took David from the fields of pasturing sheep to pastoring a nation. God reminded David that He cut off all of David's enemies. (David never lost a battle.)

Have you ever felt tempted to look at your accomplishments with pride as if you were the reason for your success? Have you ever thought your prosperity was due to your ingenuity? Has your material success been a testimony to others that God is the ruler of all aspects of your life, even the material side?

Joseph's greatest test was not his temptation to be bitter against his brothers. It wasn't the sexual temptation that came inside Potiphar's house. It wasn't even the discouragement of years of imprisonment for being wrongfully accused. It was the temptation of prosperity and ownership. Once he was elevated, he was given choices that he never had before. It was totally up to him as to which choice he would make. Stewardship reveals what we believe about God and ourselves.

"Not every man can carry a full cup. Sudden elevation frequently leads to pride and a fall. The most exacting test of all to survive is prosperity." -Oswald Chambers

Do you have a proper understanding of who you are? Do you understand that it is God who has given you the ability to work and achieve? He is the source of all good things. Ask God today if your life models this belief.