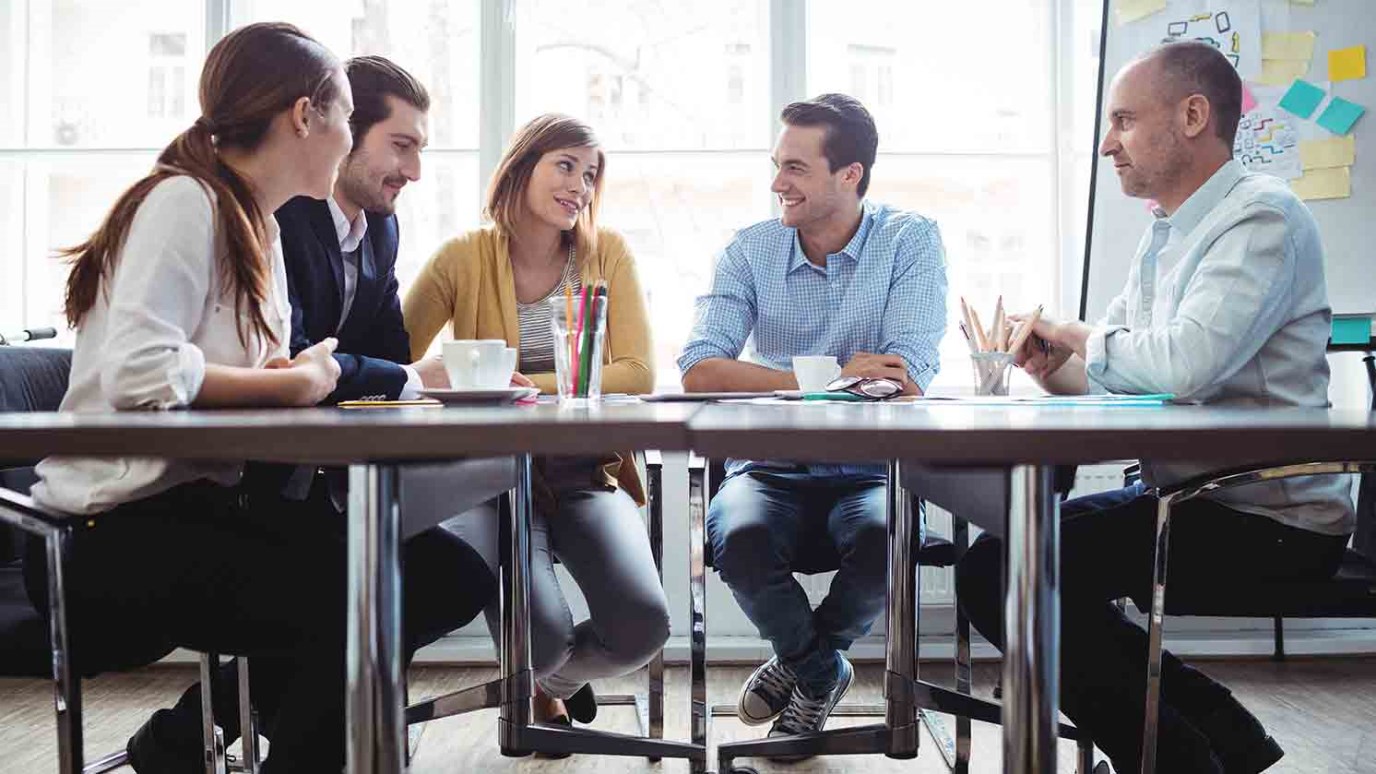 As followers of Jesus, we have the most important opportunity at this point in history to be people who "elevate the room."

I heard a sermon over a year ago that I am still thinking about today.  Erwin McManus, lead pastor at Mosaic, Los Angeles, CA, spoke on “Elevating the Room.”  The premise of his message was that a follower of Jesus should change the environment everywhere he/she goes.

A man named Daniel certainly “elevated the room” in his culture.  I can still remember (please don’t laugh) a “flannel” board in my Sunday School class that was used to teach the story of Daniel.  As a child, I was impressed with Daniel because (though I wasn’t quite sure how) Daniel was in a lions’ den, but did not get eaten.  As an adult, I am even more impressed!

Daniel was exiled to Babylon – a place filled with false religions and systems.  The goal of the Babylonians was to brainwash Daniel and three other young men who had been “chosen” for service to the king.  They were to read the Babylonian literature, learn the language, and were to be trained for three years and then begin service to the king. The Babylonians even planned the best food and wines for Daniel and his friends.  The purpose behind their strategy was to remove them from their Jewish heritage and indoctrinate them with the Babylonian culture and teachings. They even changed their names. Daniel and his friends had a different plan; they would practice a relentless abandonment and devotion to the God of Israel even in Babylon.

Daniel and his friends stayed healthy and prospered. Scripture says that these four young men (probably between 16-18 years old) were given knowledge and understanding of all kinds of literature and learning (Daniel 1:17).  In fact, the king questioned them and found that they were ten times better than anyone else in the kingdom (Daniel 1:20).  Scripture says that Daniel had insight, intelligence, and wisdom, knowledge, understanding and that he could solve difficult problems.

Everything in Daniel’s life changed except his resolve to be who he was. Daniel remained deeply connected to his Heavenly Father and so distinguished himself among the other administrators that they were jealous and wanted to get rid of him.  Because they found no corruption in him, because he was trustworthy and neither corrupt or negligent (Daniel 6:4), they knew they would never have any charges against him unless it had something to do with the law of God (6:5).  So, they set up a plan for an edict from the king to be enforced that anyone who prays to any god or man over the next 30 days except to the king would be thrown into a lion’s den.

When Daniel heard that the decree had been published, he went home to his upstairs room where the windows were opened, got down on his knees and prayed to his God just as he always did.  The Lions’ den was his next stop.  If you remember this story, you know that an angel came and shut the mouth of the lions and Daniel was fine.  The king was so touched that he declared in every language and throughout the land that every person in this kingdom must fear and reverence the God of Daniel.  Daniel and his friends certainly changed their environment.

In the New Testament, Peter changed his environment just by his presence.  In Acts 5:15 sick people were laid on beds and mats in the road so when Peter passed by, they would be healed.  Peter had the Spirit of God in him and it changed everyone who came into his presence.

Our ultimate model for life and leadership, Jesus, changed a woman’s life as she touched the hem of his garment (Matthew 9:20).  I know what you are thinking, BUT that was Jesus.  I know. But remember Jesus emptied Himself of his divine privileges when He came to earth.  Because Jesus limited His power, we can see what a life looks like that is filled with the presence of God and totally surrendered and dependent on the Father – a life that only does and says what the Father tells Him.  Jesus changed everything in His environment.  We have that same Holy Spirit within us and we can change our environment too.

Followers of Jesus have the most important opportunity at this point in history to be people who elevate the room.  We need an army of people demonstrating how environments can be changed practically by being who Jesus said we are – the light of the world.  We cannot do and say things that Jesus would not do or say.  The idea is that when you step into a room, the environment changes.  When your child speaks, you stop to listen. When you come into a conversation, the tone changes.  When you come to work, you raise the bar.  You get the idea.

Jesus called His followers to be disciplers of nations.  We must first be a nation of disciples.

So, what needs to happen in you, so you will “elevate the room?”

So, what does elevating the room look like in your world?

Do these seven characteristics look like you?  If not, will you go to a quiet place and ask God to help you have full understanding of whose you are and who you are and the power within you?  Then stay deeply connected to the Father and surrender moment to moment to Him.  Let’s be people who elevate the room together.