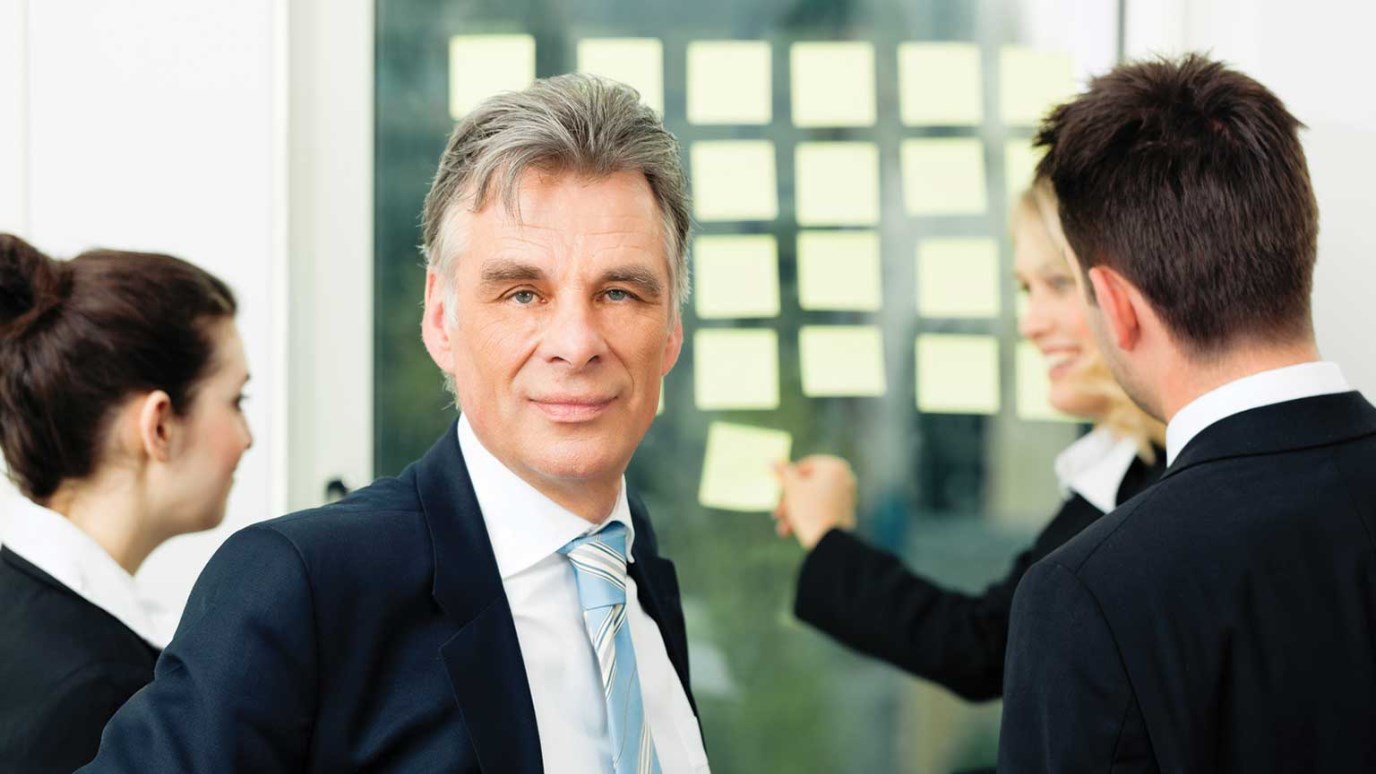 You can’t call yourself a true leader unless you have an “ownership” of the mission of the organization.

I want to talk about the notion of ownership. You can’t call yourself a true leader unless you sense “ownership” of the mission of the organization. Tony Hayward lost his job at BP, not just because of the big oil spill in the Gulf of Mexico. (We've had plenty of oil spills in the past).  It was because of the way he handled the situation and the lack of ownership he displayed for addressing the problem once it occurred. He didn't communicate he’d take responsibility for the problem or its solution. He failed to own the situation he was supposed to lead. Fatal mistake.

No one wants to follow a leader who makes excuses or who blames someone else when something goes wrong. Bill Clinton did this in 1998 and it got him impeached. Charlie Sheen did this and it made him the laughing stock of America.

Contrast the BP failure with crisis that confronted Baxter in Europe in 2001. About fifty patients died as a result of Baxter’s failing dialysis filters. Although all initial investigations were inconclusive as to the actual cause of deaths, Harry Kramer, the CEO of Baxter, immediately owned up to it. He apologized for the malfunctioning filters, took full responsibility for what happened, asked the board to reduce his bonus and put in place standards and processes to prevent a repeated occurrence. Big difference. It actually makes people want to defend the leaders and look for ways they are not responsible.

Let me ask you some questions about your leadership:

The Battle of the Wills
Jeff Schreve