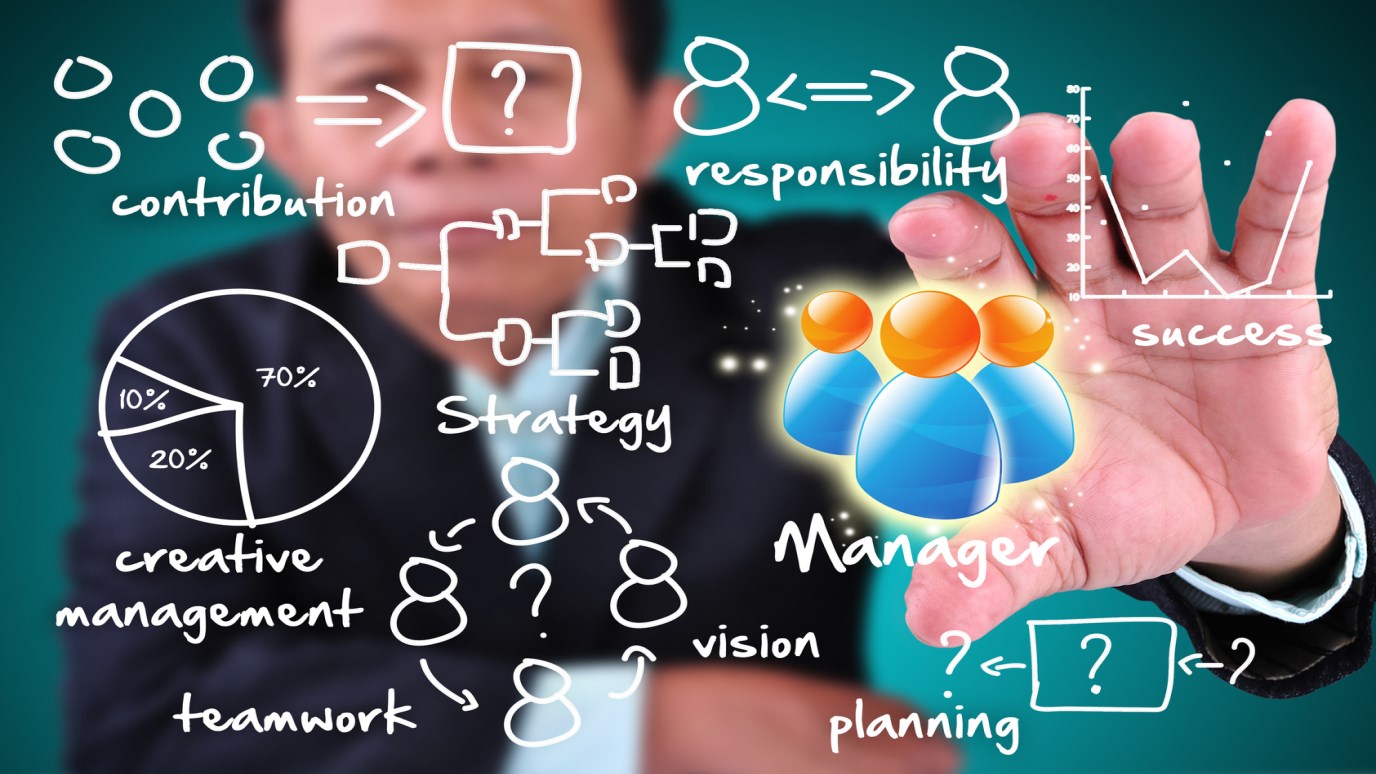 Leadership is about who influences the most people in an organization or on a team.

Today, I want to talk about the idea of influence. J. Oswald Sanders said it first: leadership is influence. Nothing more. Nothing less. It isn't about titles or positions. It’s about who influences the most people in the organization or on a team.

One of the greatest leaders of the 20th century was Mahatma Gandhi. He changed the course of history not only for India, but for other parts of the world including America. (He greatly impacted the way Dr. Martin Luther King led the civil rights movement in the 1950s and 60s). He epitomized what good leaders do: he created a sense of purpose, he challenged existing ways of thinking and he energized people to act on their goals. Gandhi is the only leader I know of in recent times who accomplished such goals despite the fact that he held no public office or had no official title. He’s not been given any formal award, either in his lifetime or posthumously. What he did have was influence. Plenty of it. Without the use of force, he mobilized people in India toward a revolution.

What did he do to gain it?

Let me ask you some basic questions regarding your leadership:

For the Bosses
Steve Noble

5 Things to Consider When Trying to Lead Up
Ron Edmondson

What Kind of Leader Are You?
Jason DeZurik

One Quality Boomers and Millennials Must Each Develop
Dr. Tim Elmore
Follow Us
Grow Daily with Unlimited Content
Uninterrupted Ad-Free Experience
Watch a Christian or Family Movie Every Month for Free
Early and Exclusive Access to Christian Resources
Feel the Heart of Worship with Weekly Worship Radio
Become a Member
No Thanks