Election: Something That Calvinist & Arminians Should Think About 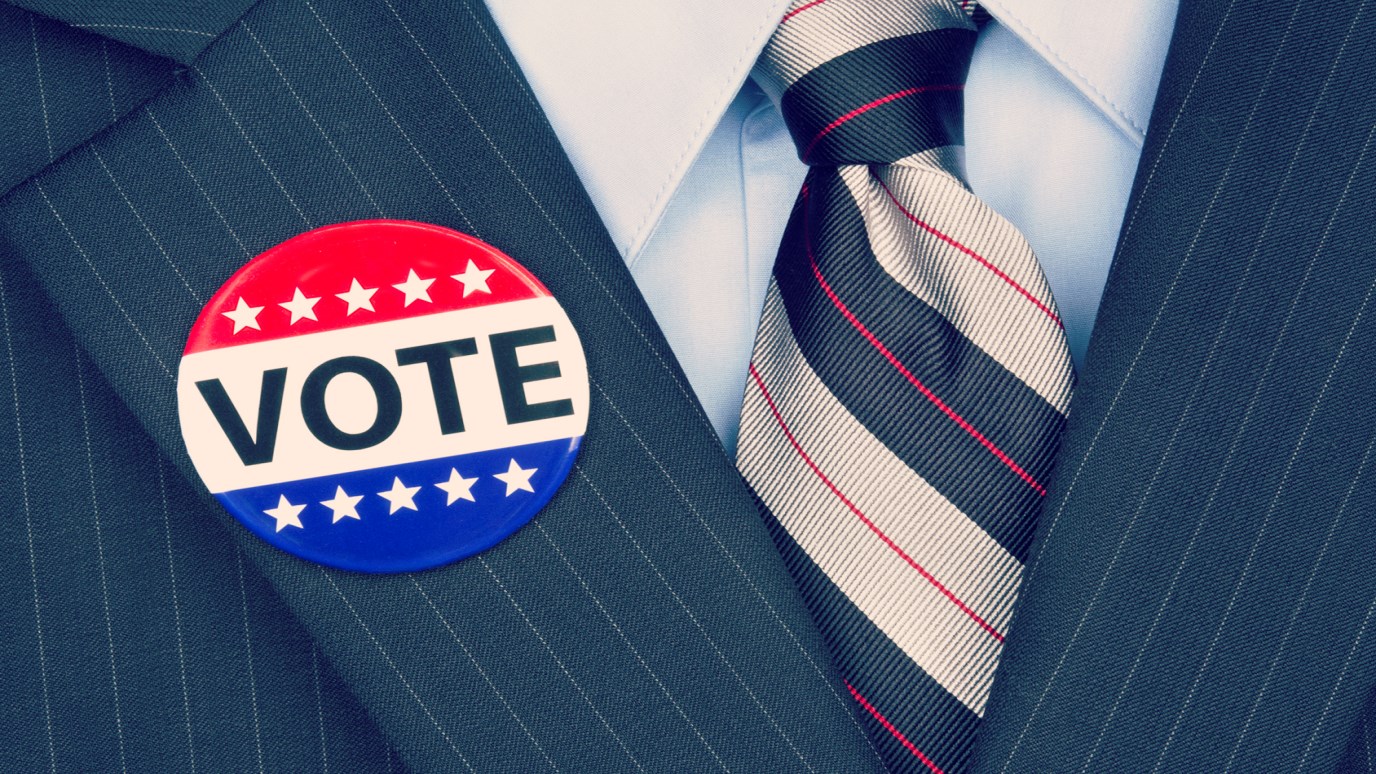 Not everyone in Israel was saved; like Abraham before them, the people had to place their faith in God to be saved.

Marinate on the words of theologian Christopher J.H. Wright:

It has to be said that much of the debate over the meaning of election, predestination, reprobation and associated concepts has been carried on at a level of systematic abstraction and binary logic that seems oblivious to the way the Old Testament speaks of God’s choice of Israel. Between election in the Hebrew Scriptures of Jesus and election in the foundations of theological systems there sometimes seems to be a great gulf fixed. The Mission of God, pg. 262.

Here are some of his insights from page 263 of The Mission of God:

The election of Israel is instrumental, not an end in itself. Israel was chosen as the means by which salvation could be extended throughout the earth. Israel as a nation was chosen to be the vehicle in which God’s mission would be extended to the whole world.

Not every person in Israel was saved; like Abraham before them, they had to place their faith in God to be saved.

“The election of Israel is fundamentally missional, not just soteriological.”

According to Wright, “If we allow the doctrine of election to become merely a secret calculus that determines who gets saved and who does not, we have lost touch with its original biblical intention.”