El Pípila: A Lesson on Prayer 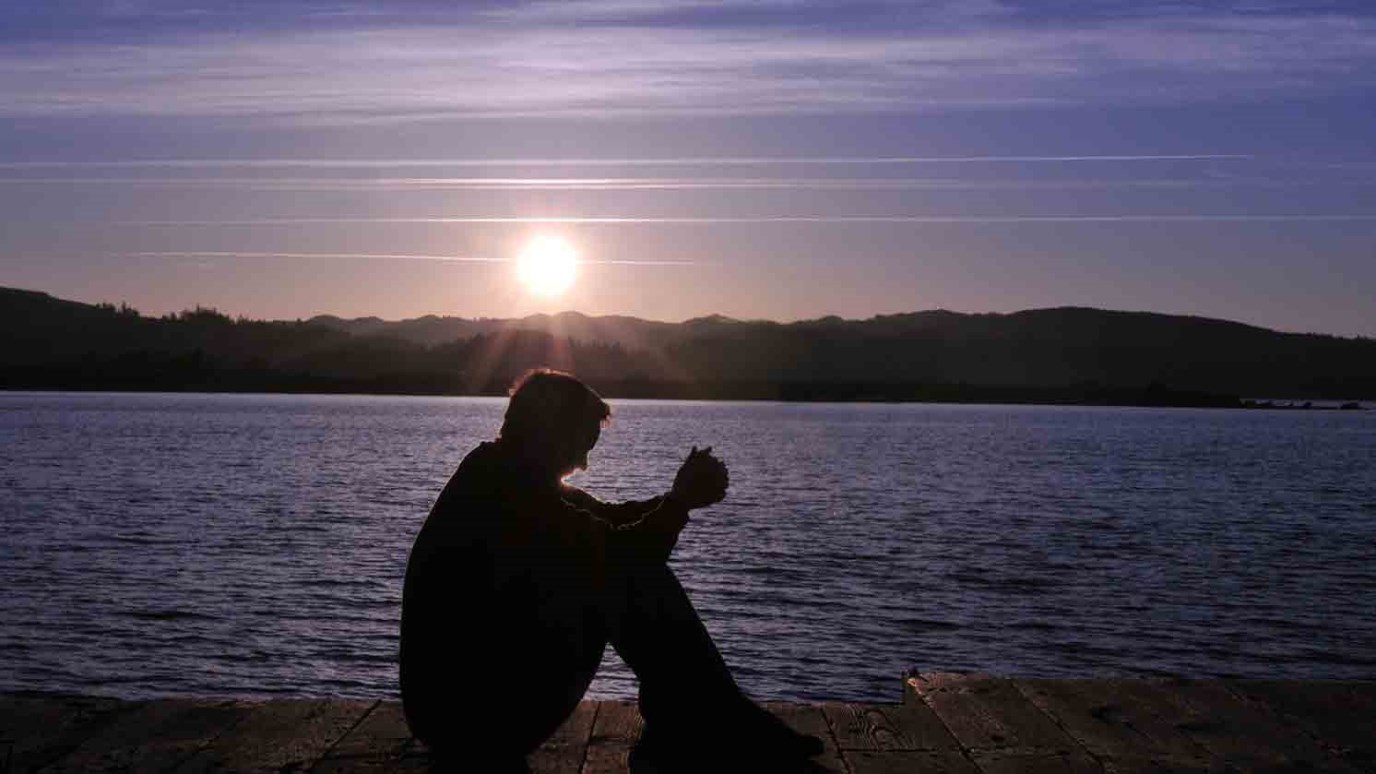 The truth is, when we think we’re praying, we’re sometimes actually doing religious works to obtain favor from God. But, He has a better way for us to pray!

As I was thinking about my prayer life, I remembered the story of El Pípila.

The drum of war resounded throughout the land. It was 1810, and Mexico was fighting for its independence from Spain. Insurgent troops were threatening to take over the city of Guanajuato. Several Spanish troops and loyalist leaders had barricaded themselves in the old grain storage building, the Alhóndiga de Granaditas. Tall walls and big wooden doors made it a good fortress for the loyalists.

To break into this building, the insurgents decided to burn down the eastern door. Juan José Martínez—a local miner renowned for his physical strength—was chosen for the task. He was known as El Pípila. It is said that he tied a large, flat stone to his back to protect himself from the bullets and made his way through the enemy’s fire to get to the door. Once there, he set the door on fire, and as it burned to the ground, the insurgent troops marched right in and took the spoil that was inside the building.

At times I’ve felt like “El Pípila” in my prayer life. Praying for others has felt like a heavy load on my back. What I should have identified as simply a burden to intercede turned into a false responsibility for the salvation, spiritual growth, and safety of the people around me. I’d mistakenly thought that if I didn’t carry this load on my back, the Enemy would win. Can you relate?

Weariness can set in if, after praying for healing or financial provision for a long time, you don’t see the desired results, or if you engage in spiritual warfare but your problem only gets worse. Maybe you’re feeling like you’re not connecting spiritually in your prayer time. The truth is, when we think we’re praying, sometimes we’re actually doing religious works to obtain favor from God. But God has a better way to pray!

Andrew’s teaching helped me see that God wants us to be believers, not heroes in our own strength.

In his book A Better Way to Pray, Andrew says, “Prayer is communion and fellowship with God. It’s saying, ‘Father, I love You’ and hearing Him answer, ‘I love you too!’ It’s listening to Him in your heart and feeling His pleasure as you spend time with Him. If you did that, you wouldn’t have to spend much time asking for things because they’d just supernaturally show up” (p. 105).

Andrew has also said, “Two thousand years ago, Jesus purchased everything that you [or your loved ones] will ever need, so the New Testament person comes and stands in the finished work of Christ. You aren’t trying to get Christ to finish His work. He’s already done it” (brackets added).

This is liberating! Realize that asking for things is not the purpose of prayer. Change your focus to use prayer to love God and fellowship with Him—abide in the light of His glory and grace. Drop that heavy load from your back. Free yourself to worship God, and the fire of His Spirit will burn down the door to the Enemy’s camp so you can walk right in and take the spoil!

Andy Mason: Forgiving the Church
The Halftime Institute
Walking Through Samaria with Suzy Sammons
Walking Through Samaria
Follow Us
Grow Daily with Unlimited Content
Uninterrupted Ad-Free Experience
Watch a Christian or Family Movie Every Month for Free
Early and Exclusive Access to Christian Resources
Feel the Heart of Worship with Weekly Worship Radio
Become a Member
No Thanks