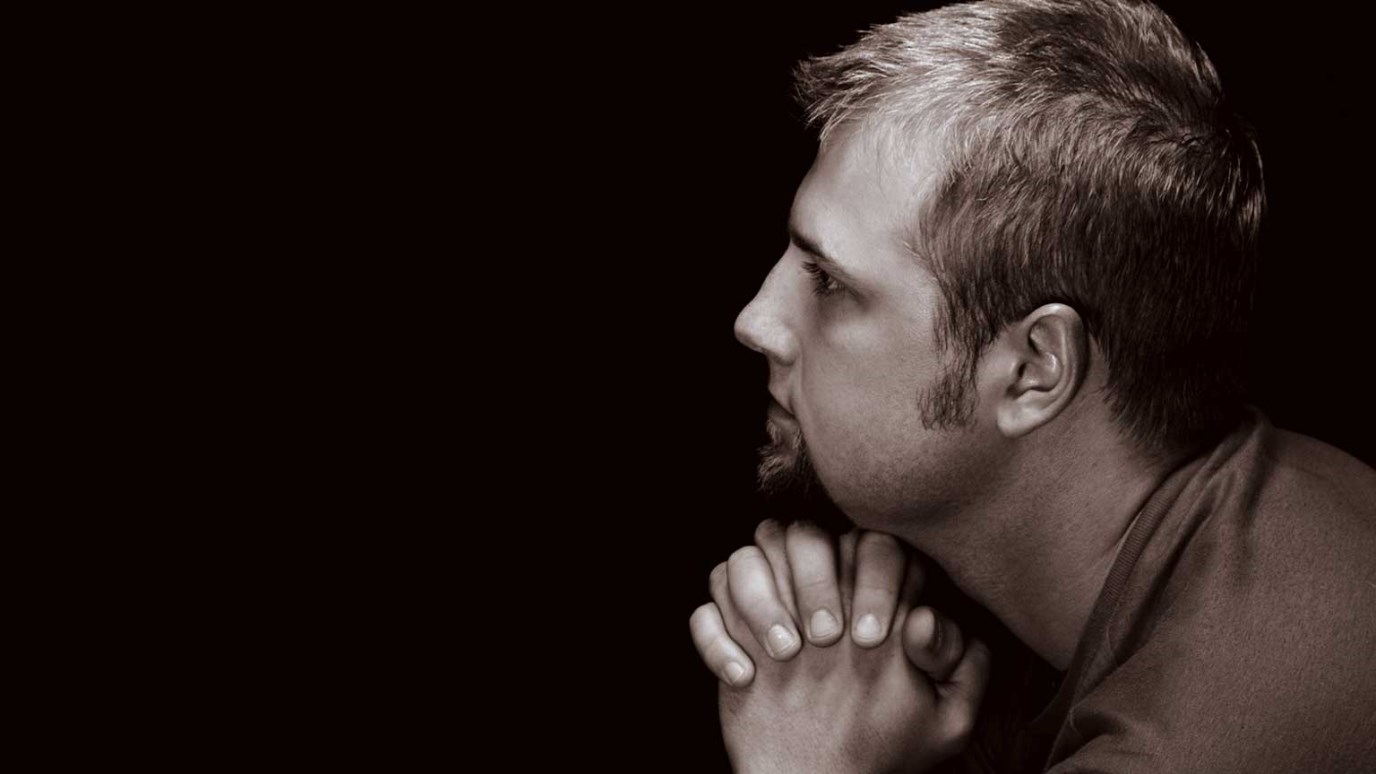 Are you an "El Camino" Christian? Don't say you're one thing and then act like something else altogether.

“What is that?” my wife asked me earlier this week when a vehicle drove by that she didn’t recognize.  I informed her that it was Subaru’s version of the El Camino (The Brat).  You don’t see many of them around anymore.

There aren’t a lot of El Camino’s left either. The El Camino \ Subaru Brat\ Ford Ranchero was a car-truck.

They were vehicular Minotaur’s, if you will. They couldn’t decide what they were.  Bull or Man?

If you really want a car, most people buy a car. Who wants the back of their car to be open to the outside?  I guess these were the days when it was still legal to haul passengers in the open bed, but why?  If you really want a truck, you will buy a truck. No self-respecting tradesmen would show up at the work site in a car named “Brat.”  “Hey Joe, is that your new Brat?”

These car-trucks weren’t powerful enough to tow a load. They had low clearance. And the bed was small. Can you imagine Dennis Leary on an ad for a Ford car-truck?  “Okay look, if you’ve got the kind of job where you shower after work, then the words “good enough” are not in your lexicon. You need a Ford, Super-Duty Car-Truck thingy.” (They should have at least named them Minotaur so it would have at least sounded cool).

I have one daughter who is notorious for not being able to make up her mind. I guess the El Camino was for those middle-child personalities.

We oldest children want to say, “Just make up your mind!!”

I started reflecting on the current state of inefficient Christianity in relation to the El Camino. For so many years, Christianity was the default setting of religion in the U.S.  For many of us, it was a source of pride and comfort. But it also bred an incredible amount of hypocrisy. Preachers had to spend such an inordinate amount of time preaching against El Camino Christianity that they forgot what Jesus was ever for in the first place.

And it bred a culture of legalism, as we had to decide what it meant to actually look like a Christian, since supposedly everyone was one.

I think Miranda Lambert summed up El Camino Christianity in her last album:

“You can’t really decide if you’re a truck or a car. One thing during the week, and another on Sunday, but ultimately you are just the same old you.”

Jesus agrees. “These people honor me with their lips, but their hearts are far from me.”  Matthew 15:8

Just the same old you.

Honestly, my lips are usually in a better place than my heart, too. Please don’t read this as a call to stop being “worldly” and be a better Christian. If I’m being really honest, I can’t say that I’m a “good enough Christian” to tell you to go be a better one. Yes, be more like Jesus! That is the goal because that’s totally the best way to live.

But what I’m saying is please don’t say you are one thing and act like another. Don’t honor Jesus with your lips if your heart isn’t there.

This is why I think it is so important to have relationships with the people you are trying to share Jesus with. If they know you, they will know your heart.

If they only see you profess to be a car and live like a truck – everyone loses.

I guess that’s why I don’t have a fish on my car. No offense if you do. I just don’t. It’s ironic that this symbol became so prevalent. Ironic because the early believers used the fish symbol as a way of quietly and secretly identifying other believers. In the early days of Christianity, legend tells us that a person would draw the underside of the fish symbol. If the person they met was a believer, they would draw the upper side and complete it. The symbol of the fish was common enough that it didn’t draw attention to them either. The whole idea was not to proudly wear their faith on their sleeves – it was just a way of quietly saying, “We’re in this together.”

Honestly, I’m not against someone else’s fish on their car.  I’m really not. It could be the same thing for you. Maybe it’s encouraging to you to see one on another car. I get it. I just don’t want to put one on my car and accidentally cut someone off in traffic and have them think, “It’s the same old you.”

To me, hypocrisy is the greatest hindrance to the mission of God. I’m hoping this kind of Christianity goes the way of the car-truck.  How great would it be for one of my grandkids to someday meet an El Camino Christian and ask me, “Grandpa, what is that?”

Getting on with God's Plan
Dr. Michael Youssef

How Do I Obey?
Wendy Pope

How Could We Possibly Sin?
JR Vassar
Follow Us
Grow Daily with Unlimited Content
Uninterrupted Ad-Free Experience
Watch a Christian or Family Movie Every Month for Free
Early and Exclusive Access to Christian Resources
Feel the Heart of Worship with Weekly Worship Radio
Become a Member
No Thanks