Eight-Year-Old with a Temper 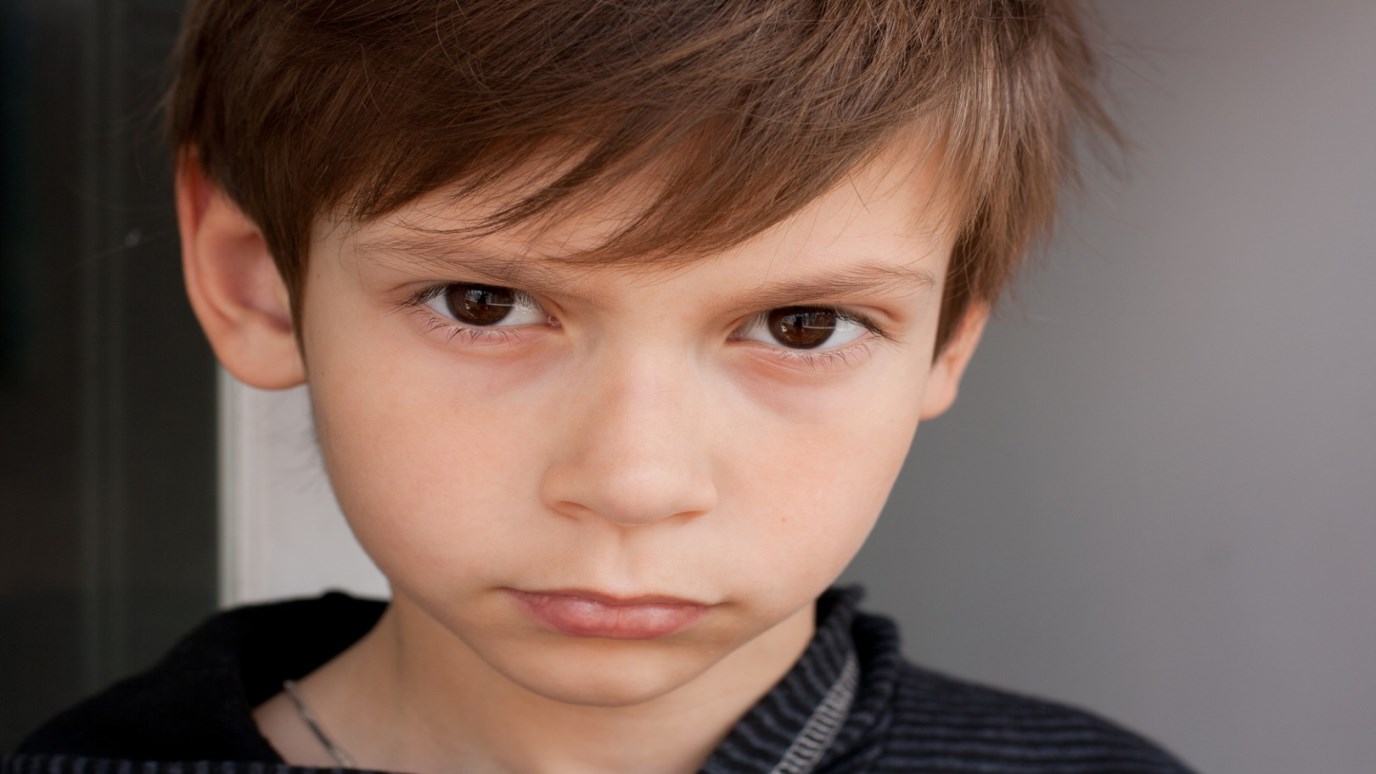 Don't fall into the trap of "under-reacting" to your child's outbursts.

Q. My 8-year-old son is a sweet, sensitive little guy with a really bad temper. When I ask him to do something like take a bath or clean his room he often flies off the handle. The same thing usually occurs when I try to discipline him. Tonight he slammed his door when I sent him to bed early for fighting with his brother, so I removed it from the hinges. Is this over-reacting? Why does he have such a bad temper?

I don't know why he has a bad temper—and asking why is not going to advance a solution. But I can tell you that you are most definitely not describing a "sweet, sensitive little guy."

He sounds more like a self-centered little tyrant who is in great need of a significant attitude adjustment. Your reluctance to face facts is compounded by your reluctance to put the proverbial hammer down on his outrageous behavior. Taking his door off its hinges was under-reacting, not over-reacting.

Your son is suffering from a bad case of Toddlerhood-in-Perpetuity. It's high time he was forced to grow up.

Make a comprehensive list of his misbehaviors, as specific as possible. Post it on the refrigerator. Suspend all of his privileges, and I mean every single one of them—after-school activities, video games, sleep-overs, and so on—until none of the behaviors have occurred for one month straight.

If he has three good weeks and then throws a tantrum, the month-he-will-never-forget starts over again. His rehabilitation may take six months. Just stay the course and be optimistic. After all, this has been in the making for six years.