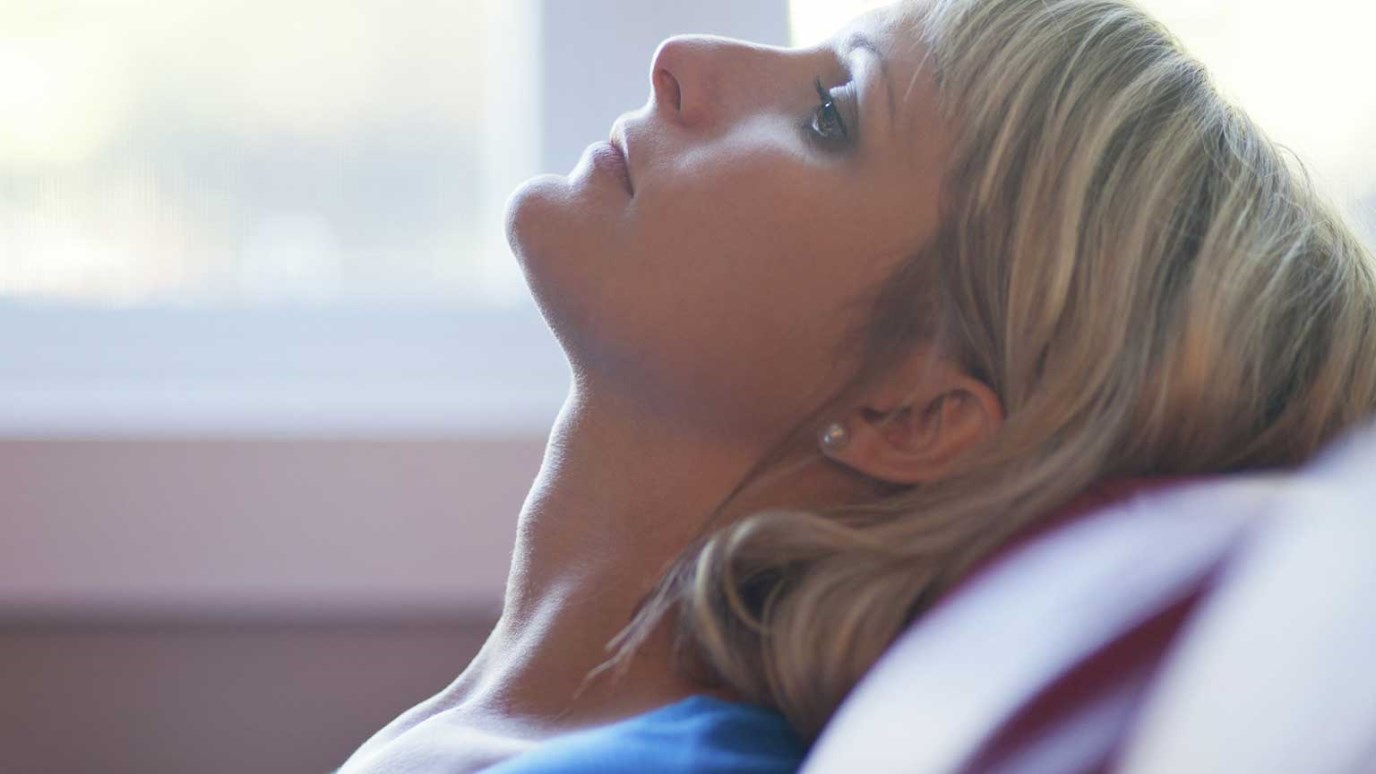 When I was in college, I was a huge fan of author Robert Ludlum and his iconic character Jason Bourne. When Matt Damon assumed the role in the wildly successful Bourne trilogy movies several years ago, he brought to life a character that successfully invokes sympathy and fear at the same time. Why? Jason Bourne is a skilled assassin… with a significant handicap. He has no memory of who he is or where he came from; he only knows that he has some very unique skills. Those skills make him more clever, more resourceful and more fearless than the average human being. If you’ve seen the movie, I think you will agree that it is amazing what an assassin can do with a book, a pen, a magazine and a towel.

There is a story in Judges chapter three that rivals the drama of a Hollywood movie. This account reveals another highly trained assassin with a handicap and some very unique skills. This time, Israel’s deliverer is Ehud. Like Jason Bourne, he is very clever, resourceful and fearless. Ehud’s story is violent and graphic, interspersed with elements that are all too human. It reads just like a movie script.

Ehud’s name means powerful. [1] He is a Benjamite, from the tribe of Benjamin. Benjamin means son of my right hand.[2] However, it seems that the Benjamites were a people famous for their left-handed skill.

“There were 700 choice men who were left-handed among all these people; all could sling a stone at a hair and not miss.” (Judges 20:16, HCSB)

Ehud was also left-handed, however the description of his left-handedness in the original Hebrew seems to mean “hindered in the right hand”.[3]

Was he a left-handed stone slinger? Did he suffer from a handicap in his right hand? Perhaps both? Whatever the case, it is evident that his special skills helped insure his success as a deliverer. His left-handedness proved to be the extra edge he needed for his cunning assassination of Eglon, the evil Moabite king and oppressor of God’s people.

Ehud fashioned his own double-edged sword, smaller and more inconspicuous than most, and strapped it to his right thigh instead of the customary left.[4] Under the ruse of bringing the king a tribute, along with a tantalizing secret message, Ehud was able to gain access to the king’s private chambers with his weapon undetected. Once there, he strikes:

“Ehud reached with his left hand, took the sword from his right thigh, and plunged it into Eglon’s belly.” (Judges 3:21, HCSB)

Judges reveals that the king was fat, and that Ehud’s hand-fashioned weapon basically disappears into the king’s belly, never to be seen again. The gory details lie in Judges 3:22. It suffices to say that the effort of the king’s attendants to afford him what they thought was privacy in the bathroom actually give Ehud plenty of time to assassinate the king and escape, closing and locking the doors behind him.

Eglon was dead. With the Moabite kingdom in chaos, Ehud leads the Israelites to victory. The result of Ehud’s victory afforded Israel their longest period of rest during the time of the Judges.[5]

“Moab became subject to Israel that day, and the land was peaceful 80 years.” (Judges 3:30, HCSB)

The history of the preservation of God’s people is a bloody one, filled with sacrifice and incredible acts of bravery. And the players, like Ehud, are often characterized by a weakness that God transforms into strength to show the world and us His sufficient grace.

Everyone has a weakness or two. Handicaps take many forms – they’re not always physical like Jason Bourne’s amnesia or Ehud’s right hand. Sometimes they are emotional or spiritual, like anxiety and fear. However your weakness presents itself, God can to use it for His glory. He can take what you consider to be your biggest flaw and turn it into what He considers to be your biggest asset. It’s the lesson to be learned from the story of Ehud – God’s left-handed right hand man.

“Rebellion against your handicaps gets you nowhere. Self-pity gets you nowhere. One must have the adventurous daring to accept oneself as a bundle of possibilities and undertake the most interesting game in the world-making the most of one's best.” ~ Harry Emerson Fosdick