Ego: How it Holds Us Back 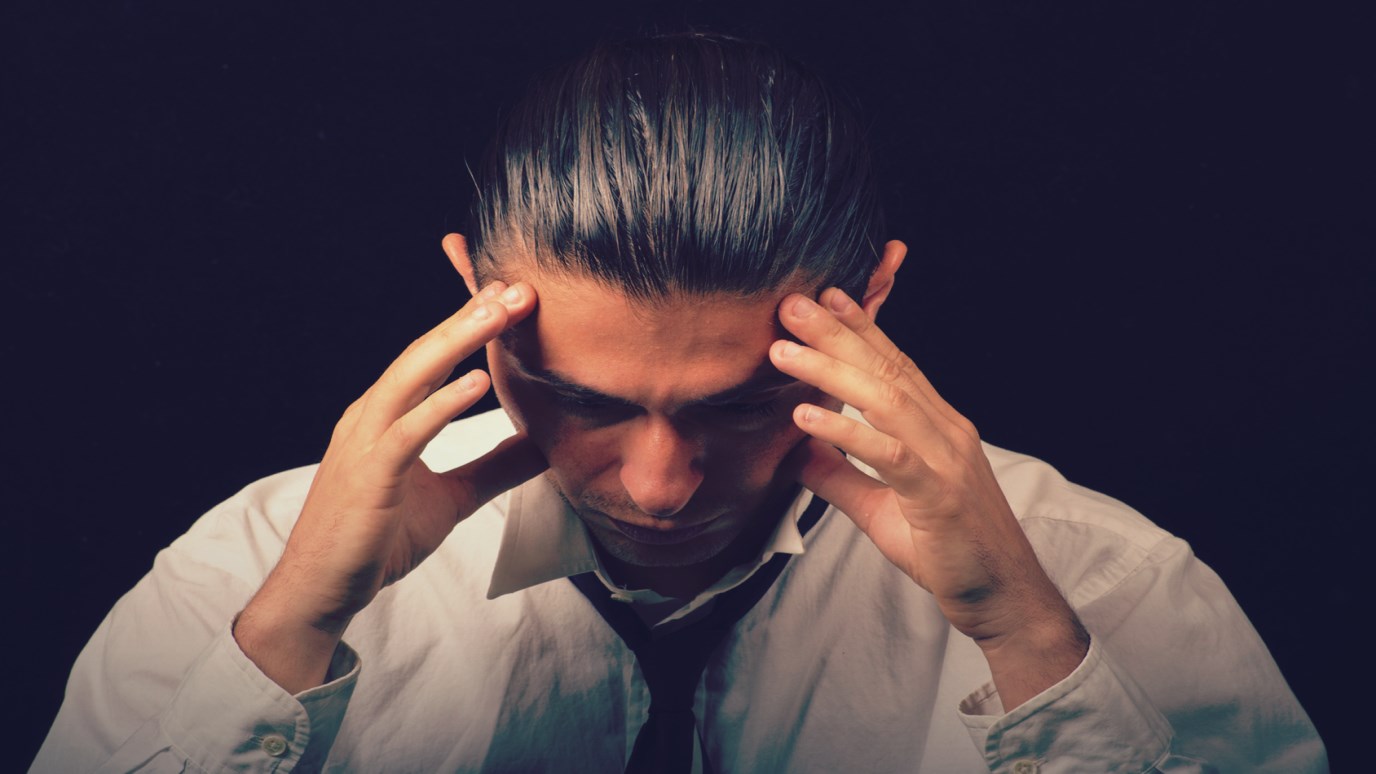 When a leader is solidly grounded in the unconditional love of God, it’s much easier to follow that advice and the outcomes are much better.

Early in the morning he came walking toward them on the sea. But when the disciples saw him walking on the sea, they were terrified, saying, "It is a ghost!" And they cried out in fear. But immediately Jesus spoke to them and said, "Take heart, it is I; do not be afraid." (Matthew 14:25-27 NRSV)

As a boy, Andy Grove hid with his mother from the Nazis. At 20, he escaped from Hungary during the Russian invasion and made his way to the U.S. When he met his future wife Eva later that same year, he was a busboy and she was a waitress. But just three years after arriving in the U.S. he earned a bachelor’s degree, and just three years later he had a doctorate.

He joined Intel on the day it was incorporated and rose from director of engineering to CEO and chairman. Its stock value while he was CEO increased by 2,400 percent. In 1987, CEO magazine made him “CEO of the Year” and Time magazine honored him as "Man of the Year." Through it all, he kept a cubicle for an office and parked his car wherever there was an open space.

When asked how he could keep Intel at the front of the pack in the innovative, competitive microprocessor industry, he said it was by hiring people smarter than himself. One could argue that there weren't more than a handful of such people in all the world, but Grove somehow managed to find them. When they showed up for work, he encouraged them to be bold. A senior vice-president once said: "People here aren't afraid to speak up and debate with Andy.”

Contrast his approach with that of a new COO I was advising who had two applicants for a key post. One was clearly stronger than the other, but he chose the weaker one, explaining: “I’m not taking the best candidate because I’m afraid I couldn't manage him.” The COO’s fear kept him from making what was clearly the best choice for the organization. In the eight years before, the company had grown five-fold. Under this new COO it stopped growing altogether.

In one translation of the Bible we are told 73 times, “Do not be afraid.” When a leader is solidly grounded in the unconditional love of God, it’s much easier to follow that advice — and the outcomes are much better.