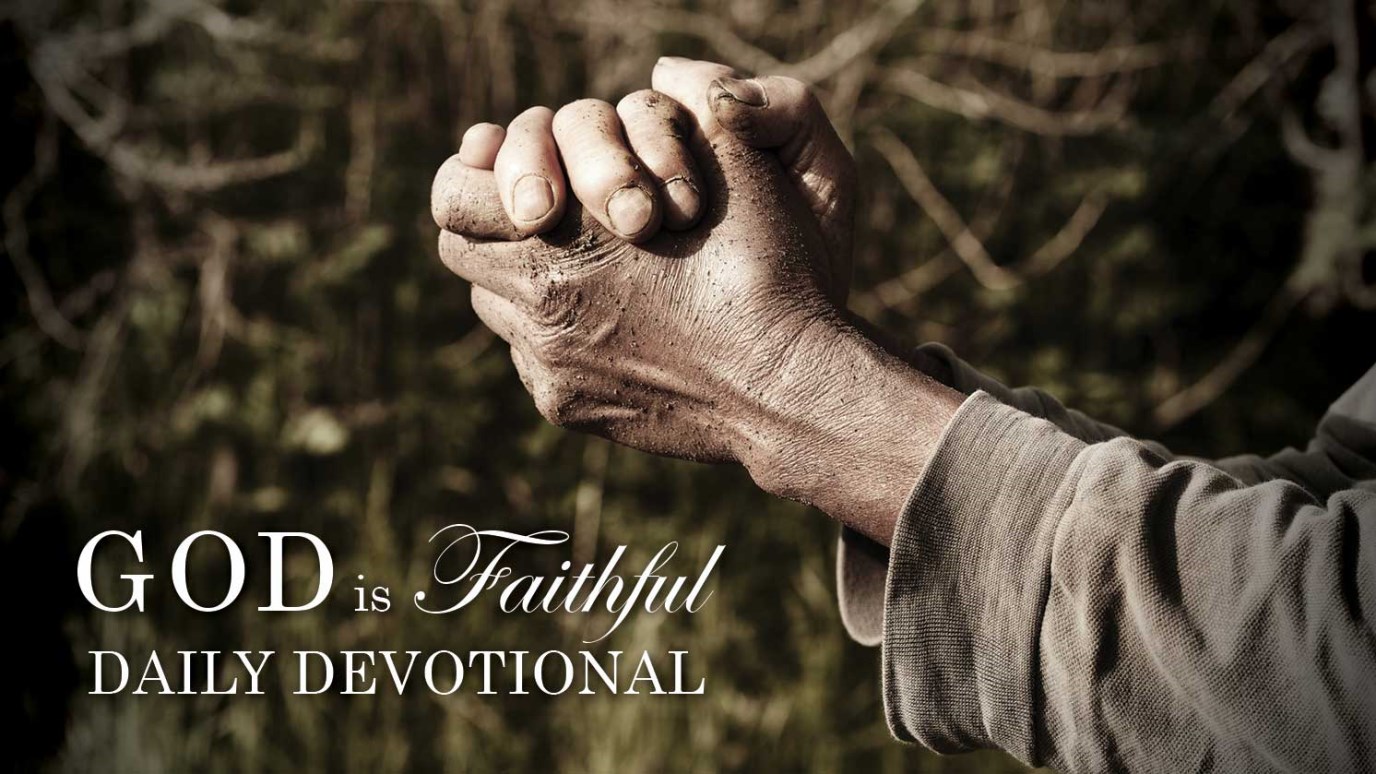 Do you believe in the power of prayer? Prayer accomplishes great things!

“The effectual prayer of a righteous man can accomplish much.” (James 5:16)

All through the Bible we read about what was accomplished through prayer. When Elijah prayed, God sent fire from heaven. When Daniel prayed for his and his companions’ lives, the hungry lions were unable to hurt them.

When the Assyrian army was advancing, Hezekiah prayed and his nation was spared for another generation.

In the New Testament we have example after example of the power of prayer. Peter prayed and Dorcas was brought to life. Paul prayed and many churches were established in Asia Minor and in Europe.

Seventeenth century theologian John Owen once said, “He who prays as he ought will endeavor to live as he prays.”

The problems of our society could be resolved if our national leaders would go to God in prayer. Can you imagine what would happen if every session of Congress was begun with the representatives on their knees in prayer?

Our nation was founded by people who believed in prayer. Benjamin Franklin knew that there was only one power that could redeem the course of events: the power of prayer.

Abraham Lincoln said, “I have been driven many times to my knees by the overwhelming conviction that I had nowhere else to go.”

How wonderful it would be if our nation’s leadership lived by those values!

Have you made prayer a part of your daily schedule?

Think of several people and situations you will pray for today.